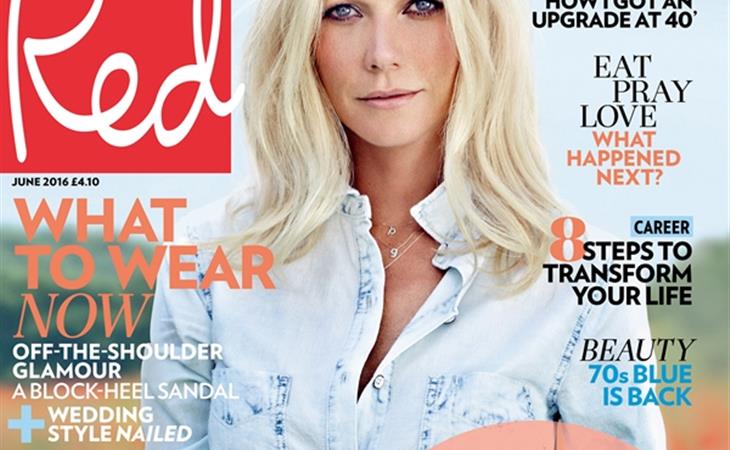 Forty to me doesn’t mean what I used to think it meant. Which is not a unique statement at all. Anything over 30 just used to seem so old. And then you get there and you’re like, wait a minute, I don’t feel old, not at all. In fact, I think I feel younger because, weirdly, I know more? And by knowing more I’m even more interested? Hilariously I just read a headline today that said “Two-thirds of millennials are bored of life”. And then a millennial came into my office and confirmed it by saying that he and his friends talk on the phone every night about how bored they are.

I got less and less bored the older I became.

And so I noted in particular what G had to say about getting to 40 during her interview with Red:

“At 40, my life changed so much. I think every woman around that time gets this massive software upgrade. You‘re just different. You’re upgraded. For me there were just a bunch of changes I had to make to really be true to myself and really live my happiness. And you have to be brave and make the choice to do that, to truly accept yourself and love yourself and really forgive yourself for your mis-steps. So it’s been a long interesting road to get to the place where I feel really content and that I really know myself and like myself. I wish they could teach girls to do this when they are 16 instead of 40, but that’s part of life.”

My language, in general, is not G’s language. “Living my happiness” is not my personal conscious philosophy but I do agree about that “software upgrade”. About all the compound learning that happens as you move through life and how it just makes you curious about more. Which, as f-cking Pollyanna as this sounds, is actually a lot of fun. And totally not boring.

Gwyneth’s upgrade has manifested itself in the form of Goop and her lifestyle brand – a source of much mockery and anger. Especially when she’s telling you to steam your vagina and eat whatever. Does she annoy you as much when she actually talks about “business”? At one point she’s asked about Goop clothing and whether or not Goop will eventually show at fashion week. Her response:

“Definitely not. We believe that the system fashion operates under now - with the big stores dictating delivery schedules - is going to fall apart. ‘Buy-now, wear-now’ is very big and we want to sell the way that women want to shop. When it’s July and I’m buying a really thick cashmere sweater, that kind of takes the fun out of it. We think there’s a lot of white space in the market for a direct-to-consumer line at a little higher price point. When you buy something really beautiful and luxurious, folded into the price is the stores, the huge marketing team and all of this other stuff that we don’t have, so we can give those savings to the customer. I think it’s really exciting. The plans are always changing, but that is the idea.”

That’s a big statement. She’s basically telling Saks and Barneys that they’re over, challenging conventional fashion consumer schedule – and she’s not the first to do it, obviously, but she’s saying it from the perspective of an industry player now and not as an actress who wears clothes. Will you accept her as such? Or are you kinda into Gwyneth, CEO?

One more thing – G does talk about the divorce. She’s talked about her divorce more than she’s ever talked about her marriage. And she reveals here that she and Chris Martin were broken up for a year before they announced it:

“Time is an important part in it as well. We had broken up a year before we announced it, so we would have this time to work through everything. But it’s also almost about having to press the ‘override’ button whenever you feel angry or jealous or whatever, broken-hearted. You have to press the button - I’m going back to the baseline of I love this person, he’s the father of my children, he’s a wonderful man. I’m just going to put my shit aside for right now. It really has not been easy for me at times, I’m sure it’s not been easy for him. But when we said we’re going to put the children first, we meant [it]. If you want to put your children first then why are you slagging your husband off in front of them? So we really tried [and] that meant I’m gonna check my sh-t at the door, and I’m going to focus on all the reasons that I love you, that you’re like my brother and my family forever and we’ll deal with that stuff another time. It’s not always easy, but it’s just the way we wanted to try to do it,” she says. “I have to say it wasn’t the outcome we were hoping for, but it was our outcome and we’ve really done the best that we can.”

Interestingly, if that’s the case, then that final year, when they were officially not together anymore, was when we officially saw them together the most. Like this: 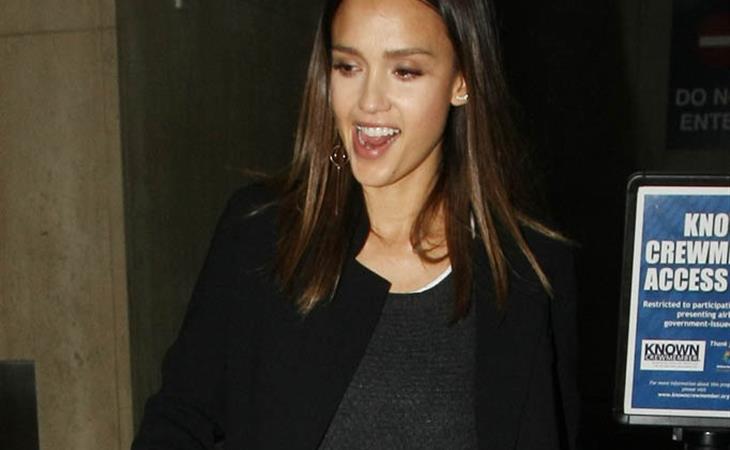 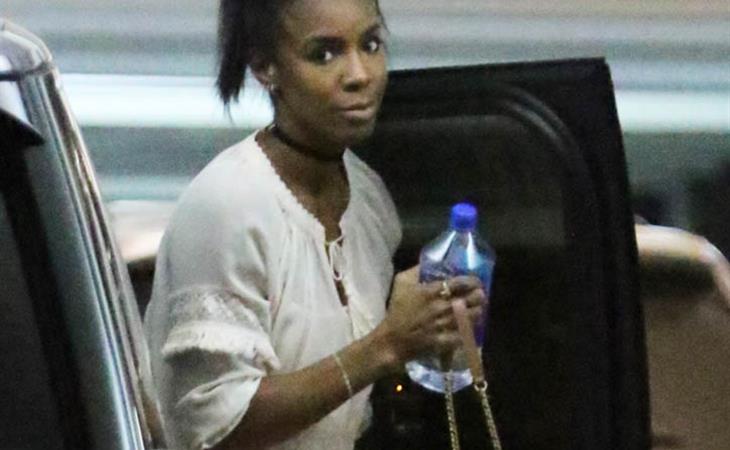