They backpedal for Gwyneth

Earlier this week it was reported that Gwyneth Paltrow was a pain in the ass at Authors Night in the Hamptons. It was a charity event and G was there to sign copies of her book and raise money for the East Hampton Library. Christina Oxenberg was seated next to her at the signing table and blogged about how G’s fans and G’s bodyguards made it so that she eventually had to hide underneath the table eating meat products. Jay McInerny then tweeted about how the event was invaded by a movie star who didn’t write her own material. Click here for a refresher.

The story made headlines across the internet because, well, we are happy when we can talk about Gwyneth being c-nty.

But was she really c-nty?

A spokesperson for the East Hampton Library claims the situation didn’t go down like that. For starters, the bodyguards were security hired by the venue and not members of G’s staff. And interestingly enough, both McInerny and Oxenberg are stepping back from their original accusations. McInerny told the Wall Street Journal that he didn’t actually see G being a c-nt and had no direct contact with her. Oxenberg went further, writing on her Facebook page:

“Allow me to clarify, the divinity Ms. Paltrow was perfection itself. Gorgeous, and sweet and thoroughly professional. She was mobbed by adoring, worshipful fans and at all times she remained poised and gracious. Her bodyguards were only doing their job. And in fact she did need them.

While my writing style is cheeky and irreverent, my goal is simply to spin entertainment.

I'm delighted so many readers found my account amusing, I thoroughly enjoyed myself that day. And frankly I was grateful for the material as I knew it would make writing my Sunday blog all the easier. It wrote itself. It's just that I then forced the episode through the meat-grinder that is my sense of humor, merely to jazz things up. Certainly not with the intention of hurting anybody's feelings, or ridiculing anyone, that is not my style. Honestly, I have no beef with Gwyneth!

So are they backpedalling because they’re honest people who want you to know the truth?

Does Gwyneth have the power?

Also will the Part 2 to this story get the same coverage that Part 1 did? It’s already widely out there that G was allegedly a high maintenance bitch. Because that’s the headline we gravitate towards. Unfair? Or is her life already so perfect that it’s already unfair to begin with?

If you recall, G was supposed to be profiled in Vanity Fair. It was reported a couple of months ago that she refused to participate and asked that all her friends do the same. Click here for a refresher. The September issue of Vanity Fair has been released and…no Gwyneth. Will it be in October? Or did she have it killed. Maybe Gwyneth does have the power. Or maybe she was too boring? How is that possible?

Here’s G in a bikini in her “perfect”, “problem-free”, Tracy Anderson Method body in a photo posted by one of her best girls Stella McCartney on Instagram. 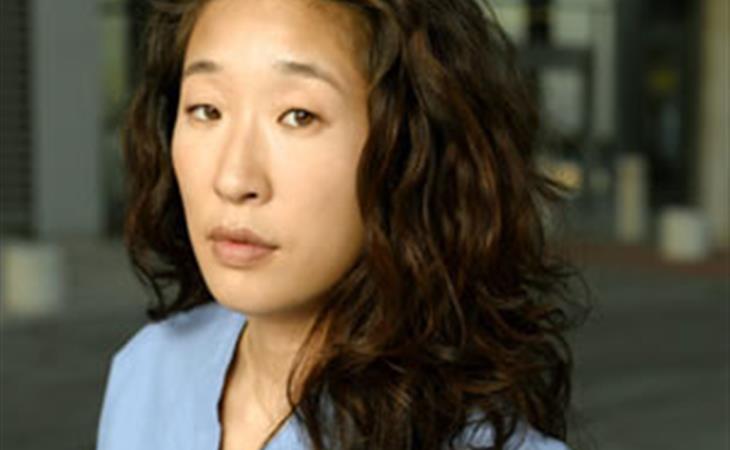