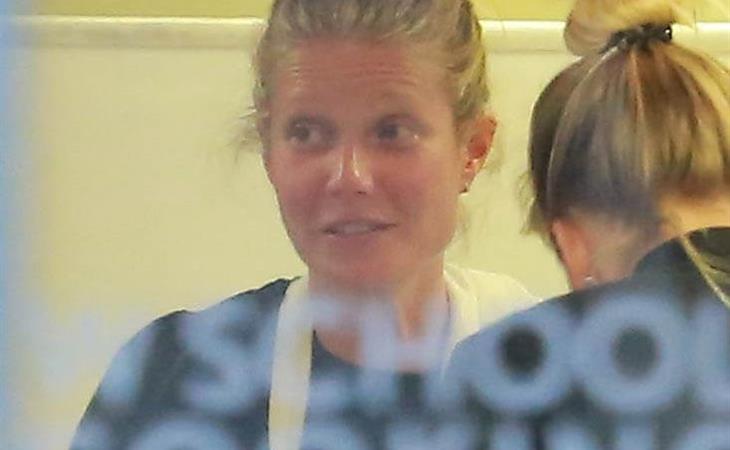 Gwyneth Paltrow has joined LinkedIn and written an essay for it. Also there’s an interview. You can watch that below. G is an entrepreneur now. So LinkedIn is her people.

G’s essay is all about how she transitioned from her “old life” to her new one, as the head of goop, and how even though she wasn’t the first to launch a lifestyle brand, she may be the “first actress of my stature” to do it, which is why people didn’t take her seriously. She had to trailblaze. She had to take the sh-t because she dragged the sh-t that celebrities live and dish into this fresh territory she’d forged for herself.

G spends a lot of time criticising the media coverage of her business, specifically how the entertainment media has applied its standards to her business which, if the business is fame and movies, is one thing but if the business is products and brands and whatever, it’s irresponsible, because of the consequences that can result when the reporting is inaccurate, a problem she feels is specific to herself and her celebrity peers because …fame. The example she cites is the recent quote she made about goop being independent of her one day and how people twisted that around to mean that she was leaving it soon. And those kinds of headlines can now affect her relationship with her employees and her investors.

What she doesn’t mention, however, is how her celebrity HELPED goop become what it is. Accurate or not, would anyone else who isn’t of Gwyneth’s “stature” launching a lifestyle brand have had that much free publicity? How many self-starters out there – some of you who are reading this post – with great ideas and all the hustle and all the planning can leverage even a fraction of the coverage that Gwyneth Paltrow gets?

She doesn’t acknowledge this. Because it wouldn’t suit her argument. But that omission proves that she is still is the person she was in her “old life”. It’s celebrity entitlement – the right to cherry pick the points that favour her position and ignore the ones that don’t. This is spoiled. More importantly, it also sounds defensive. Should Gwyneth Paltrow, CEO, sound this defensive? Is there anyone around her who can tell her that it sounds defensive and, therefore, is ineffective?

G says later on that she’s not a movie star now, she’s the “punk rock kid” she’s always been, even when she was young, who follows her instincts, someone who “walked away from a career where people kissed my ass to being grilled by a VC or my board”. If that’s the case, if she’s no longer surrounded by people who kiss her ass, who would it have been on her team to have read the first draft of this and advised her to change the tone? Or does this essay have that tone because people are still kissing her ass? 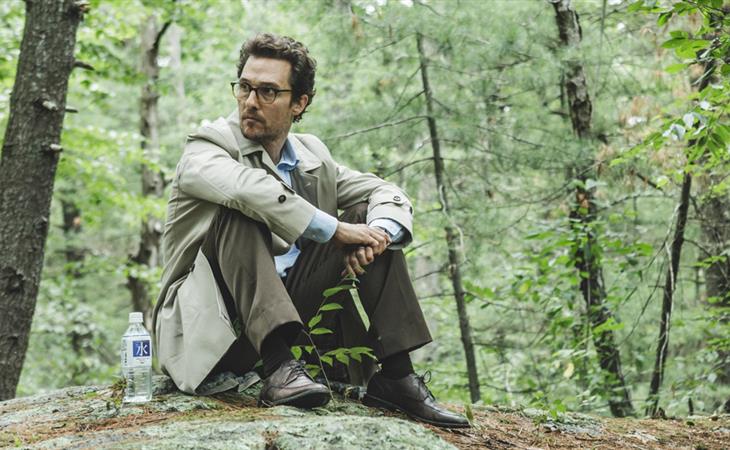 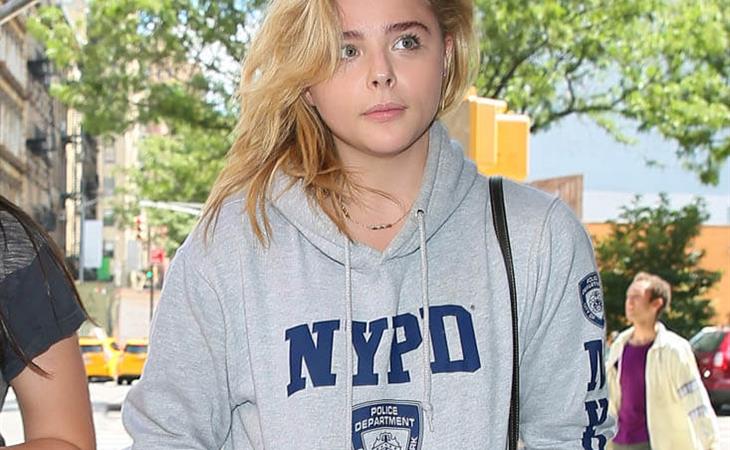