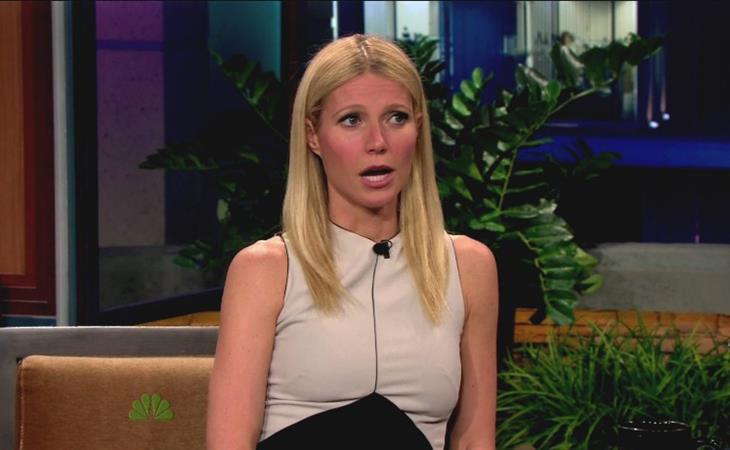 I have never, EVER wanted to hang out with her more, for serious, no sarcasm. Those of you who hate my G will hate her even more for this and take the comment at face value. What kind of message is this sending to women!?! Those of you who love G will love her even more for it. Because it’s a glimpse of an experience we’ll never have -- what is it like to be part of G’s inside circle? And when you’re a part of it, does that mean she talks about poo and pussy and sucking dicks? (That’s, um, kind of a standard conversation with Sasha, by the way.)

Guy Pearce said recently that “Gwyneth is a dirty bird when she wants to be” (thanks again Bec!). It would appear that he was right, as hard as that is to believe. The assumption is that since she won’t go near processed foods, she couldn’t stand to talk about bodily fluids. Oh but she will. She’ll just never give you the password. Not even if you pay to hear her speak?

Gwyneth will be in Vegas in June at the Licensing Expo. (Thanks Louise, tell me everything!) She’ll deliver a presentation called “Brands on the Brink of Global Expansion” as the Keynote Address on June 18 based on her “extensive experience in building successful brands”. After her speech, she and Tracy Anderson will take questions. G will appear after executives from Disney, Walmart, Cherokee, and Warner Bros...

It was also just announced yesterday that she and Anderson will co-host a web series on AOL called Second Chances about women who have, as G would say, met and conquered seemingly insurmountable challenges. Ryan Seacrest is producing. You know what else he produces? Kanye West’s girlfriend’s show. So my G and Kanye West’s girlfriend are stable mates now. HOW IS THIS SUCCESSFUL BRANDING?!? 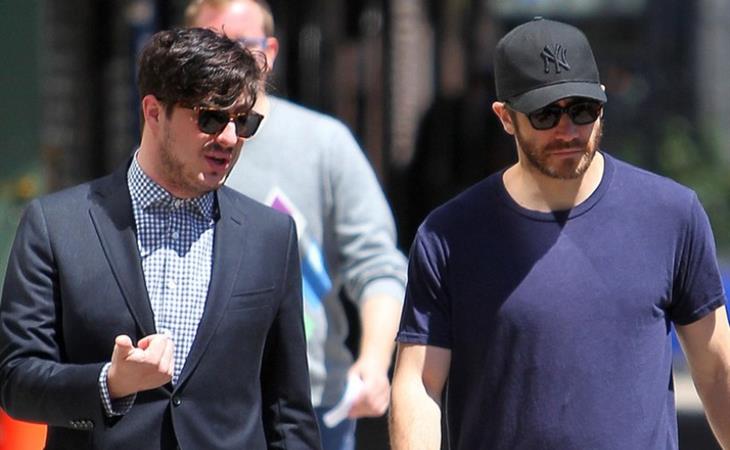 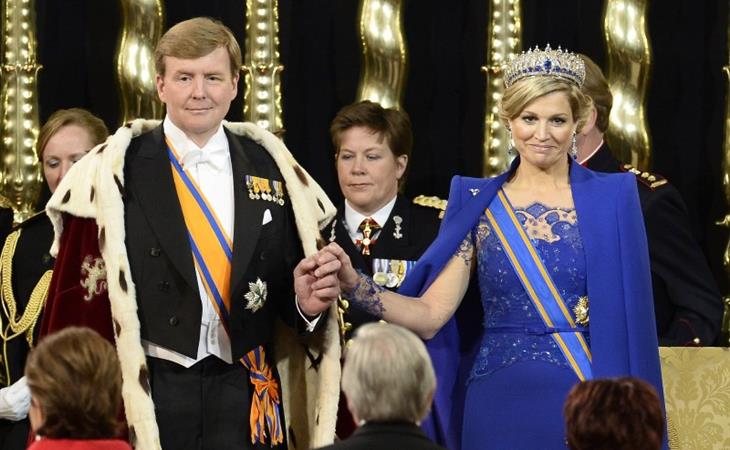