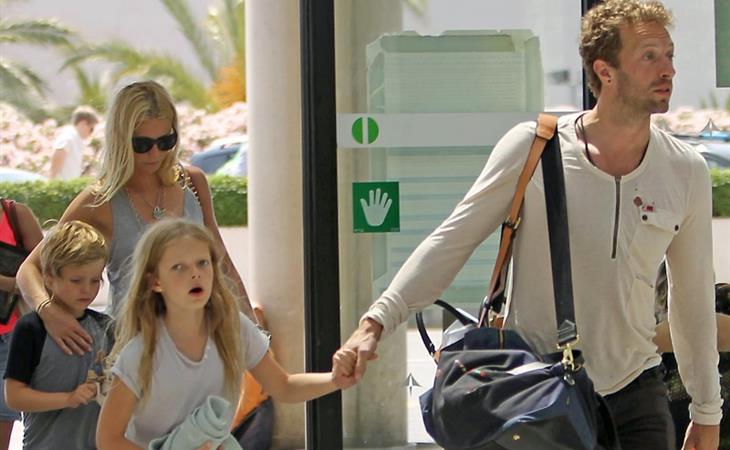 Variety reported yesterday that Gwyneth Paltrow and Ewan McGregor are currently negotiating roles in the upcoming Mortdecai film adaptation starring Johnny Depp. It’s about a badass art dealer (Depp, obviously) who’s looking for a painting with links to Nazi gold. Kinda like Thomas Crown + Inside Man? They’re hoping to start shooting later this year. So, despite all my G’s efforts to focus on her Lifestyle business, it would appear she still has a career in film, IF the deal goes through that is. Oh I hope so. I prefer my G a Movie Star.

Here’s G last week on family holiday with her kids and Chris Martin. They were there just as that item about Liam Gallagher’s secret love child was revealed, when initially everyone assumed it had to be them. On the contrary, as we’ve seen for over a year now, G and her husband are as solid as they’ve ever been, having come through a rough period that she obliquely refers to in so many of her interviews. And they do indeed seem quite happy here. Chris is even smiling at her. 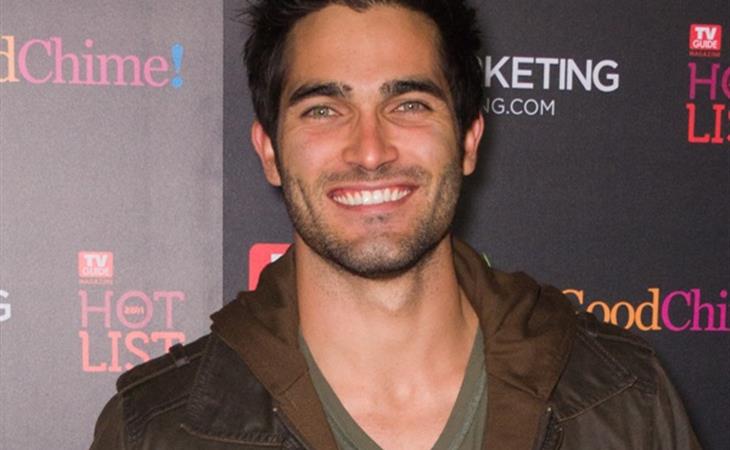 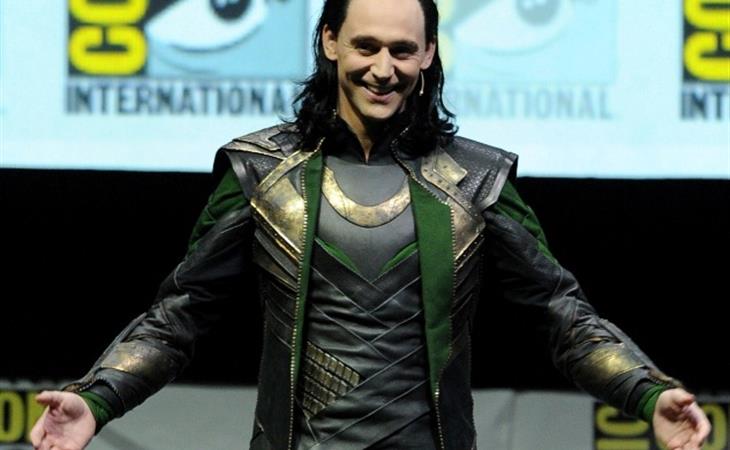