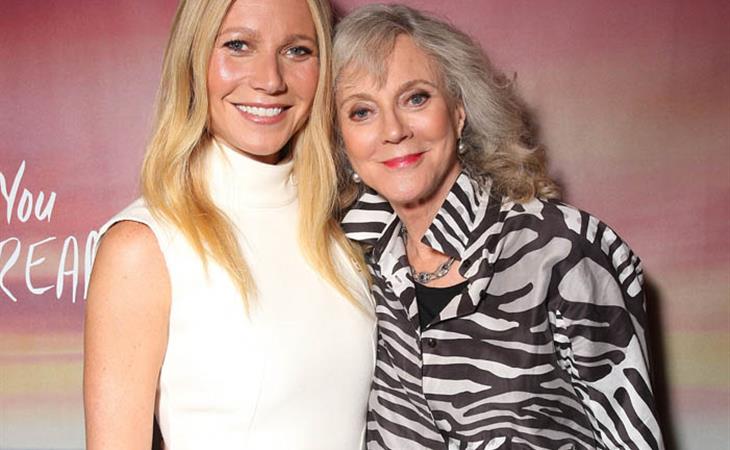 Gwyneth Paltrow supported her mother, Blythe Danner, at the premiere of I’ll See You In My Dreams last night in LA. Man, Blythe looks so good. And I love the two prints she’s mixing here. Will G get Blythe’s genes? I’d want Blythe’s genes.

G wasn’t there alone though. PEOPLE reports that Brad Falchuk was with her. Apparently they held hands throughout the screening and she had her head on his shoulder and after the movie was done they kissed before heading to the afterparty. They keep saying theirs is an “evolving” relationship, and what relationship isn’t, really, but come on, it’s serious is what it is. G is in a committed situation after a very amicable divorce. That’s OK, isn’t it? 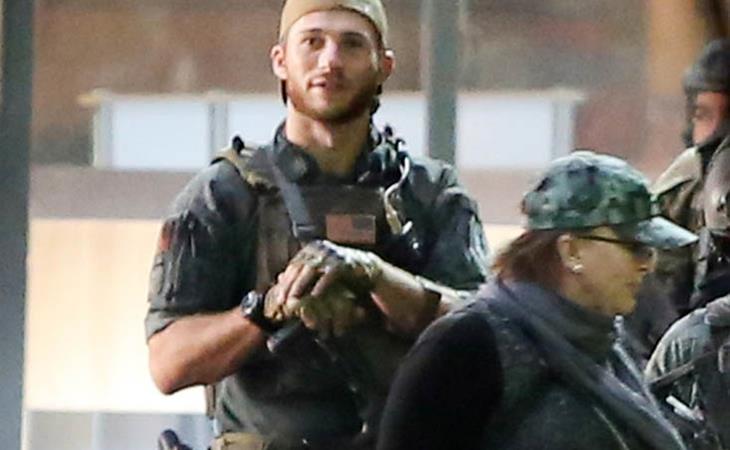 Scott Eastwood wants you to know… 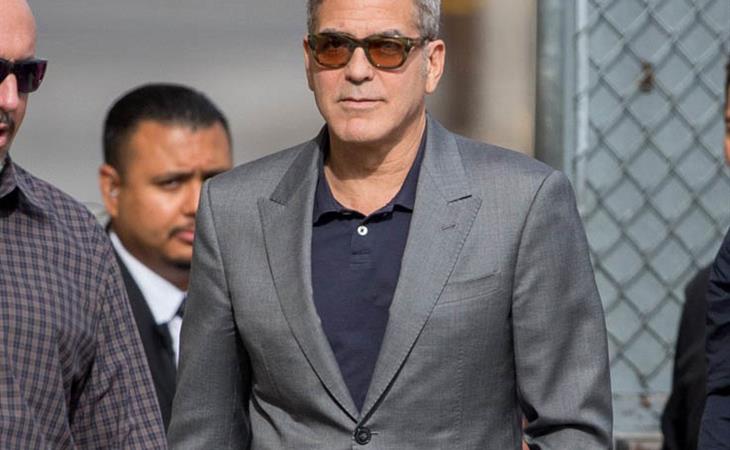 George Clooney talks about Amal and his birthday