Gwyneth and the geeks

Gwyneth Paltrow spoke at the first Code Conference the other day in California. She was there hanging out with tech power players like Sergey Brin and Satya Nadella. You know what she talked about?

Is she colluding with Tom Cruise?

While Tom’s defenders focus on YouTube and blogs, G’s attack was on “trolls”, specifically people who comment anonymously online. Also Facebook. Which, if you recall, started out as a place to rank hot-or-not girls at Harvard.

Below, a collection of her comments:

On Facebook:
“Facebook actually started as a place to judge women on their pulchritude or lack of it. I think it’s kind of fascinating that a company that’s so huge and that would come to define much of the modern Internet was founded on this objectification of human beings.”
On trolls never being punished:
“The lack of empathy that is created when people can anonymously opine about the looks or actions of others … It’s where we are in our culture. Yes, it does worry me, for the development of my kids and the next generation, that people can be so cruel without experiencing the consequences of being so cruel face to face.”
On celebrities “deserving” it:
“Celebrities, we’ve always gotten stones thrown at us and, you know, for good reason: We’re annoying. Some of us look okay, we look like we have money, our lives seem great. That may or may not be the case … Nevertheless, we get it. Or, at the very least, we expect that it’s part and parcel to what we do. Anyone in any field who has their head rise above a poppy in the field, they get their heads chopped off. It’s our human nature to feel that way, and to do it. … Everybody takes sh-t, it’s just the way it is.”
On the bright side of having the “scabs from high school” ripped off every day:
“I’ve started to see my particular journey through this as one of the more enlightening journeys of my life. … I really see it as a gift I’ve been given. … When you’ve been made fun of and excoriated and dragged through the mud and lied about for 20 years in front of the world … you actually realize it’s not about you. It really can’t be about you. Somebody has to know you for something to be about you. They can think it’s about you because you look a certain way or you’ve expressed an idea, but it can’t be, it’s not possible. You cannot be more than a representation of an internal object that person is carrying. … I’m just there, and people can throw up whatever is going on internally that you are triggering in them. It’s very Psych 101…the scabs from your high school wounds being ripped off on a daily basis.”
On creating an authentic self safe from online vitriol:
“The part that grows impervious to negativity from a stranger is the part that has the right value, the value that you are just you. And nothing is going to change that. And the more you you can be, the more you deepen in your authenticity, no matter what anyone says. It’s no accident that as the Internet grows and all the voices grow softer and softer because there are just so many of them, we’re drawn to authenticity.”
On nasty porn and our emotional evolution:
“As we think about the effects of all this stuff, our kids having to read horrible things about themselves on whatever social media, and having access to porn that would even freak me out, which says a lot. Just kidding. Perhaps the Internet has been brought to us as a test in our emotional evolution. What is growth? What is maturity? It’s being able to experience an external event and creating the space within to contain that experience, to see it through the filter of who you really are, to not be reactive. To see someone in a dress you don’t like, and instead of writing from a username like shitebomber207: ‘Who does this fat bitch think she is,’ or whatever, even though you might feel that way, just stopping and saying to yourself, ‘I wonder what this image represents to me that I feel such a surge of anger?’ To love the Internet for what it provides, but to know it’s not real, and it’s sometimes dangerous for our development.”

As for GOOP and her hopes for it?

I don’t ever expect my venture Goop.com to contribute and advance the collective code-base or redefine social selling, though don’t count us out,” Paltrow said. “But I expect us to be ourselves no matter what the reaction, to know that it’s okay to be at once irreverent and practical. … And above all, to not give a f-ck if the Facebook guys think we’re hot or not.”

Well. That’s a lot of Gossip Sociology, non? Click here if you haven’t seen my TEDx Talk on the subject. Should we invite G to be a visiting lecturer at the Faculty Of Celebrity Studies?

Jesus, she even invoked Angelina Jolie!

“Our culture is trying to wrestle with the idea that everybody has a voice, and how it’s unimportant and really important at the same time. We’re in this very adolescent phase. It’s dangerous, [because] we lack the capacity to say, ‘Why does this matter to me, and who am I in this?’ ‘Why am I having opinions about Angelina Jolie’s operation?’ ‘What is unhealed in me?’ ‘Why am I using the Internet to do this?’”

As I’ve always said, in my crusade for the value of gossip, GOOD gossip – it says more about us and who we are and what we want than it does about the people we’re gossiping about; a form of communication in its most basic form; and, if you will, perhaps an archive of our time, our culture, our evolution – or devolution.

They loved her. From the Twitter comments I’ve read so far, her speech was very well received. But it’s a little bit like how when the most popular girl in school decided to sit with you at lunch one day and how blinded you felt from gratitude.

G being G though, she couldn’t resist indulging in a little… self-congratulation:

“You come across [online comments] about yourself and about your friends, and it’s a very dehumanizing thing. It’s almost like how, in war, you go through this bloody, dehumanizing thing, and then something is defined out of it. My hope is, as we get out of it, we’ll reach the next level of conscience.”

Gwyneth Paltrow has been through a war.

There. She gave you something to attack. Anonymously.

It’s worth your while. In fact, it’s required reading for your degree in Gossip. GO. 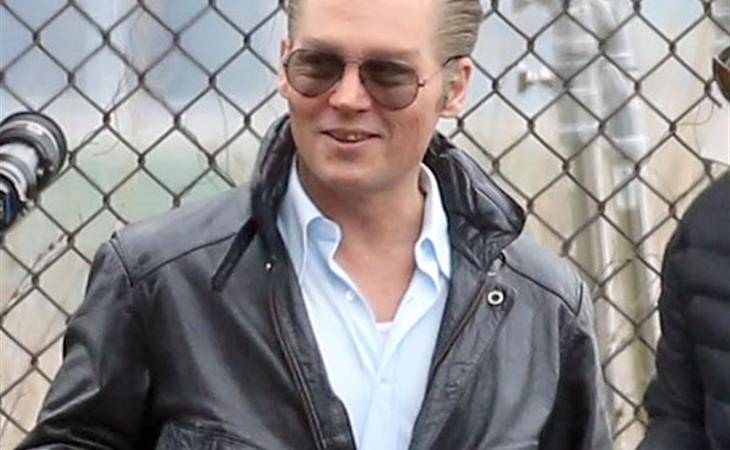 Johnny Depp to rub scarves all over Houdini 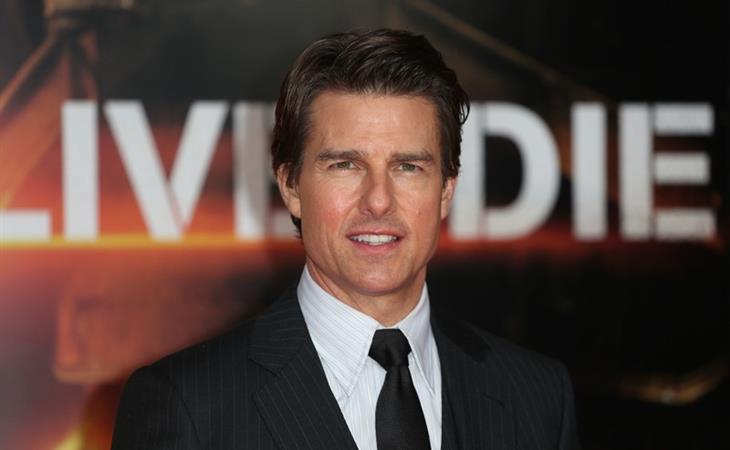