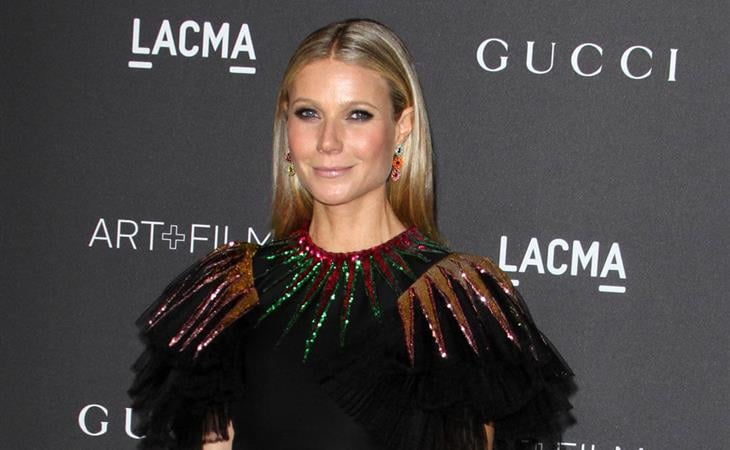 Busy weekend for Gwyneth. First she joined all the Hollywood moms at Kate Hudson’s Halloween party.

The Wild Wild West meets Paris... I obviously didn't get the memo ❤️ So. Much. Fun. xo


Then on Saturday night she was at the LACMA Art + Film Gala, once again wearing Gucci, which she also wore last week in Spain at the ELLE Awards. This dress is shorter than the previous one but, as you can see, they’re related. I think I prefer the short version with the more dramatic shoulder. And I’ve realised it’s because it’s kind of Elizabethan, and when G goes Elizabethan, it reminds me of Shakespeare In Love, a film that “will never age for me, nor fade, nor die”. Come on! She’s always been able to work a dramatic collar! 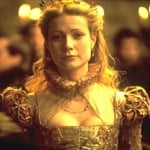 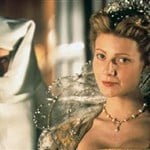 Then on Sunday, G supported her good friend Jessica Seinfeld at Jessica’s first GOOD+Foundation Halloween Bash. There were other stars there, like Sarah Michelle Gellar and Sterling K Brown, and some other television actors, but G was, by far, the most high-profile guest. It’s a major friend favour. Do you think they keep scorecards? 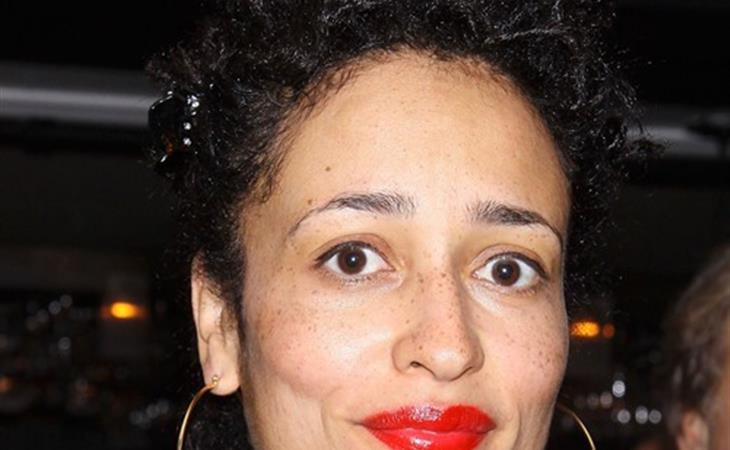 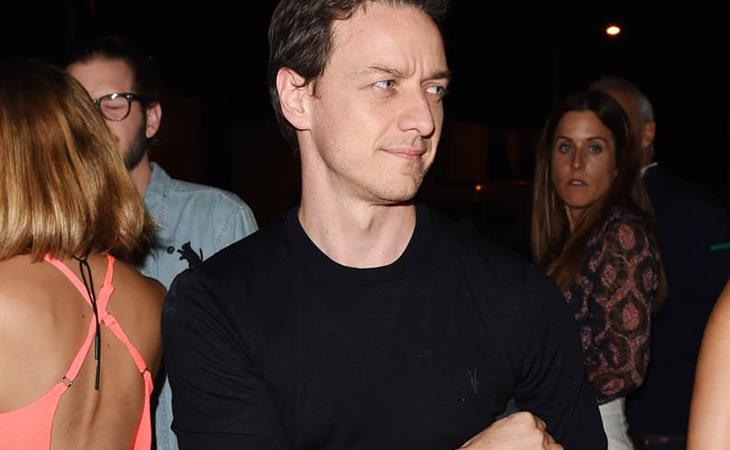