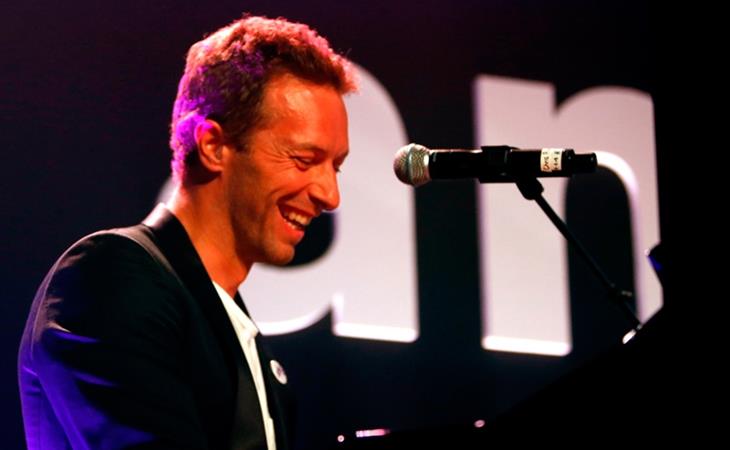 Gwyneth Paltrow wins everyone and why Martin Lawrence ended

Do you need a reason? Like are you interested in the details? Normally I am SO interested in details, ALL the details. In this case, I don’t give a sh-t. The end results is the only thing that matters: Jennifer Lawrence and Chris Martin aren’t dating anymore. Still, they insist on telling us why. I could have told you:  He’s BORING.

According to PEOPLE’s sources:

"Everyone jumped the gun with this romance. It is hard for her to understand the feelings between Chris and Gwyneth. She broke it off with Chris. She was tired of the spotlight on their relationship and she also thought that Chris and Gwyneth were a little too close for comfort. It was an odd situation for her. It was kind of serious but also not really in a sense. It was really just [Jennifer] having fun and living in the moment, enjoying time with someone she likes, but [Chris and Gwyneth's] close relationship got to her in the end and she felt like it wasn't worth it. It's too early to know what will develop in any of this."

But the Daily Mail is saying that Jennifer “blindsided” Chris because, um, he was too clingy?

Their source explains that “Chris wanted to spend all his free time with Jen – there was a discrepancy between how they viewed their relationship, she’s so easy going and he’s quite intense”.

Yeah. That’s the version I buy.

Chris, by the way, was at the amfAR gala last night and performed with Johnny Buckland. You know who introduced them? Of course. G. As follows:

“This brilliant singer-songwriter has sold 8 million records, has won every single award that there is to be won, especially Father of the Year, which he has won consecutively since 2004. I am speaking of Chris Martin and the incredibly talented Jonny Buckland, who together make up one-half of the legendary band Coldplay.”

No. Gwyneth isn’t losing. She even won… Sharon Stone.

Gossip History, do you remember? G once parodied Sharon on SNL. Sharon did NOT take it well. When asked about it later, this was Sharon’s response:

“(Gwyneth is) very young and lives in a rarefied air that's very thin . . . like she's not getting enough oxygen."

But last night at amfAR? This is how Sharon Stone described Gwyneth Paltrow while on stage:

"We thank you for your inner and outer beauty which you demonstrated by the fact that you get along with your ex-husband." 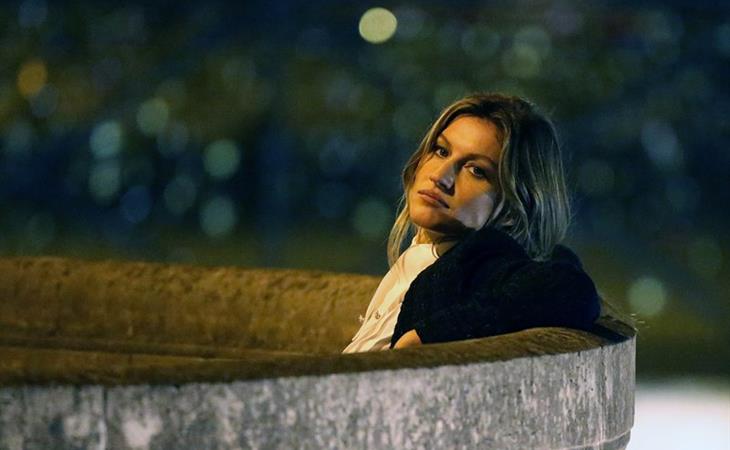 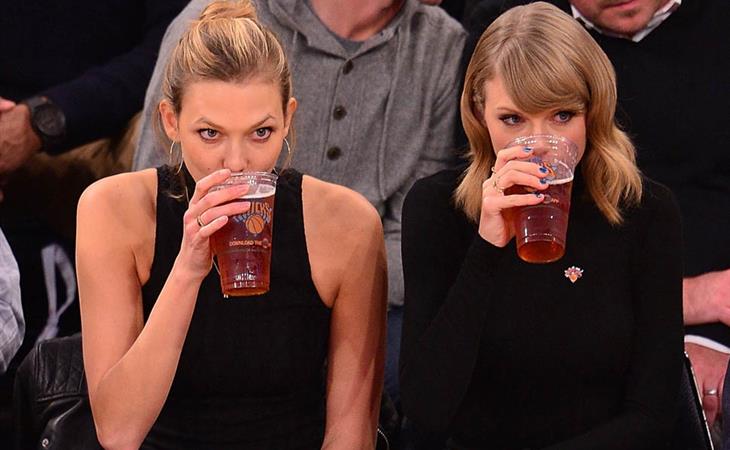