Gwyneth: a wasted dress and the narcissistic parent

You’re going to tell me I don’t have a right to comment on this because I’m not a mother. But I HAVE a mother. And I am a child so… I’m doing it anyway.

I was raised by a narcissistic parent. My ma, the Chinese Squawking Chicken. I wrote a book about my narcissistic parent. It’s called Listen To The Squawking Chicken (and it’s out in paperback right now!). When I f-cked up or was misbehaving, my ma used to tell me that she should have given birth to a piece of bbq pork instead of me because at least it would have tasted good and satisfying instead of giving her so much grief.

That’s her deal: why pretend that there’s no selfishness in wanting children? Why not just own that selfishness? I decided to have you to make ME happy. You not making me happy is defeating the purpose of me having you. Make that a priority, THE priority in your life.

Ma’s philosophy is actually a tweak on a fundamental Chinese concept called Filial Piety. Filial Piety dictates that a person’s Life Duty is to bring honour and respect to the family. That your parents’ and your elders’ happiness is more important than your own.

This is a foreign concept for those raising children in the Western world. The child should always come first, right?

Well, we happen to be living in the age of the Entitled Child. Every other day on The Social we’re being sent articles about spoiled children, helicoptered children, children who are becoming less and less independent, children who can’t do anything for themselves because everything’s been done for them and because they’re constantly being told they’re so special. That’s interesting because while I had a narcissistic parent, I didn’t end up being an entitled child. I mean, I have a c-nty attitude and I can be mean and I’m sure you can start a long list of all the sh-t that’s wrong with me because I know I’m an asshole but no one’s ever accused me of not being productive and capable. My narcissistic parent gave me that. And she keeps earning in return. And there’s never been a day where I’ve resented her for it. Especially not this week, not even when she’s been SUCH A BITCH in the hospital, the most difficult, challenging, annoying person EVER, not even then.

So no, I’m not sh-tting on the narcissistic parent. Who isn’t a narcissist these days? Do you have Facebook? Do you have Twitter? Are you on Instagram? Guess what? You’re a narcissist. Narcissism is NEUTRAL in the social media era. That’s where everyone idles.

Speaking of Instagram, the GOOP Instagram posted this photo for Throwback Thursday taken a couple of weeks ago at The Montgomery Summit. I love what Gwyneth is wearing. And I can’t believe there aren’t more photos. But it wasn’t a heavily covered event. Which means that the big photo agencies weren’t there. Which means we can’t see more angles. Which, to me, is wasting a great dress. 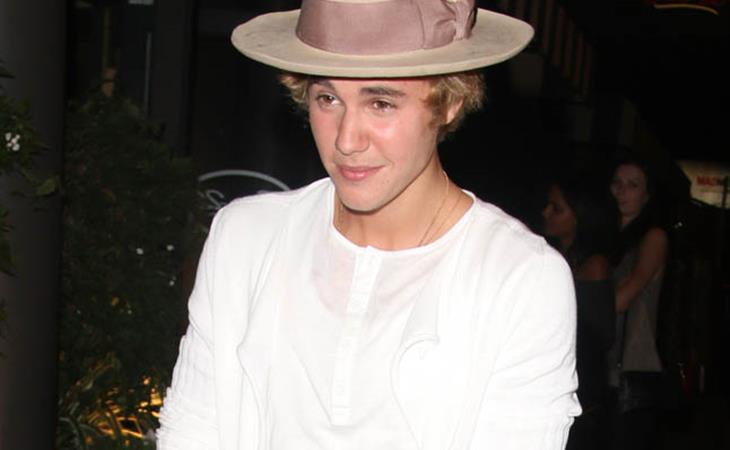 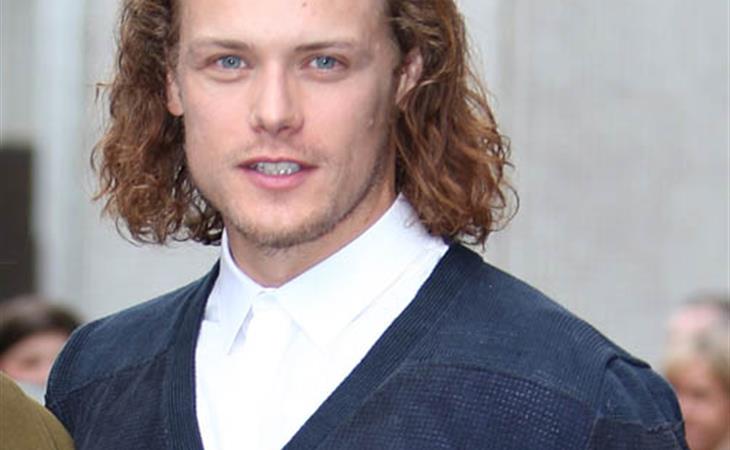