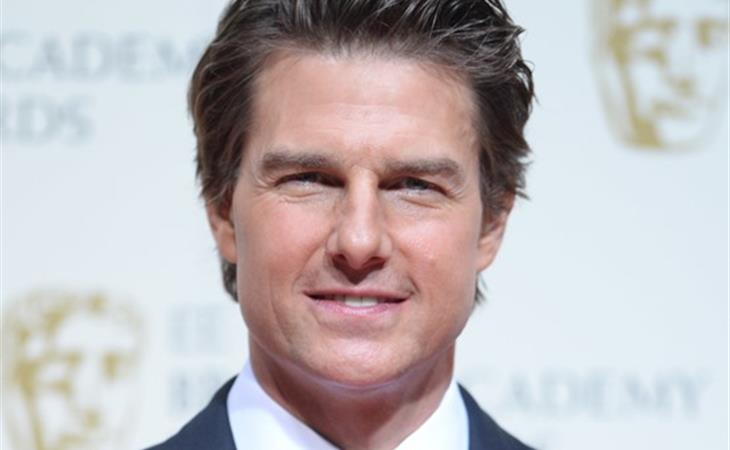 After screening at Sundance, HBO has released the first trailer for Going Clear, the documentary about Scientology. There are no faces. Just voices. And reviews from major media outlets. And images of… machinery. Machines for minds. Machines for brainwashing?

And words like the ones in the title. “A timely intervention.” And the point is to get you thinking about who needs one. Who are the most famous people who need one?

You’ll recall, HBO supposedly gathered a team of 160 lawyers to legally bubblewrap the film, anticipating the Church’s reaction and possible attack. And if they’re paying lawyers that much money, it means they’re about to take a serious dump on Xenu.

Word is the film includes information about how the Church spied on Nicole Kidman, wiretapping her and having her followed, causing so much tension between her and Tom Cruise that they eventually divorced. It’s also rumoured that the documentary will allege that John Travolta is terrified to leave because they’ve threatened to reveal all his secrets. Or his one big secret. Which they don’t have to name because EVERYBODY ALREADY KNOWS ANYWAY.

HBO will premiere Going Clear on March 29th. And, well, I don’t have to tell you the power of HBO. I don’t have to tell you that deep within the industry, they all watch HBO. So it’s not just the gossips who’ll be marking this on the calendar. It’s also the people who have to work with the Church’s celebrity membership. Can you keep a straight face when you’re talking to Tom Cruise knowing that he’s part of an organisation that auditions and audits his lovers and, basically, gets into bed with them to make sure they stay on message? 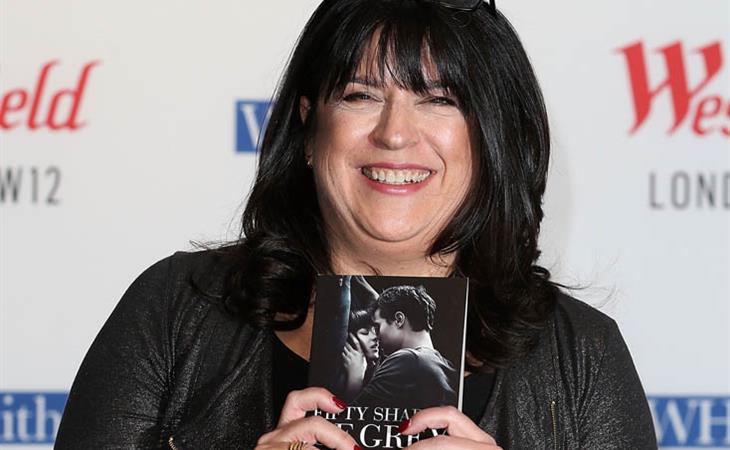 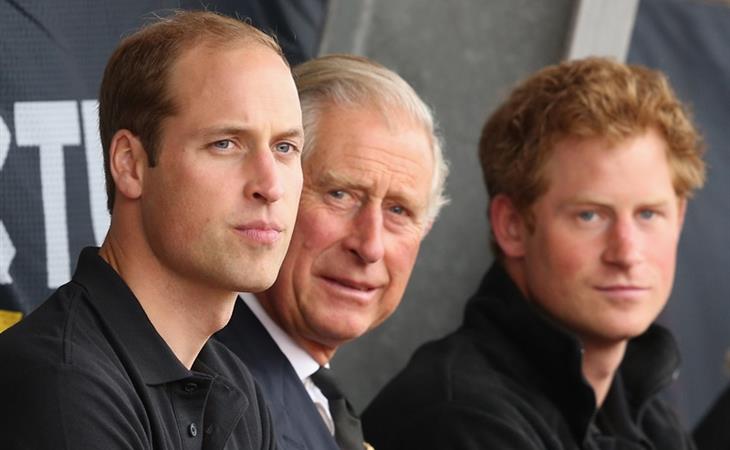