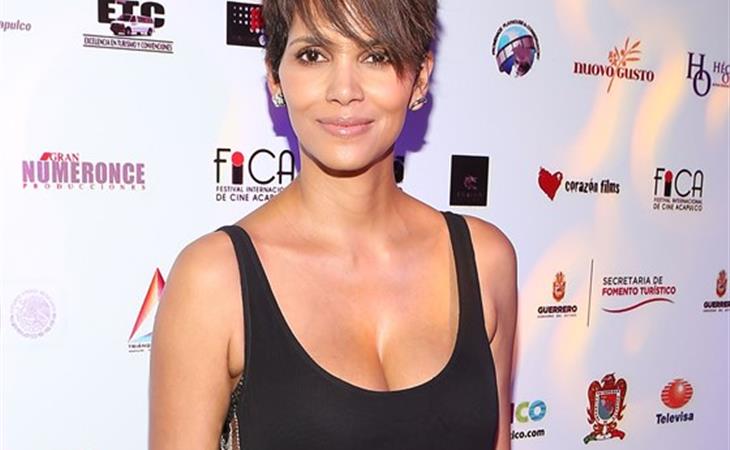 Time to get back to work then. Because Halle’s coming to television. Series television! Network series television! Steven Spielberg is the executive producer. She plays an astronaut who spends a year in space and then has to readjust to life at home… with all the supernatural sh-t that happens around her. The show premieres on July 2, not too far away. It’s called Extant. I don’t like this name. It’s not a “right” sounding word, is it? It doesn’t come out easily. From the “EX” sound to the hard “T” is enough of a transition, made softer if, say, you have a lighter up-tone at the end, like “EX-TENT”. But the “ant” in extant goes low. It’s the word equivalent of a bummer. I hope they change it. 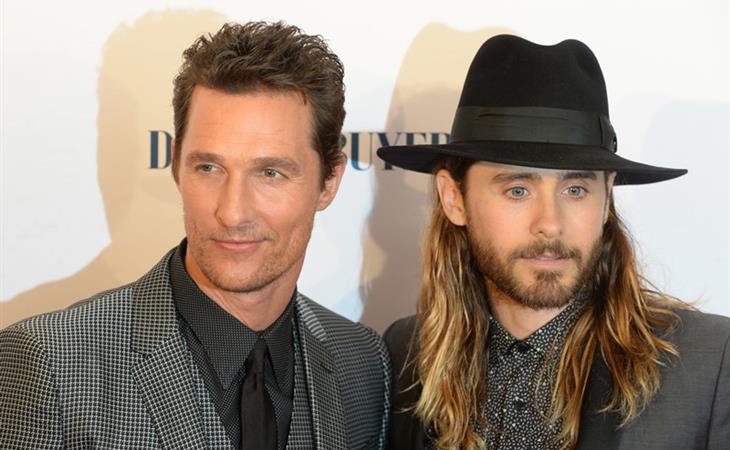 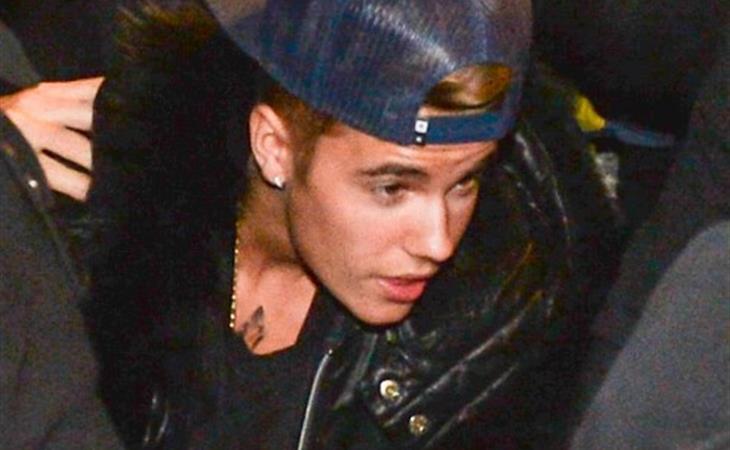 JB: An outlaw in 3 territories