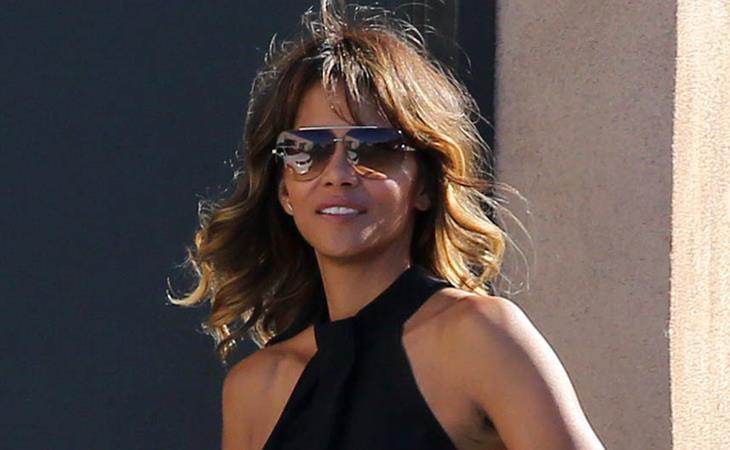 These are the first photos of Halle Berry since she and Olivier Martinez announced early this week that they’re divorcing. She looks relaxed. She looks really good in those pants. Over the last few days, sources on both sides have been leaking information to TMZ, PEOPLE, US Weekly… anyone. Click here for Maria’s recap of the situation up to yesterday. After that we learned from TMZ that Halle properly filed for divorce without using aliases because she wants to be the petitioner. And that Olivier doesn’t want to get into a custody battle because he saw how that went down with Gabriel Aubry and, like, he’s so much better than that… even though, according to PEOPLE’s insiders, he has a “violent temper” and kept complaining when they were together that she worked too much and wasn’t home enough with their family.

If it were anyone else and you hear these kinds of details, and you’ve seen video of him getting super aggro at LAX at the paps, you’d be on her side. But, as Maria pointed out yesterday, unlike Jennifer Garner, Halle isn’t popular with the MiniVan Majority. It’s residual ill will from the hit-and-run and also, the way Halle and Gabriel went for each other over Nahla’s custody left a really bad taste in people’s mouths. Fair enough.

You know what’s really interesting to me?

Halle and Jennifer Garner collaborated on that anti-paparazzi and children legislation a couple of years ago, remember? Click here for a refresher. Whose kids do you see more pap photos of? Farmers market, etc? Maybe Halle should hook up again with Garner for some gaming lessons. Jennifer Garner has GREAT game. 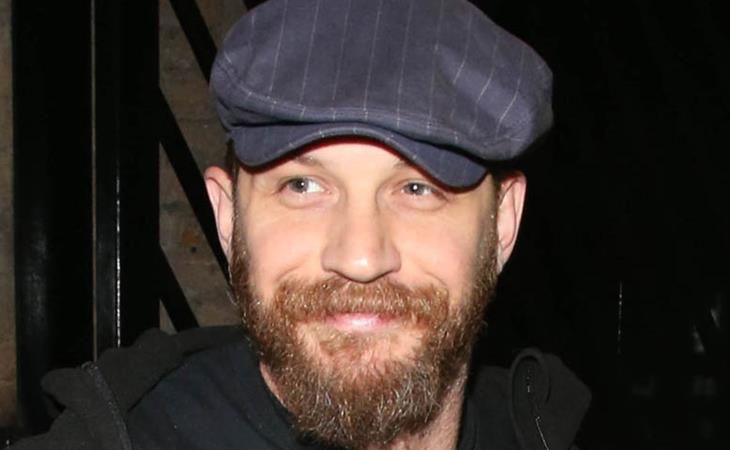 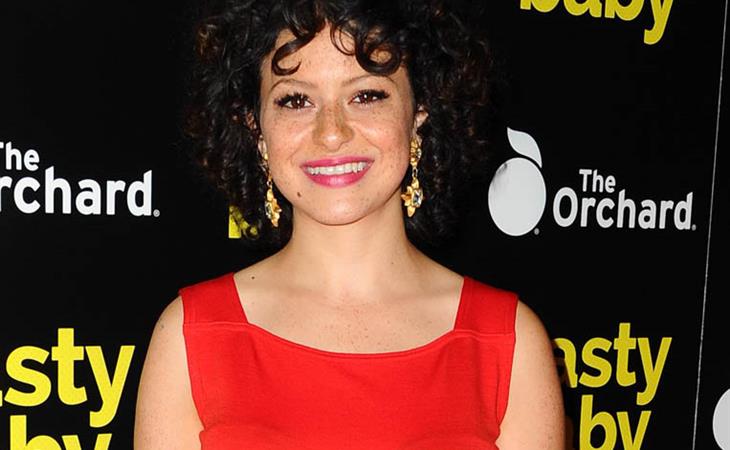