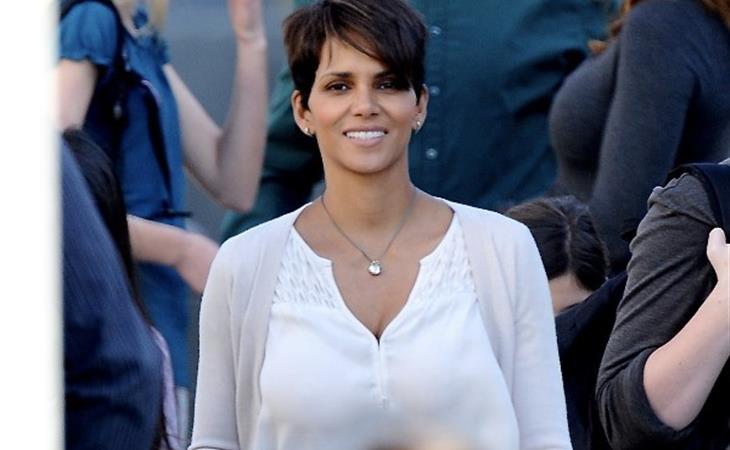 There was a tabloid last week that reported that Halle Berry and Olivier Martinez have separated. It wasn’t a reliable publication so I ignored it. Then the New York Daily News followed with their own story about them living apart. Something about work schedules. Olivier was papped last week wearing his wedding ring but since he was alone, those photos didn’t do much to dispel the rumours.

Halle is currently shooting the pilot for her new television drama Extant. I still hate that title, that word, “extant”. I previously wrote about that here. Check her out on set yesterday with Goran Visnjic. Some outlets are pointing to the ring she’s wearing and seeing it as a sign that it’s all fine but I wonder if that ring is part of her character’s costume. Was that a smutty tingle I just felt seeing these shots of her with her co-star? I’m pregnant right now with my book-baby, Listen To The Squawking Chicken, and giving birth in Canada in two weeks so maybe my radar is totally off with all the surging hormones.

Anyway, the NYDN also reported that Halle’s part in the new X-Men movie had been cut down by director Bryan Singer to just one scene. Singer has denied this on Twitter. (Source) So, maybe the rest of it isn’t true either? Why do I get the feeling that you don’t believe that? 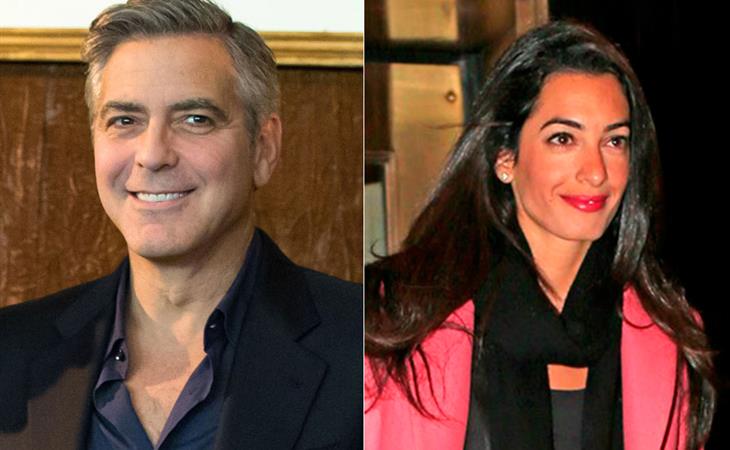 George Clooney goes on safari with his new girlfriend 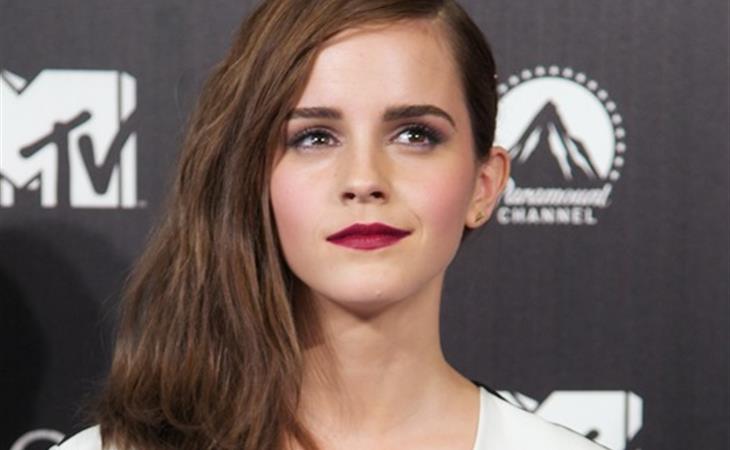