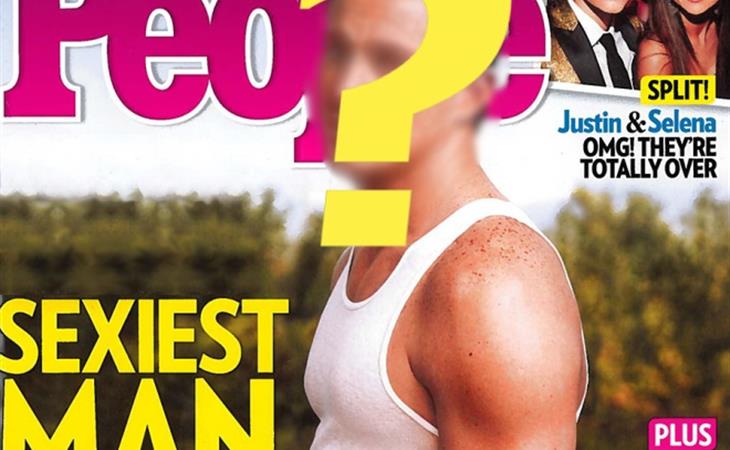 Attraction can be a bubble. When you’re into someone, you feel it so hard, you can’t imagine that no one else can see it. Attraction + the internet is even more confining. Because you’re out there, in a community, with others who share your desire, and, it gives you the illusion that that represents the world, that your lust target must be a universal one. And should therefore be PEOPLE’s Sexiest Man Alive.

So, in predicting PEOPLE’s Sexiest Man Alive, the criteria isn’t what YOU find sexy. The criteria is what will appeal to their subscribers. Usually the SMA is American. If he’s not American he has to be a MAJOR name. He can’t be too young, at least 30. Almost always he’s an actor, a film actor. (Adam Levine was the first musician they chose.)

Also, the SMA has to want it. PEOPLE will request the exclusive interview. They’d prefer to have an original photo to use on the cover. So the SMA has to agree. You remember, a few years ago, the rumour was that it was Ryan Gosling and he didn’t want any part of it.

Finally, the SMA has to be the kind of man who has the dude vote. Because even though it’s a title that appeals to the female audience, there’s a “straight white guy” approval factor that’s still required for complete acceptance among this demographic, the demographic being, again, the MiniVan Majority.

With all that in mind, let’s get to some of your suggestions. Like I said earlier, the mystery’s gone because I still think it will be Chris Pratt but I do have a dark horse in mind. Really, anyone but Adam Levine. Or Ashton Kutcher. Christ Jesus, please let it not be Ashton Kutcher. 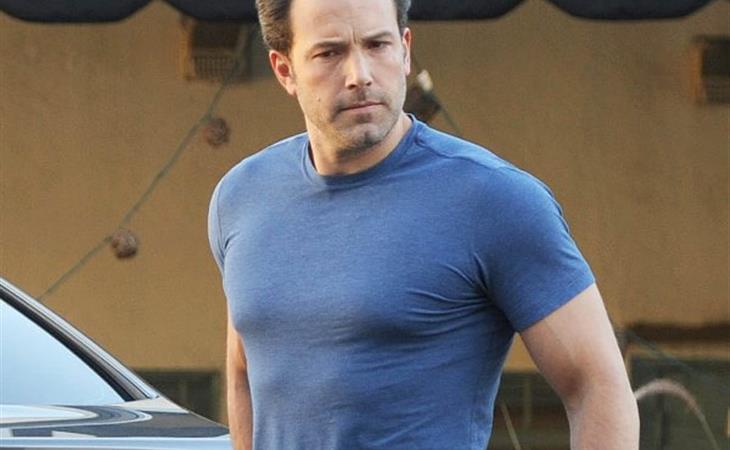 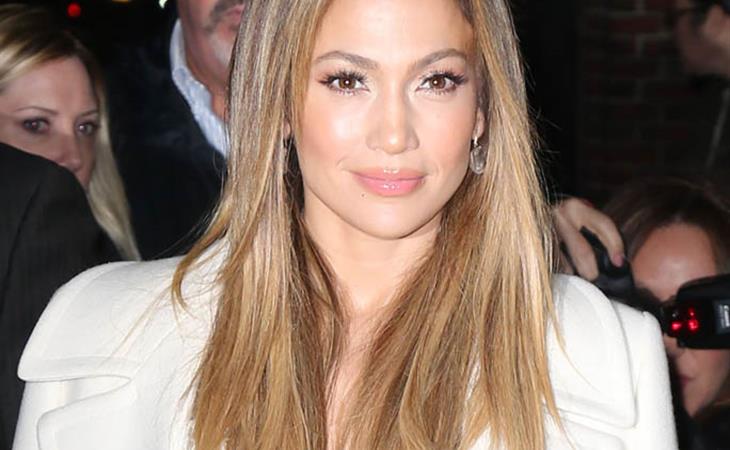