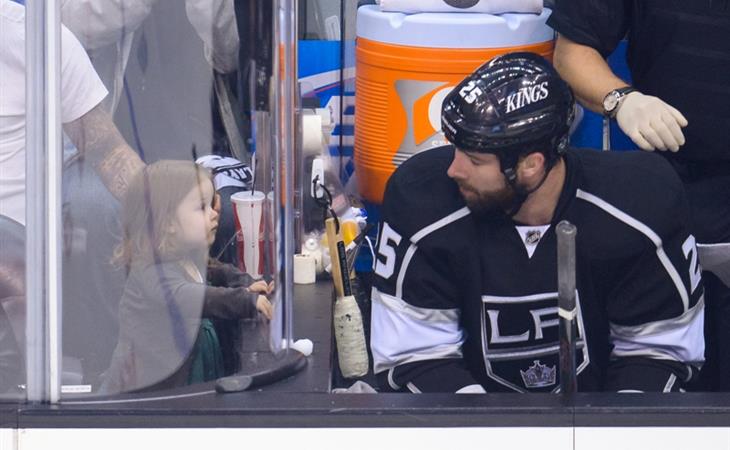 It's Harper Seven Beckham + Hockey. I mean if these don't blow up your heart... (even if your team was knocked out in the first round).

The Beckhams hit up Game 7 last night between the San Jose Sharks and the Los Angeles Kings. Nothing quite like the stress of a Game 7, especially when you have to book it out of the building before the mob lights your car on fire. But this is LA and not Vancouver and, besides, the Kings won. With their new little mascot cheering them on.

The shot where she's staring at Pudge Penner in the penalty box? Perhaps telling him not to eat so many pancakes? And telling Tom Cruise she doesn’t want to join his church?

Also, unlike her ma, when H7 knows the camera's on her, she smiles BIG. With teeth! 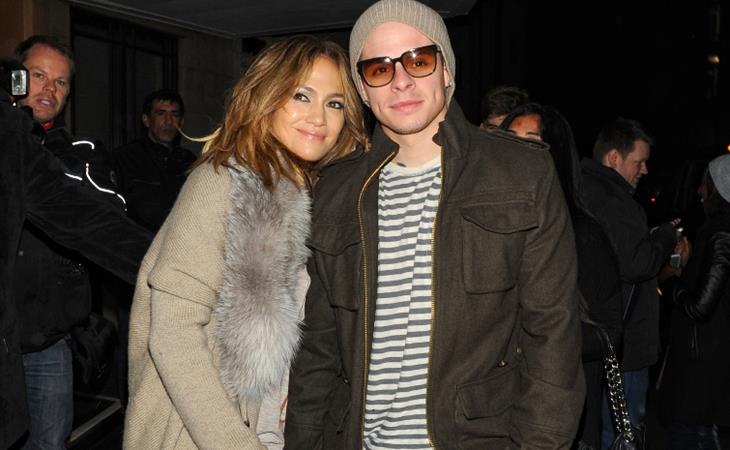 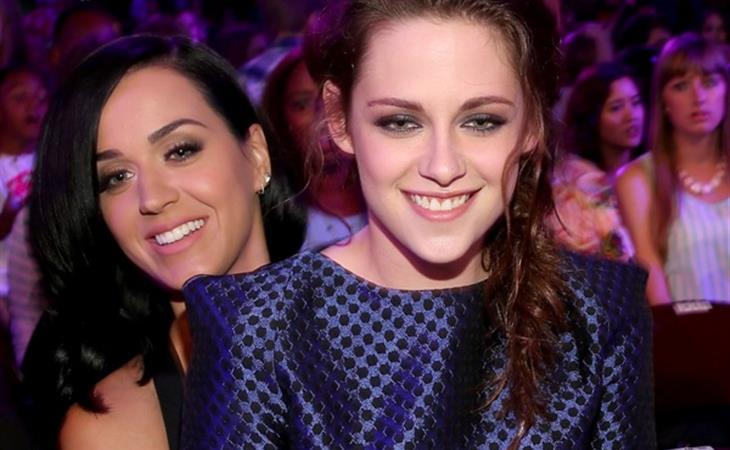