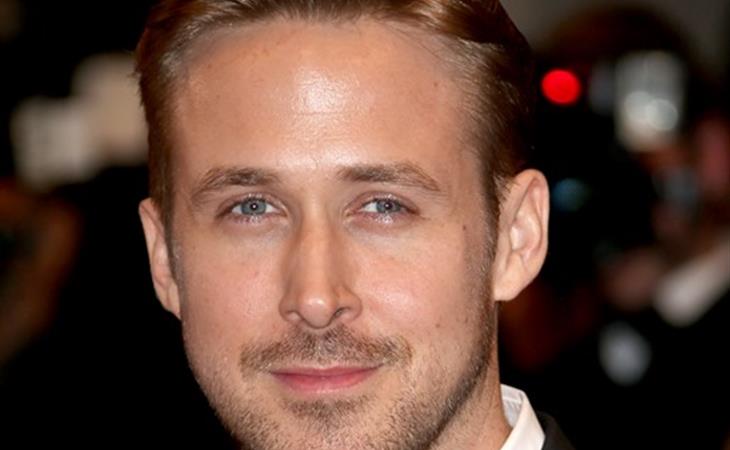 If you’ve been reading my blog for a few years now you know about the Ryan Gosling-Bradley Cooper SMA switch, that the year Bradley Cooper was named Sexiest Man Alive, it was supposedly initially offered to Ryan Gosling but he wanted no part of it. The Wrap is reporting that Gosling has actually been offered the title repeatedly but has remained not interested. Like last year, when it was Adam Levine? Probably not the year it was Channing Tatum though, right?

The reason all of this is coming up is because the Chris Hemsworth announcement seems off. Hemsworth is certainly a stronger SMA than Levine but the timing, as I noted yesterday, doesn’t line up at all. When approached about these claims, PEOPLE issued this statement via their Editorial Director:

“While I look forward to the day when Ryan Gosling is named Sexiest Man Alive, this was not his year. Our 2014 honoree Chris Hemsworth was our first and only choice. If you want to know why, just look at him. I mean, seriously.”

That’s not exactly a denial. And the part about “this was not his year”…

How was it Hemsworth’s year?

He hasn’t been around all year!

Which is probably why he needed it this year. Chris Pratt certainly didn’t. It would have been a nice cap to Pratt’s year, but he’s already accumulated a lot of bonus in his fame bank. Chris Hemsworth is running low on funds. So if I’m Marvel and I see that one of my Avengers needs to make up some ground on Iron Man, Captain America, and even Hawkeye, because Hawkeye clearly has a bigger part in the new movie, I’m going to push the Thor agenda.

As for Gosling…will he ever agree to wear that crown?

Not if the SMA brand continues on its current trend. Doesn’t it feel like the SMA has become a low rent awards show? “If you agree to come, we promise we’ll give you a trophy. But, um, Paris Hilton will be there and you’ll be posing on the same red carpet.” There was a time, maybe 10 years ago, where the Brad Pitts and the George Clooneys didn’t mind the association because it was good company. You looked around the table and it was exclusive membership.

But, like everything else, the SMA seems to be trending down. I mean for Christ’s sake, VOGUE put Kanye West’s wife on the cover. These are the times. So now, everyone else who has a chance at SMA has to consider – do I want to follow Adam Levine, do I want to be part of a new brotherhood that desperately uses it for leverage on my way up, no longer a mark of arrival at the top, a badge of something earned?

I’m not sure that’s where Ryan Gosling needs to be climbing, you know? 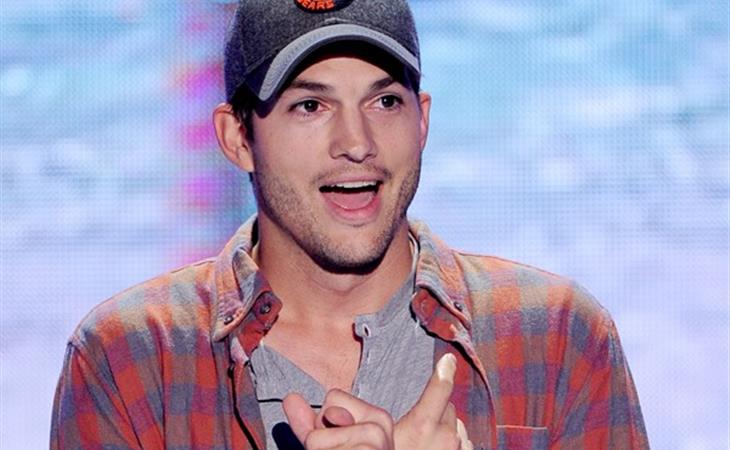 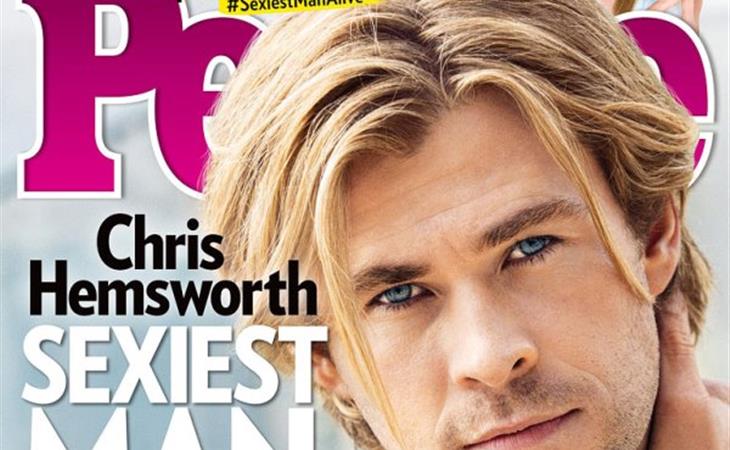