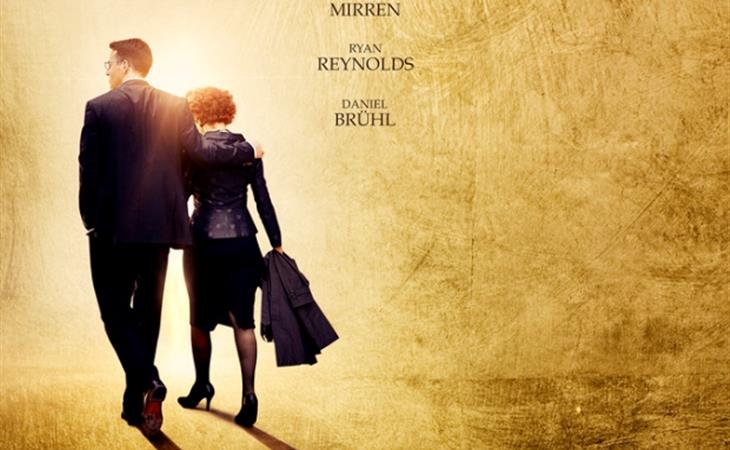 Just watched the first trailer for Helen Mirren’s new film Woman In Gold based on the true story of Holocaust survivor Maria Altmann fight to reclaim the family art that was stolen by the Nazis, including Gustav Klimt’s Portrait of Adele Bloch-Bauer I, the woman in gold. Ryan Reynolds plays her lawyer. Katie Holmes plays his wife. She only shows up in one scene in this preview because, well, next to Helen Mirren she disappears. And also, Tatiana Maslany, the young Maria Altmann, so, basically, the young Helen Mirren, which, to me, is inspired casting.

This is actually a lot cuter than I thought it would be. Mirren, as always, as ever, is irresistible. And that’s the mark of an actor of her calibre – that she can, in her force field, make everyone around her so likeable too. It’s the most I’ve liked Ryan Reynolds in two in a half minutes in a long time. The point of the preview, apart from giving you the basics of the story, is to illustrate their chemistry. So I’m thinking the studio believes in the Mirren-Reynolds combination.

Woman In Gold is due in theatres on April 24. Same weekend as Blake Lively’s Age Of Adaline. Just when you thought it couldn’t be more twee. 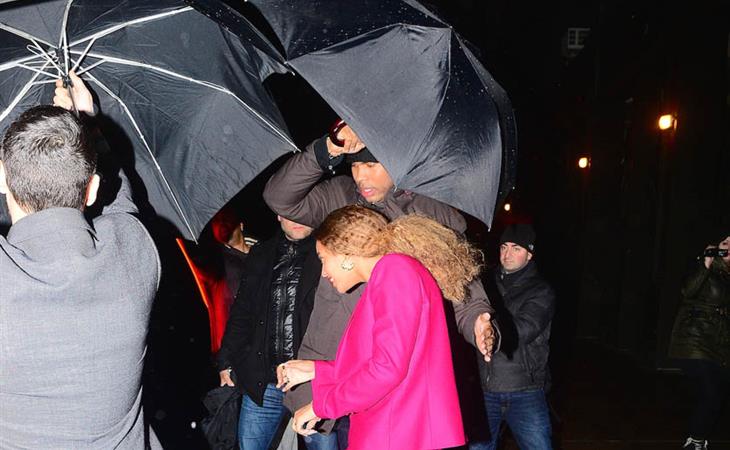