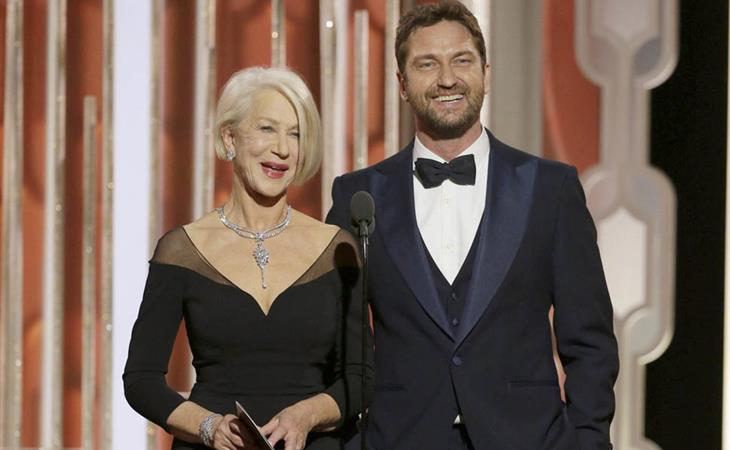 In general I found the presenter choices kind of frustrating last night. Sure, you can’t stack the deck only with actors from the nominated material, but I wouldn’t have minded seeing, say, Patrick Wilson in slightly-less-scripted action. Or Joshua Jackson. Even give me Heidi Klum up there making things happen, please. You’re the HPFA! You can do that!

Instead we got Helen Mirren and Gerard Butler, and she is, not surprisingly, not all that pliable. Even though he starts in with how beautiful she is, she gives it right back to him. “So do you too for your age.” Just not willing to be bought for a few smiles from Gerard Butler, who A, she refers to as ‘GERard’, very British/Irish, and B, is not all that exciting. Can we finally admit that? He’s not that great. Patrick Wilson was right there. And Helen Mirren knew it. “Oooh, I’m going to make a little innuendo now, because I’m basically 12 years old,” he says. She rolls her eyes and basically goes, “yes yes, go to your room and do whatever you’d like.”

A lesser woman would have justified it with a giggle. 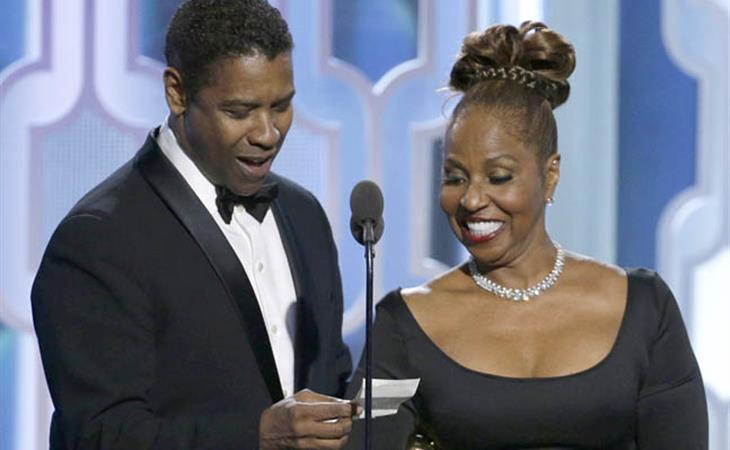 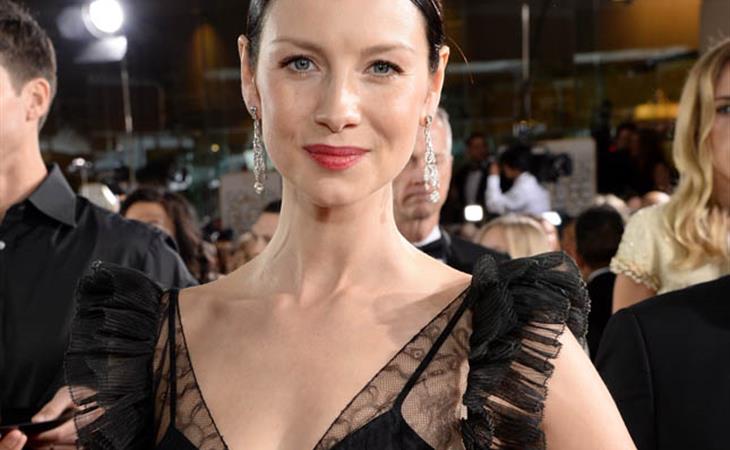