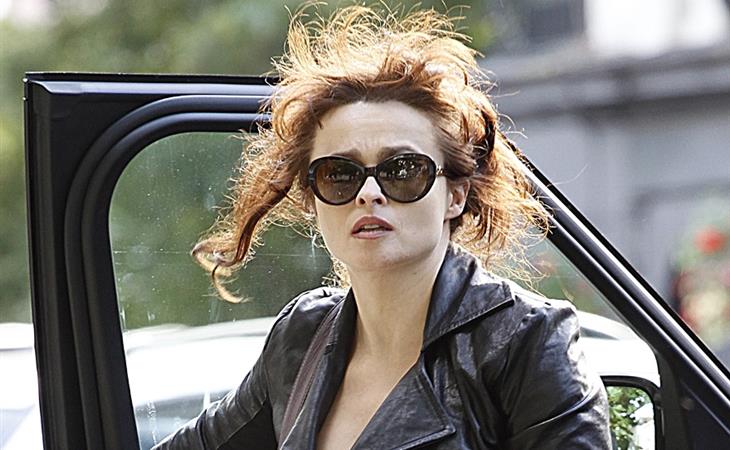 So Tim Burton was caught kissing a mystery blonde and there are pictures – click here to see. Here’s Helena Bonham Carter out in London yesterday. She doesn’t seem bothered. And her publicist tried to downplay the incident with a statement:

“This is absolute nonsense, the pictures were taken whilst they were out and the large group includes family, friends and work colleagues.”

Errrm…the Photo Assumption doesn’t exactly support that but, whatever, that’s her party line. Or their party line. You know, HBC and Burton live in separate homes. So already it’s an unconventional relationship by social standards. Does that extend beyond their residential arrangements? What if he was actually making out in an alley with that blonde and what if HBC didn’t give a sh-t because that’s just how they do? And if that’s how they do, what is she doing? That’s what I want to know. And see. I want to see HBC’s equivalent of the “mystery blonde”. I want to know what that’s like. 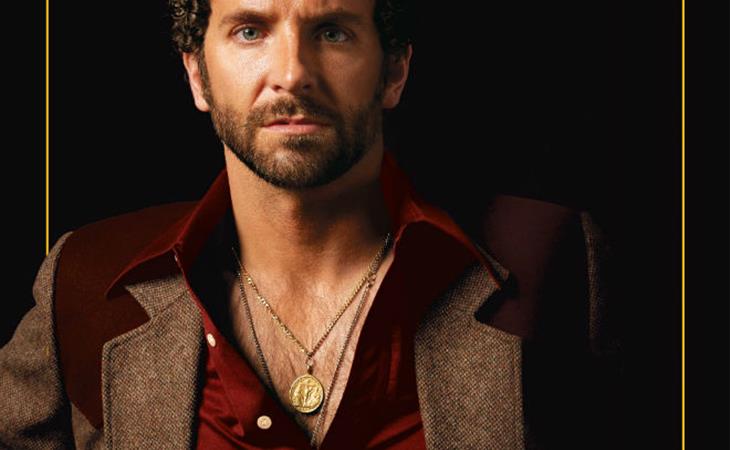 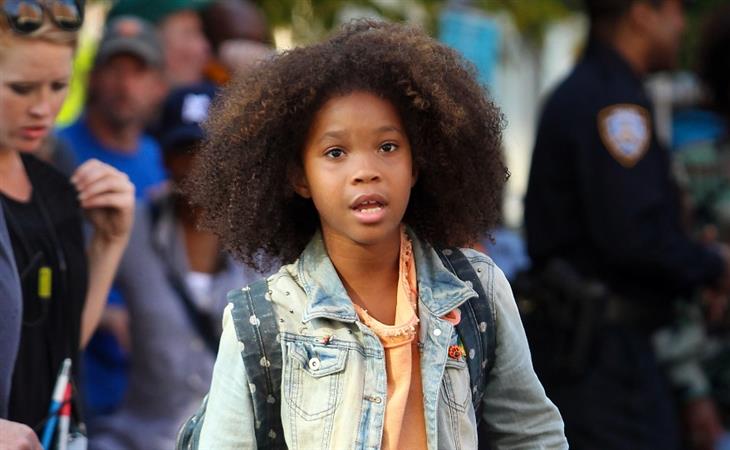