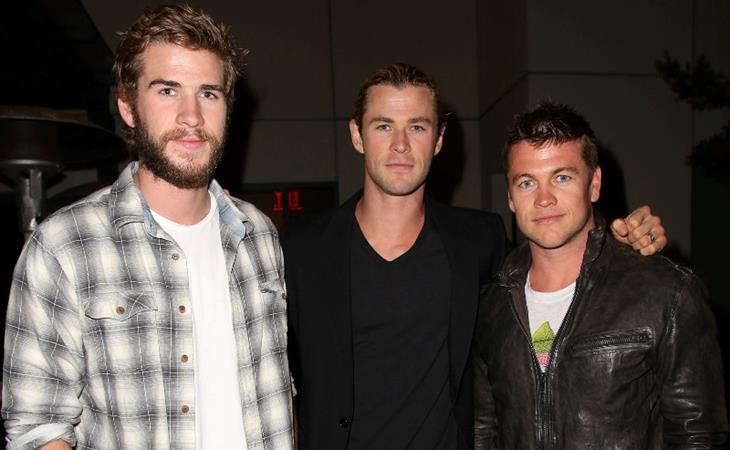 According to US Weekly, Chris and Luke Hemsworth, brothers of Liam Hemsworth, who is still, apparently, Miley Cyrus’s fiancé, stepped in about a month ago to convince him to leave her. Like a romance intervention. Because she’s not good for him. Liam is said to have agreed.

So...he spends Oscar weekend with his tongue inside January Jones’s mouth, and SHE’s not good for HIM?!

If this is true, and I suspect it is, to generate sympathy for Liam because he’s good looking and well built and Miley has short hair now and isn’t Hannah Montana anymore, it’s gross. They’re kids. They’re stupid. They think love lasts forever. It doesn’t, and things get f-cked up for a while, but interfering with it only makes it worse. Interfering with it only makes one person feel not good enough and isolated. Like they don’t belong. Not exactly kind compassionate behaviour.

I’m with her on this one. And if I were her I’d use it as motivation. Make that new record -- that she’s been working on forever -- a monster smash. And the formally dump his ass -- and his family’s too -- on stage at the VMAs. 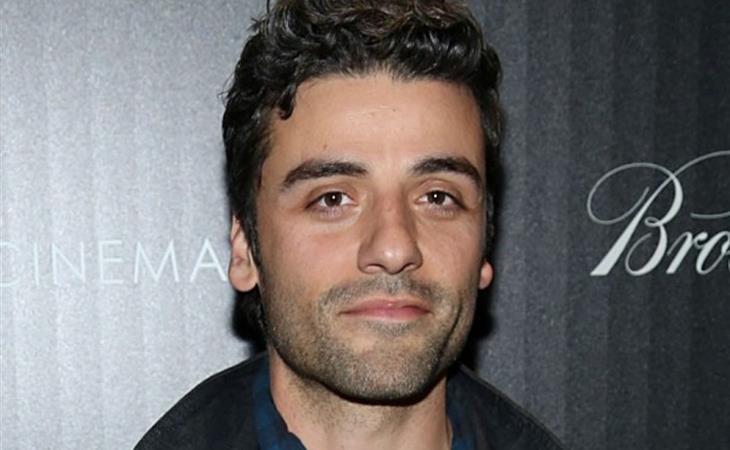 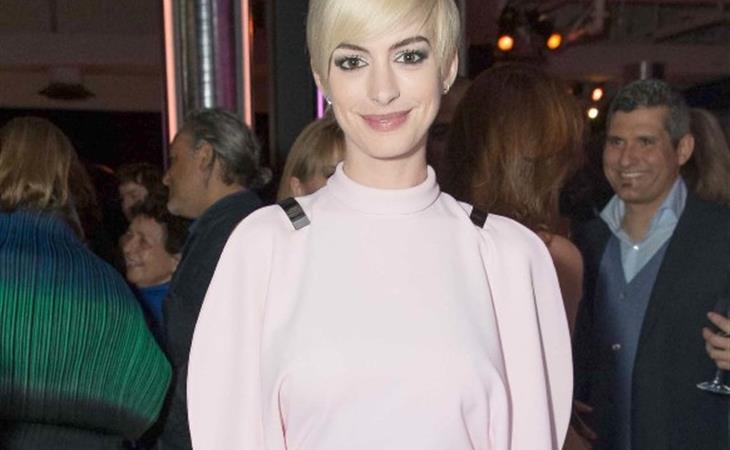