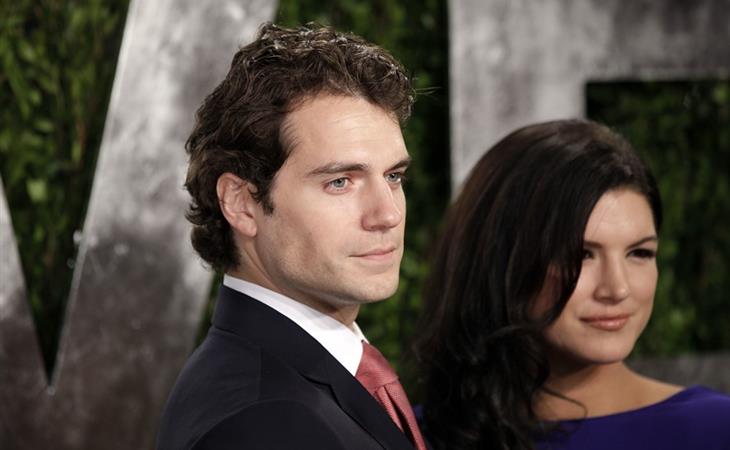 Back together for Christmas

Henry Cavill and Gina Carano began 2013 as a couple. Then… well… he, or his management, decided he’d be better off with a blonde girlfriend on television. Cavill and Kaley Cuoco lasted, oh, all of two weeks? If that? Cuoco is engaged now to some tennis player. Cavill and Carano were seen in Rome together in October, looking very into each other over a bottle of wine. Click here for a refresher.

A few days ago, Cavill was seen in Salt Lake City. He was shopping at an athletic goods store. Hilariously, the employees didn’t really recognise him. They had to ask him point blank “are you famous” before he told them he was Superman. How are you Superman and still an unknown? Anyway, apparently Carano was with him.

So, after all that, they’re back together. Like nothing ever happened. Except…it did happen. Kaley Cuoco happened. Instead of riding out the success and standing behind his work, and his work only, he had to give us something else to remember him by this year. Which tainted his year. Can we do better next year?

Click here for more on Cavill in Salt Lake City. (Thanks Lindsay!) 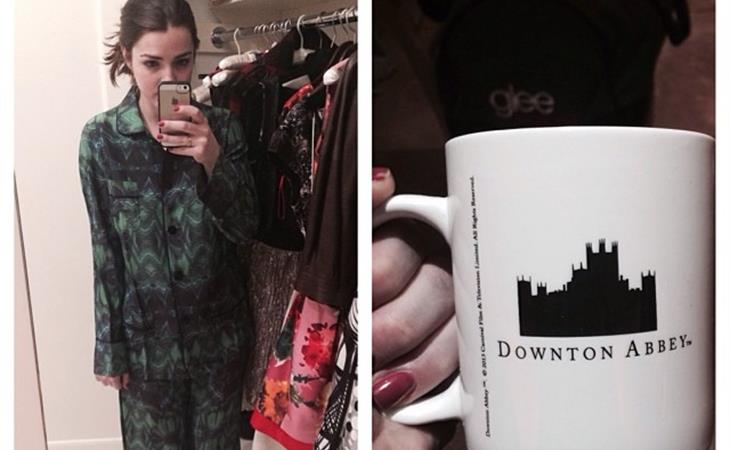 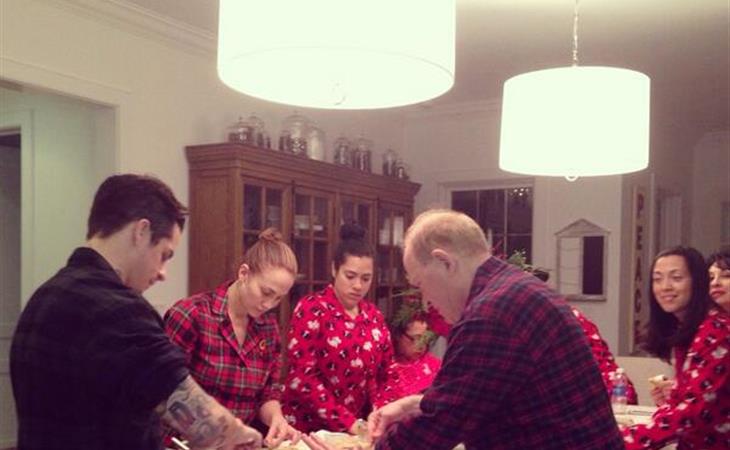