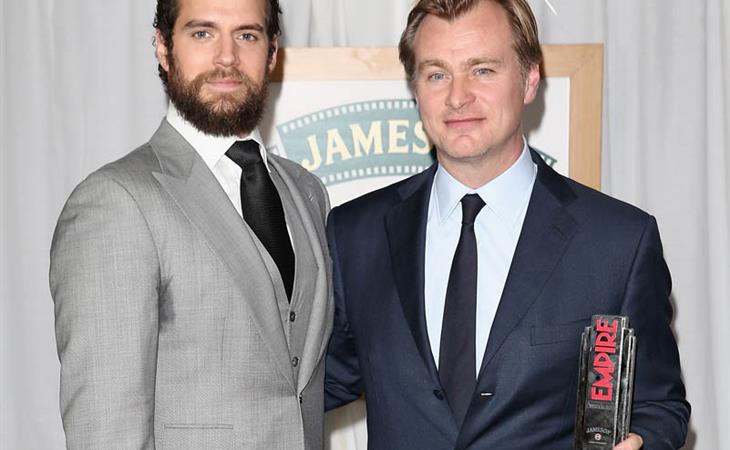 Empire Awards in London yesterday. Christopher Nolan was honoured. Nolan’s the father of the Dark Knights. And produces the new films, Superman and the upcoming Batman vs Superman. So this is like showing up for the company president.

On a side note that I just want to throw out there right now – I received an update recently from a Henry Cavill fan. They were apparently mad at him and ready to bail when he was dating a girl who hunts. Now that they’re not together anymore, they’re on side again. I know. You were desperate for that FYI, weren’t you?

I have nothing else to tell you about Henry Cavill. And that’s my point. He’s Superman. Why isn’t Superman a bigger deal? 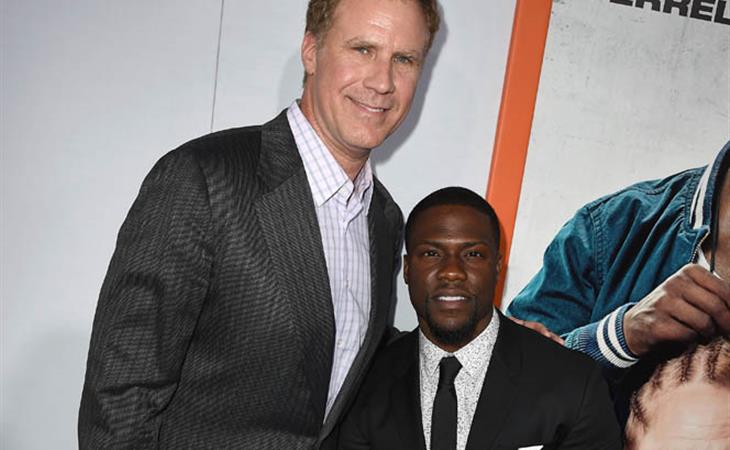 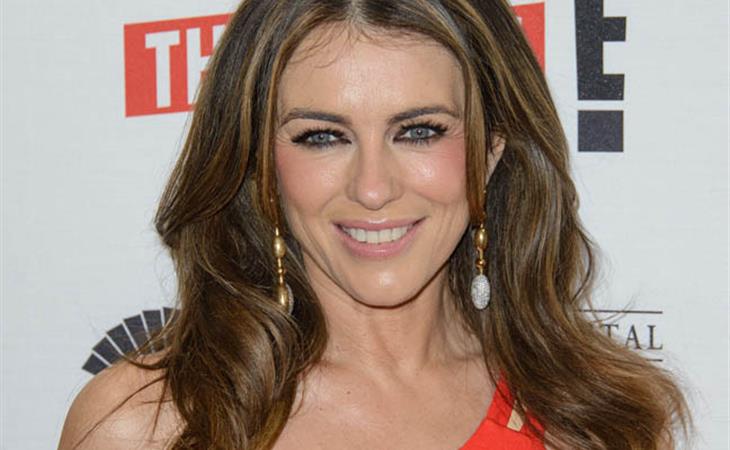