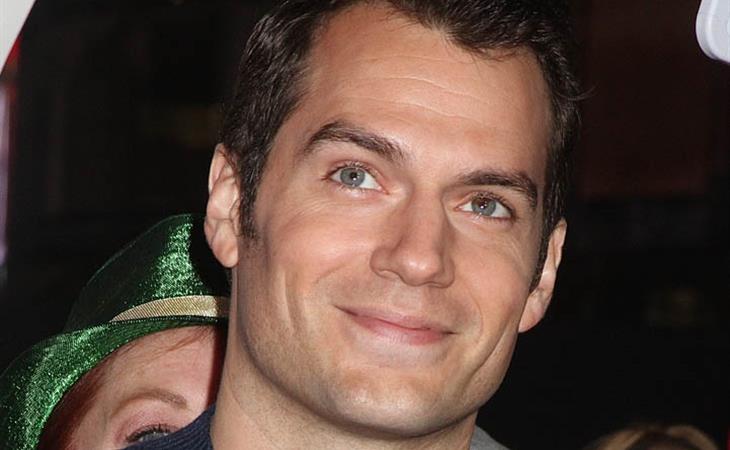 Henry Cavill is promoting Batman vs Superman. It opens next week. We’ve been waiting – or told to wait – for two years. And it needs to be a big deal. Ben Affleck, undeniably, is a big deal. That’s only half the equation though. Is Henry Cavill a big deal?

Henry decided to prove to people that Clark Kent’s disguise actually works, like with the glasses and all that. So he walked around Times Square with a Superman shirt on and… this is what happened:

A video posted by Henry Cavill (@henrycavill) on


So nothing happened. And his point was made – that people wouldn’t suspect Clark and his secret identity. My point, however, was made too. As you know, I’ve been saying for years that nobody knows Henry Cavill – click here and here for examples. I also said it on The Social last week. Here’s a guy who played Superman in the time of all information always… and he’s walking around Times Square like one of us, not a household name. Tom Hiddleston, who is only Internet famous, is walking around Asia right now getting recognised by people. And Superman isn’t stopped in Metropolis during a week of heavy, heavy promo for his movie, when they’re trying to put him on the TV and on the billboards and in magazines? Maybe that explains Kaley Cuoco. 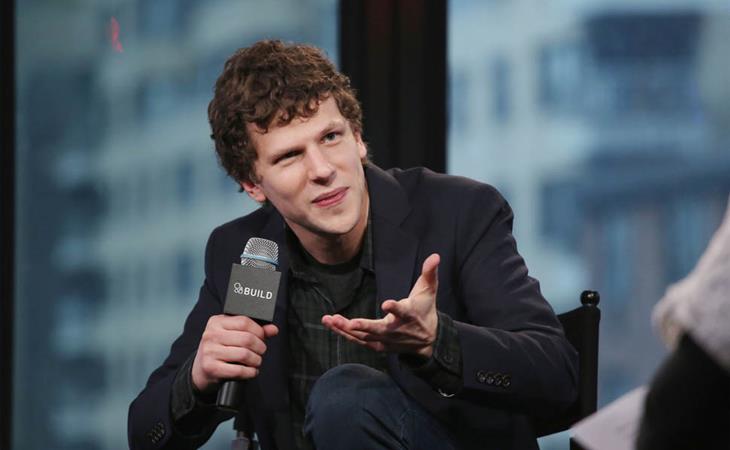