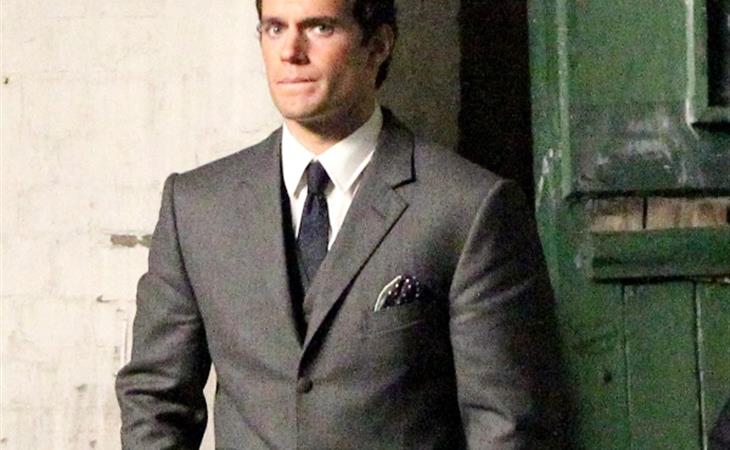 Henry Cavill shoots in a suit

Not that suit. But a wool suit. In London on the set of The Man from U.N.C.L.E. and not the Man Of Steel. Ha!

Guy Ritchie is directing the movie based on the old TV show. Tom Cruise was originally cast in the film and Cavill stepped in when he dropped out. Most random replacement ever. How do you go from Tom Cruise to Henry Cavill?

Give it a minute and it starts to make sense. There’s a common …lack of charisma, non? And both have tailoring problems. Cavill never looks right in a suit. Look at the fit of this thing. Like, why are his pants cut like that? It should not be hard to dress this man. He’s a beast. What is it that makes him allergic to good style?

Brange and the Mid-Autumn Festival 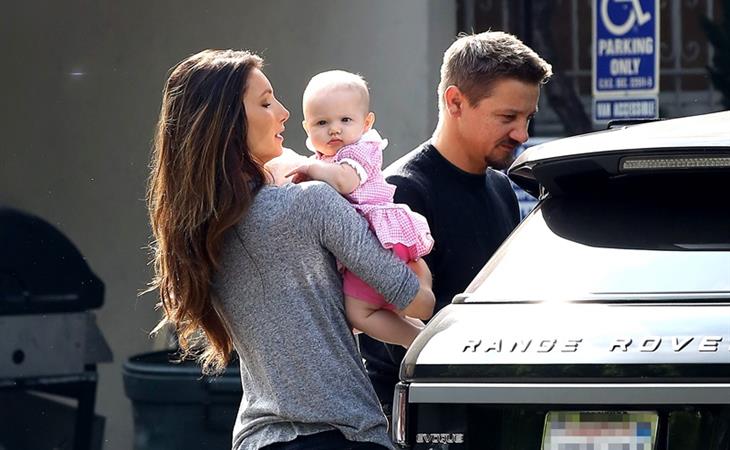