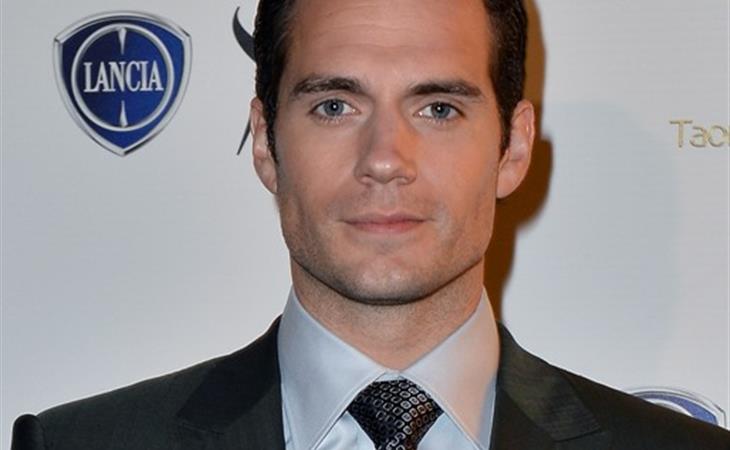 PEOPLE.com just called him the new Ryan Gosling. Poor guy. And poor Gina Carano. Here’s a message I just received from a Cavill Twi-Hard. It features all the usual characteristics we’ve come to expect from a Twi-Hard:

“Who the hell cares where Gina is.  My guess is he kicked her to the curb!The most important events to date and she's not there, think about it.  Scheduling conflicts, I think not!!! Gina Carano is the best thing about Henry Cavill!!!  Are you serious!! Henry Cavill is the only good thing about Gina Carano.  She cannot act and she is certainly NOT the looker she used to be.  I think hooking up with Henry is what was best for HER career, if that's what you would like to call it.  Her movies are voiced over since she's not really an actor.  It's not something that anyone can do.  Seriously do your research before making such a ridiculous comment!!  I will give her that she is one heck of an MMA fighter so that's really what she should be focusing on, returning to the cage!!!” -- annmariee

So, what you do think? Are we looking at the new Sexiest Man Alive? Let me think on this. I had Channing Tatum predicted 9 months in advance last year. It’s serious business, prognosticating the SMA. And besides, I love the bragging opportunity.

Here’s Henry with his cast-mates promoting the movie at various events in Europe this weekend. 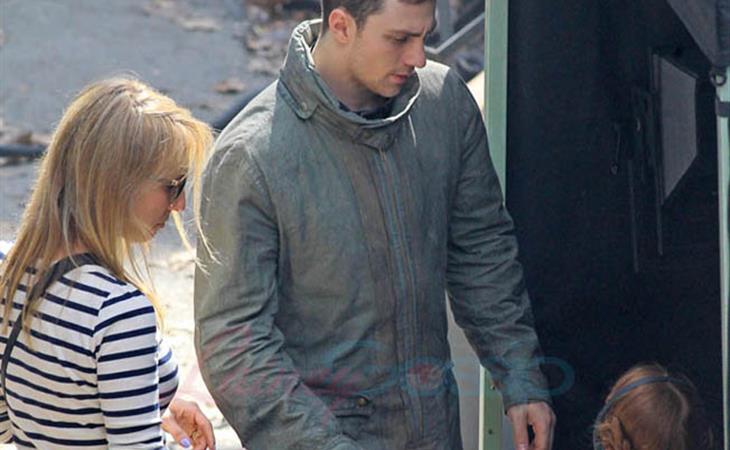 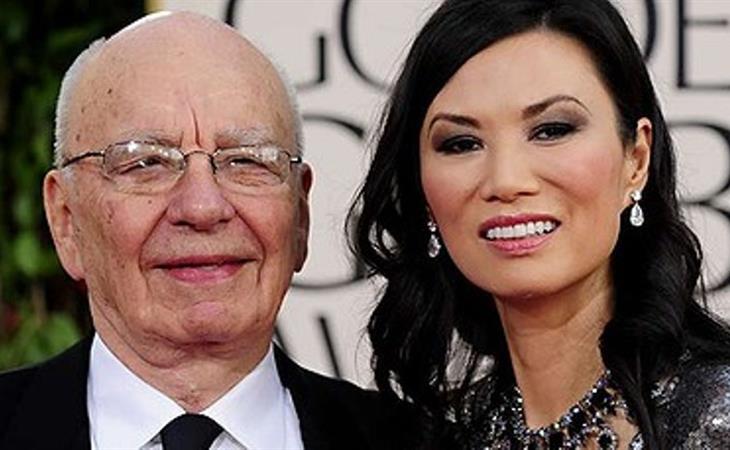