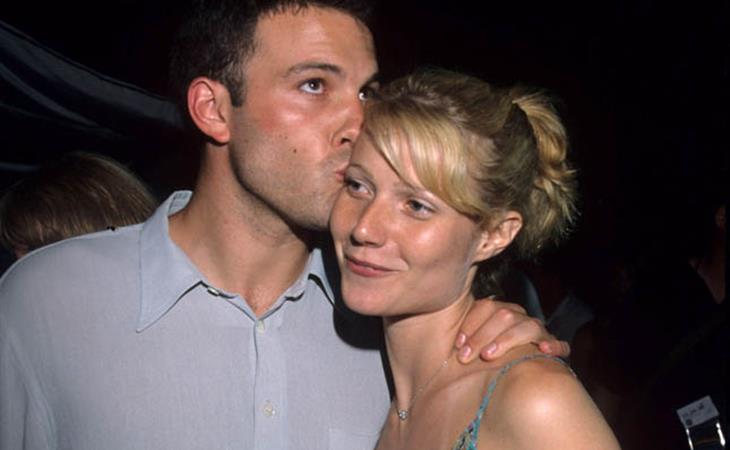 An email with the best headline just arrived in my inbox from the National Enquirer, claiming an exclusive:

Would Gwyneth Paltrow, who has expertly navigated Conscious Uncoupling and become the poster woman for amicable divorce believe that she has the experience and expertise to “coach” Ben Affleck and Jennifer Garner through theirs?

It’d be another boasty moment for her, right after being friends with Beyoncé and babysitting the Blue Ivy Carter. If Gwyneth Paltrow was actually mentoring Ben and Jen, brokering peace between them, it would be GWYNETH PALTROW getting the glory for it.

You think Jennifer Garner, aka Amazing Amy, would stand for that? Jennifer Garner, who has captured the heart of the MiniVan Majority, who has strategically played out of the game, would she allow Gwyneth Paltrow a bragging moment on the back of her hard work and endurance?

It’s especially absurd when you consider what Gwyneth represented to Ben. In her Buzzfeed piece about The Unbearable Sadness Of Ben Affleck a couple of weeks ago, Anne Helen Petersen revisited the Ben-Gwyneth relationship and some of the reasons they were attracted to each other. For Gwyneth, and how she was “grooming” Ben, it was perhaps the genesis that eventually led to Goop: showing people a more aspirational lifestyle. As Anne Helen Peterson notes, “Paltrow, according to People, “wanted to show that there’s a real man inside him, a thinker and a sensitive guy. She doesn’t let him skate by on that frat-boy thing.” Put differently, she was trying to reform — re-class — him”. For middle class Ben, who was always trying to be taken more seriously, who wanted respectability and prestige, goddamn it, Gwyneth was a golden prize. She had the pedigree and the connections. She was the Estella to his Pip, the Rose to his Jack, the Allie to his Noah, the Serena van der Woodsen to his Lonely Boy Dan Humphrey.

Now if you’re the woman who actually ended up marrying him, would you be receptive to whatever she had to say?

Attached: Some gossip nostalgia courtesy Ben and Gwyneth circa 1998/99. 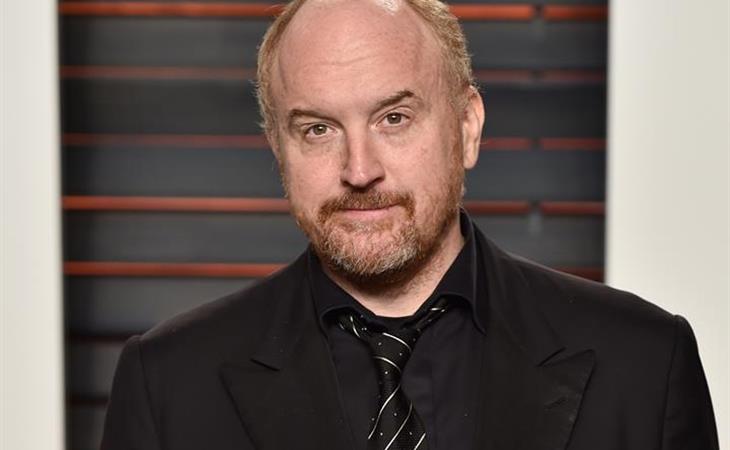 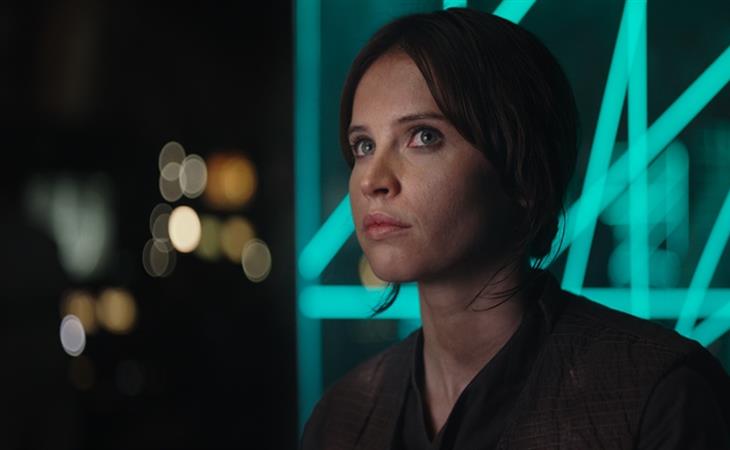