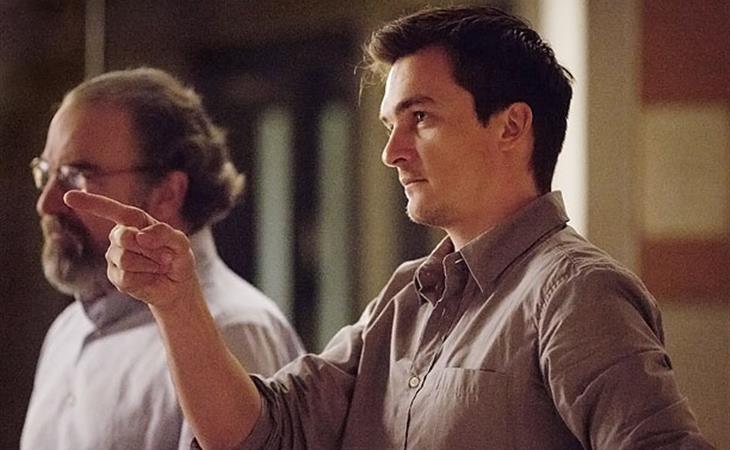 See, now that was an episode of Homeland

That’s the show I remember. So that was the first, maybe second episode of the season that felt like it was worth all of our time, right? Blissfully little Mira (but I may have to accept that Virgil is gone for now) and a fast, fast pace. It felt like coming home.

Because we’re in the field again, finally. Carrie has spent the season either incapacitated or just marking time around DC, and she’s at her best when she’s flying by the seat of her pants in the middle of the field and you’re holding your breath every second as to whether she’s going to make it out on time. Think about it.  The hired guns in Tehran. Fara’s uncle. Javadi’s men in the (French!) hotel. She’s constantly in new situations and adapting, and it’s exciting.

Then again, let’s be honest. She spent a lot of the episode in a hotel room, which is not exciting to watch and doesn’t seem like the Carrie we’ve come to know. You could argue, I guess, that she is unconsciously protecting her child …except that one of the better moments of the episode was when she looked at her reflection and realized that oh – holy crap – she’s showing. She’s pregnant. She had forgotten until just then. Which is a nice moment. I’d forgotten that Carrie flutters around usually forgetting she has a body at all, until it inconveniences her somehow, and I liked it.

I’d forgotten, too, how clear-faced and compelling Damian Lewis could be when he’s using his American-learned earnestness and honesty to save his own life. There’s a reason the guy is still on the show and that’s because he’s great to watch.  Be honest, when he broke off the cyanide (I felt like I was tracking it the whole time) you thought, like I thought, that he was turning again. Which, to me, is the only reason to have Brody around still. As the CIA’s pawn, he’s boring, so I’m glad it didn’t last long.   As a rogue, unpredictable wild-card, I’m totally in. I want to constantly be worried that anyone in Body’s path is going to be in trouble – and I don’t want them all to be definitely bad.

This is the part of the show that causes me problems. Sure, Abu Nazir’s widow lives in Tehran, I guess, that’s feasible enough. And sure, maybe Javadi knows enough about Akbari to know that the way to have him accept Brody into his office alone is to plead an inability to judge a man in a way that Akbari will be able to. And yes, fine, maybe there are heavy glass ashtrays everywhere because people still smoke and so it’s believable that high-powered officials keep murder weapons on their desks.

Is it believable that Brody wants asylum in Iran because there’s nothing for him to go back to in the States? Sure – he’ll never clear his name and Dana assures him she’ll never speak to him again. So those are things I can get behind. Is it believable that Carrie still wants Brody – still loves him – after all this time? I’m not sure, and the idea that she doesn’t feel differently about him after all the time spent without him is tough to take. Isn’t Carrie’s real true love her career? I didn’t imagine that, you know? What is she missing that she looks to him to provide?

Meanwhile, Saul spends a lot of time staring into stunned silence. It’s fine that he’s inscrutable, but given that his endgame has had the goalposts moved 50 times, could we see something like frustration or exhaustion one of these fine days?

Two episodes left. Brody’s up a tree, Carrie’s about to put herself up one getting him, and Saul’s present has unexpectedly dropped in his lap – assuming, of course, that Javadi holds up his end of the bargain. To me, this episode finally felt like it was about the vagaries of the intelligence game, again. The question is whether there’s enough “original Homeland” left to make it through the next couple of weeks or whether we’re supposed to get on board with another all-new show. Stay tuned. 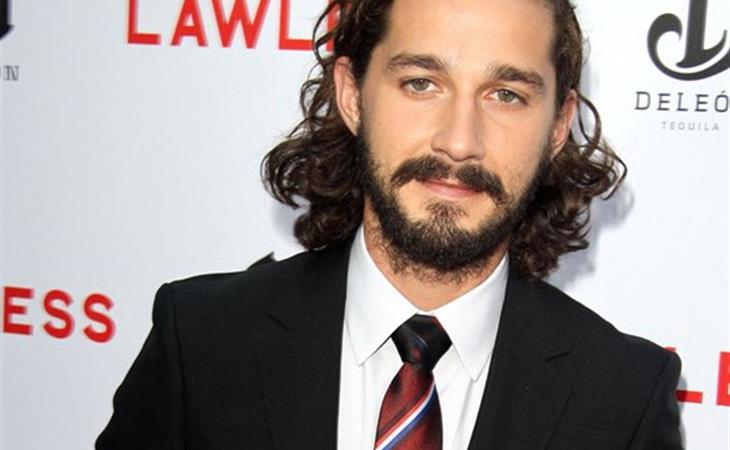 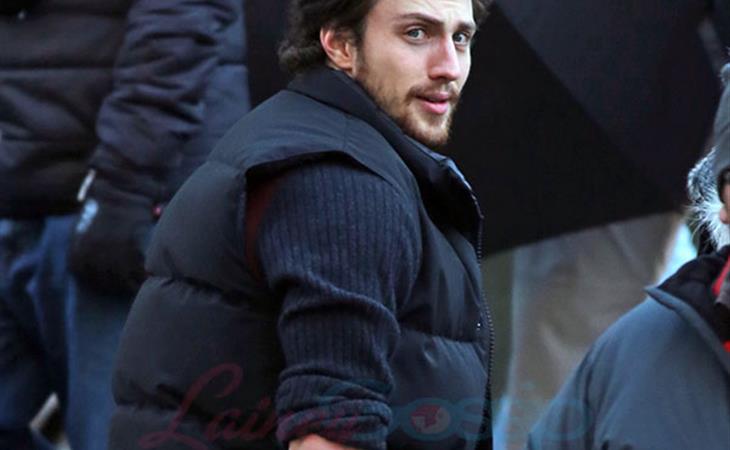