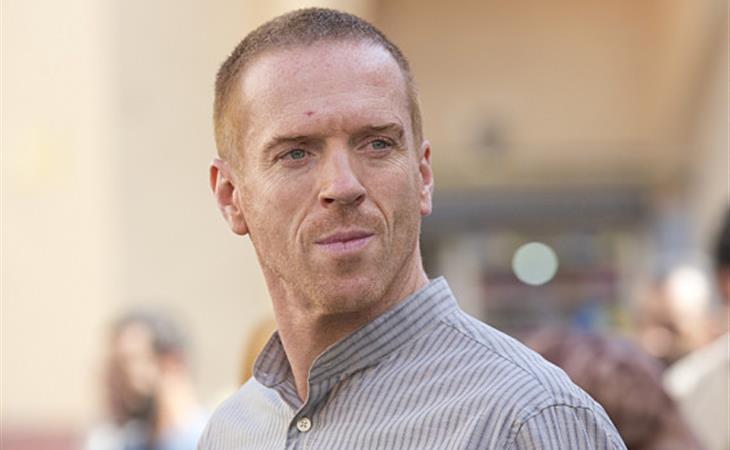 Do you ever get the feeling that Homeland is only a soundtrack and a heavy edit away from being a sitcom? Brody hides a body! Oh, that Brody! Carrie draws on a wall! Well, you can’t keep Carrie down! The characters wear themselves so close to the surface that they can drown in their own earnestness sometimes. Somewhere there’s a recut fan video of just this concept, if I just search hard enough…

And so this episode was that, right? Every character was who they were, right to the end. Carrie loves Brody, to her own detriment. Saul thinks it’s bullsh-t that the CIA puts missions above people, to his own detriment. Brody grits his teeth and looks Death in the face – and for once, Death doesn’t blink.

It doesn’t mean that it wasn’t sad, Brody dying. It was time, and it was sad, and even though I never once bought that he was as into their love affair as she was, it was kind of a crazy fitting goodbye for the crazy, screwed-up Romeo and Juliet that they were together.

I couldn’t have watched one more minute, either. They are in the safe house which is reminiscent of the cabin, and they have their honest moments with one another, which it seems like they’ve done sixteen times. They are free from Dana and all the rest of the Brodys. They have their last close moment. It does what it’s supposed to, and later, Brody’s death scene does what it’s supposed to, for us and for Carrie. It makes it indelibly true. There is no more coming back from this. There is no more cockroach.

It was a good episode. Carrie drawing on that wall was perfectly transgressive. I can feel the smoothness of the cement marble blend. It was beautifully shot.

But you know what? I didn’t want to say it, but I’m saying it now. After the season is said and done, I can finally commit to it. F*ck you, Homeland.

You made Brody the hero. You made Brody the one who got to make all the choices and do all the cool stuff. Carrie was sidelined, intentionally at first, (in the only really cool move of the season, the hospitalized-for-insanity ploy), then by virtue of what – not having anything to do? Wanting Brody the cockroach to go out with a bang? I mean, Javadi got the big monologue at the halfway point, for crying out loud. Carrie did a lot of striding around, but the most focused and determined to make things work we really saw her was in The Yoga Play. The Yoga Play! That’s what our heroine has been reduced to?

This is Carrie’s show. I care about Carrie’s career and Carrie’s mental health and Carrie’s love life, sure, through the prism of Carrie – but not at the expense of her being a character who does things! In fact, this season was mostly marked by the fact that she didn’t do something. She continued to be pregnant, even when all signs would point to that not being the choice she would make.

This season instead became a love letter to Brody, and while Damian Lewis remained captivating until the end, I am sick to death of caring about a guy who didn’t care about himself or anything else. It’s screenwriting 101. Characters need to want stuff. Carrie wants…everything, and also Brody, so she’s scattershot at best, even when she’s spouting profanity and allowing herself to be whisked off for potentially dangerous clandestine meetings. Brody wants absolutely nothing, so why do we care? Halfway through the season it turns out he wants Dana’s love and respect, and then he’s told he’s not getting it, so…?

The only one who knew what he wanted was Saul. And so it became Saul’s season.

I’m not mad at that, actually. He was the visual of what it costs to do this job long term. You lose everyone you respect, then you accept that your wife is cheating on you with some nonsense slob, and you have to lose your job to a guy who is not nearly as talented as you are, and it becomes more and more evident how height-challenged you are…all so that, four months after your dismissal, everyone can say how right you really were. Okay, so that’s bittersweet, and probably very accurate if you work at the CIA. But now that he’s fixed the Middle East (I know, but they make it sound about that simplistic) what’s he going to do next? What will Carrie do without him? Istanbul sounds great, but who’s going to get on her ass when she goes off book? Carrie has to go off book, because that’s what makes her Carrie.

Carrie’s small voice coming from Saul’s weirdo Magic Jack phone was a nice touch.  She’s powerless, he’s soft and benevolent as he tells her about how there’s nothing left they can do. They are as they’ve always been – a father who fails his daughter, a daughter who can’t be satisfied with what her father provides. It’s always been the most satisfying relationship of the show,  even though this season they tried to give Saul and Carrie each someone else to talk to. It’s what I’ll miss the most.

Also:  The time skips. “Four months later”, seriously? Mira lounging in a pair of short shorts? One time skip I could deal with, I guess. But this season had three – when Brody magically got better, when he magically became the hero of all of Iran, and this one. It’s a lot to try to process for us.

And it’s a lot to try to process, in the last minutes of the show, that Carrie is suddenly having trouble with the idea of becoming a parent. The fact that she is having trouble is, of course, news to nobody. But the fact that they wait until the 50 minute mark to cram her father AND her sister back in, and suddenly we’re talking about the granddaughter raised by her grandfather and Carrie deserting her? This couldn’t have waited? And what we get from it is that she’s scared? Of course she’s scared, but this isn’t TLC. Let’s skip to the neglectful, or manic, or desperately in love, or signing the adoption papers Carrie if we’re going to skip anywhere. Who has time for a conference on the couch in minute 50?

We lost Carrie, somewhere along the way. We lost her to the allure of Brody, and God help me if we lose her to Brody’s kid. I don’t know if I can watch another season because I don’t know what Carrie cares about anymore, or whether she’s changed or evolved from where she was before this whole thing began. She’s progressed. She’s been promoted. She’s grown beyond Saul as the only one who understands her.

But I started watching this show because Carrie is “the smartest and the dumbest f*cking person I’ve ever known”. That’s what’s interesting. Is she still that? I don’t know. When’s the last time she was in trouble? When’s the last time we really worried about her? How is it that the main character of our show is a woman who spent the finale walking really fast, climbing a fence, and then walking away in surrender? A woman who wasted time finding out what a Baby Bjorn was? Who is this Carrie Mathison, and who will she be when she comes back to my television?

(Lainey: YAY. Brody is dead. Why am I the only one who hates that f-cking guy?) 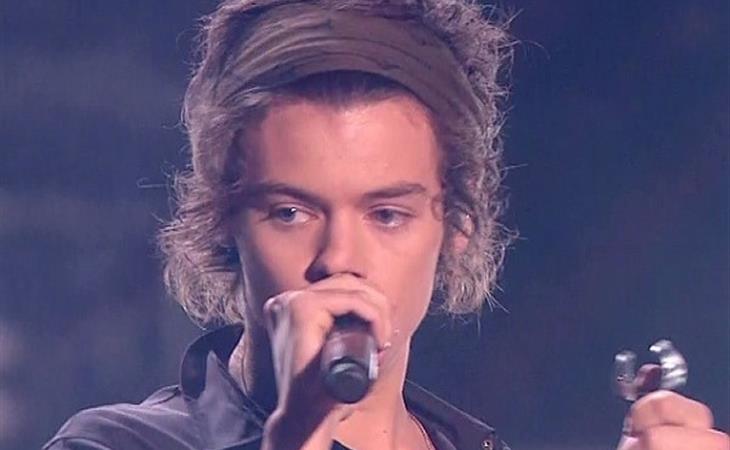 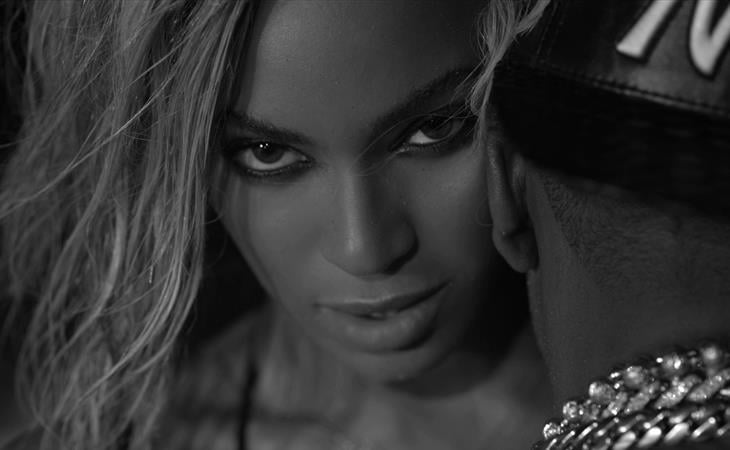