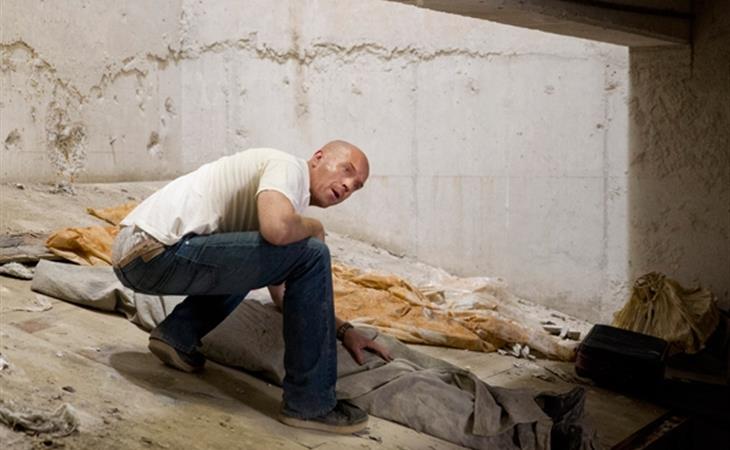 Did you love it? Did you sit at the end of the episode and go “That’s my satisfying episode of Homeland”? You didn’t, did you?

Look, I can’t claim they’re playing things safe. If they were, Brody would still be in hiding somewhere within striking distance of the CIA, and Carrie would be sneaking in to see him while maintaining her bad poker face at work, and we’d all be snarking about how they were just running the same race over again, second verse same as the first.

Well, they’re not doing that. So I guess we can’t complain in that way. Instead, this long treatise on how Brody and Carrie are both trapped feels…let’s face it, really, really beside the point of the series. After all, once upon a time this was a show about the CIA investigating terror threats. If you came in and watched this series knowing nothing, you’d assume it was a romance about two drug runners who were paying the piper in different ways.

It also doesn’t help me, in particular, to see how isolated Brody is. I know he’s not exactly going to be moaning about pictures of Jess and the kids, but if he’s this dispassionate, shouldn’t we see that this is a particular trait that’s allowed him to survive? How about his ability to get people to help him? Isn’t that a particular Brody thing, and shouldn’t we be able to compare this time – when his lady love Esme was left behind, and the imam and his wife suffered for having trusted Brody – with other people who have been caught in his crossfire?

Partly it’s that Brody is so internal. He doesn’t verbalize a lot of what’s going on with him. Which makes sense, but makes him seem opportunistic and robotic. Both are fine, but maybe not on TV in a lead character. I’m not saying we have to go Dexter here, with a running brain-commentary on everything that happens, but…something.

Then by contrast there’s Carrie, who is verbal diarrhea personified, except that every third word is “Saul”. (Since Saul is so incredibly important to her, do we think that Carrie’s having an involved and interested father is kind of an anomaly or, dare I say it, a misstep?) She’s trapped too, and as smart as she is, she can’t tell that she’s supposed to be playing a slightly different game than the one she’s chosen. We’ve seen Carrie here before. Maybe not so compliant, but we’ve seen her here.

So when all is said and done - are these two your Homeland? Or is it Carrie and Saul tracking cases and sleeper cells, doubting each other as they go? Is it the imbalance between CIA bosses and the people who know the real truth? Or is it the inside world of those who have been turned, regardless of the reason why?

I am clueless as to where we go from here. There are those, of course, who think it would be brave and unusual if this was the last we saw of Brody. I just don’t buy that anyone’s taking that risk when the Carrie/Brody combo has been such a winner so far. But if that’s the case, I don’t know what next week looks like, or how we muster the strength to have faith that somehow this show is going to carry itself back to where it needs to be. 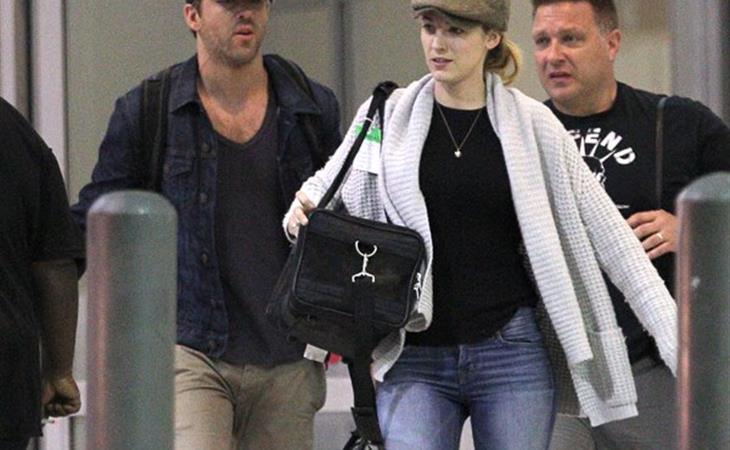