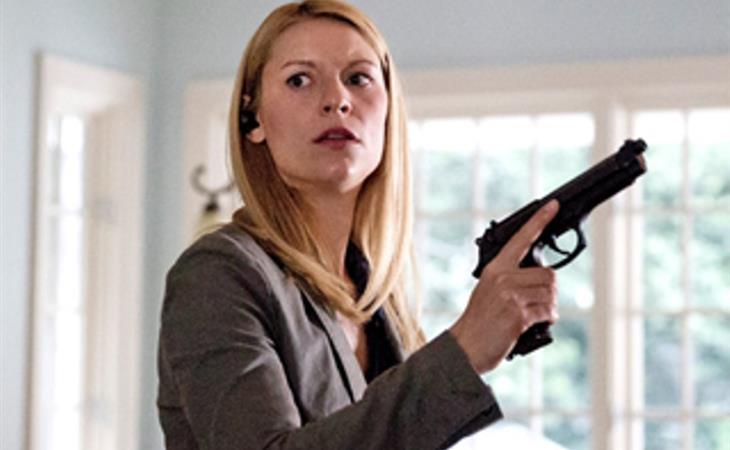 This episode of Homeland seems to require a very quick cutting to the chase and less rhetoric. So without further ado, these are the questions I have.

How long has Carrie known she’s pregnant? We saw what looked like, to me, a month’s worth of tests, which means, depending how long we believe she’s been out of  the hospital, that she’s known about this a rather long time. Like, long enough to think it’s probably a ginger in there. Sorry, was that a bit crass? Maybe, but honestly, what does the show want us to think? That Carrie thinks it belongs to some other one night stand? That there was an assignation in the hospital we didn’t see?

Carrie is a practical woman. If she’s taking the tests, she’s trying to see if she’s still pregnant, meaning she thinks things could change. But obviously, she’s not making the change herself – that is, if this were anything other than the conception I think it is, wouldn’t the Mathison we know have had it taken care of? Ergo, she’s known for a while, even through whatever medications they were forcing on her in the hospital, and therefore, she’s hoping it will just go away.

It’s the kind of story hole that’s frustrating at best these days. Because either we think it’s some strategy on top of strategy – yet another big move that we don’t know the insides of – or we believe Carrie, forthright Carrie, is hoping the problem will go away on its own. Neither option is exactly palatable.

But then, nothing is. Dana changes her name and moves away, and all of this could have been understandable, I think, if Chris and Jessica had done more than basically shrug on the front lawn while she was gone. Morgan Saylor’s performance has been understated overall, and maybe they took their cues from her, but it seemed as though Dana was going to summer camp while missing someone’s birthday party and not basically severing ties with the family while Jessica shook her head with a rueful smile, all “kids today”. I mean, I don’t want her back, I’ve been complaining about her – but really?

Then, of course, there is the utter brutality that greeted us in the Javadi storyline.   I’m not a puritan about violence on TV but this seemed designed for nausea above all else. Did we need to know that the same man who was so fastidious he changed his shirt after a hamburger would delight – yeah, I said it – in murdering his ex wife with a broken bottle? I get it, we’re supposed to see that the evil lurks in his heart no matter how civilized he seems or how agreeable he was to Carrie’s plan. But I mean…he was set up as a villain to begin with. Is this news?

I guess the news is that Saul – good old Saul, with the best of intentions and even better plans that never seem to come together – has a gigantic mess on his hands yet again. He’s got feelings, of course, but he’s not made of stone, and the idea that he would be able to deliver Javadi with no human casualties must have been dancing in his head. But once again, Saul misjudged the situation and what it was going to do for him in his job. It’s a big miscalculation not only in the actions of others but in his own skills. Which is dangerous, obviously. But since our team now looks more like the Bad News Bears than high-level CIA sophisticates, is there even anyone left to root for? And the question I ask every week: who do you think you are, Mira? 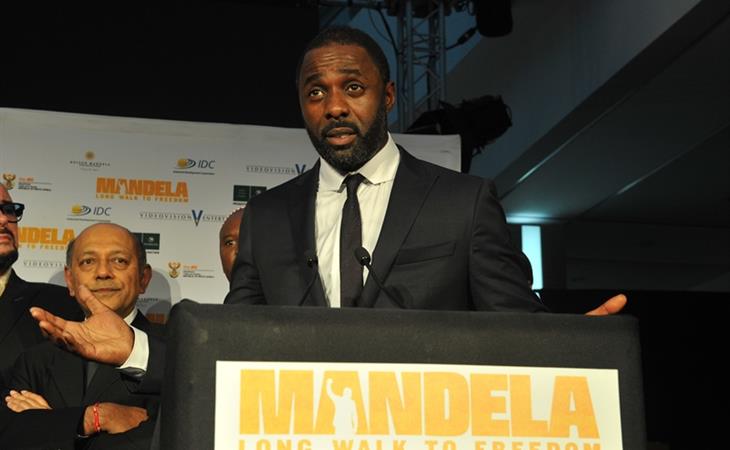 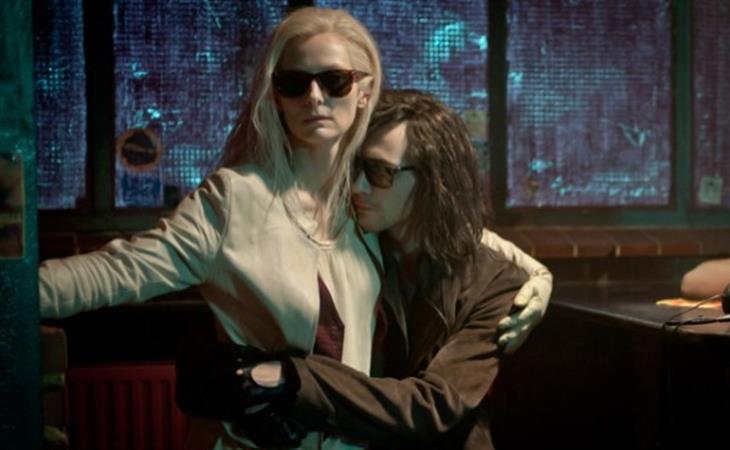 Only Lovers Left Alive is funny?