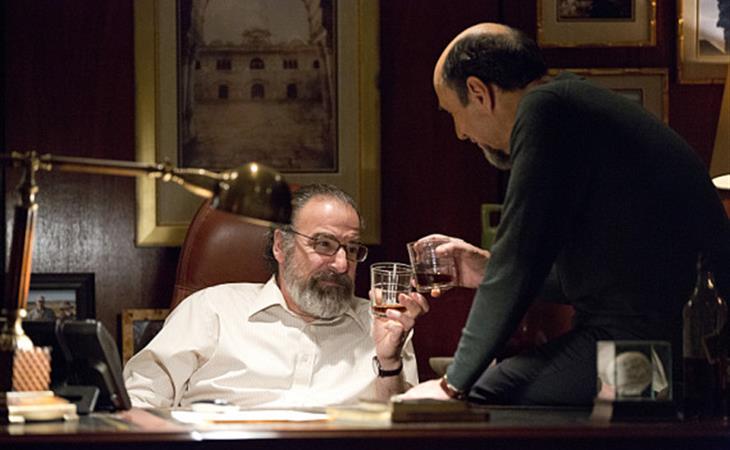 So now we know. This was the whole plan. Get Javani to the US, under Saul’s control,  send him back as a double agent working for the US. The only problem was the vicious bloodshed and incidental implication of Quinn as random CIA-type murderer. Oops.

There are, as with anything on Homeland, some good points to this. Not only do we get to see Saul happy for once in his life, but he had an actual accomplishment of sorts. His plan – his long-range plan that involved Carrie taking the brunt of everything and Dar Adal doing a good-guy bad-guy routine with himself to make us wonder whether or not Saul was actually able to pull this off – has worked. Sort of.  Again, there’s that whole dying women and babies left abandoned.

And since the show has pointed at it with a big fat neon sign…women. And Babies.

Yes, women are complex creatures and they sometimes don’t tell the full truth about things and they sometimes have conflicting desires – just like men. But the show is only concerned with women who have pretty secret pregnancies, or very secret lovers, or who furtively grasp scissors either because they’re worried they’ll be killed by them via a madman or because they’re secretly sending a signal to the aforementioned madman.

Am I projecting too much? I don’t know. I wouldn’t call the show feminist, or anything like that, but it’s worth noting that while everyone on the show has emotions, only the women’s on the show are shown to drive their actions. Carrie makes choices because of Brody. Deeply stupid choices, sometimes, like basically making friends with Javani because he might be able to exonerate her Brody for good – at least in her mind. Mira is sleeping with another man, but she’s going to cuckold Saul out of a sense of long–ago history. (I have no time so I have not gone back to see whether, in the scenes where Saul’s wearing a hat, said hat is green – but you’d better believe Lainey thinks it is.)

So. What’s the show saying? “Work in intelligence, you’ll necessarily wind up messed up in your personal life?” After all, Quinn was swallowing pretty hard in those scenes in the house, too.

You know, I watched another show this weekend and it was full of speeches about doing good, and what that’s like, and I don’t necessarily think people talk like that. But at least it makes sense that they risk their lives in spite of it all, out of some sense of satisfactory justice. These guys? The cost is so great to them – and what reward?

Two big pluses though: that awesome extended remix of Saul waiting and waiting before finally having the satisfaction of sticking it to the incumbent director, and in such a 7th grade way, too. No matter what else sucks in Saul’s life, he gets the complete and total after-school special satisfaction of besting the bully AND getting to nyah-nyah at him through the glass.

Second? No Dana Brody. No Chris Brody. Not even a whiff. Yes, of course we did have the reminder of their nascent half-sibling, but that’s a relief by comparison, you know? 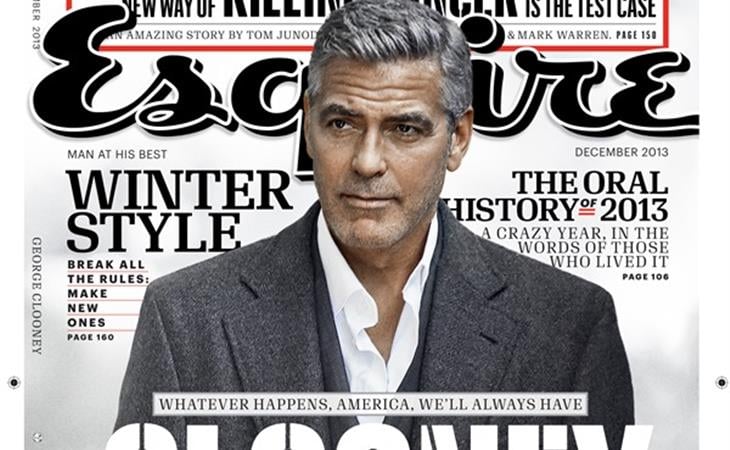 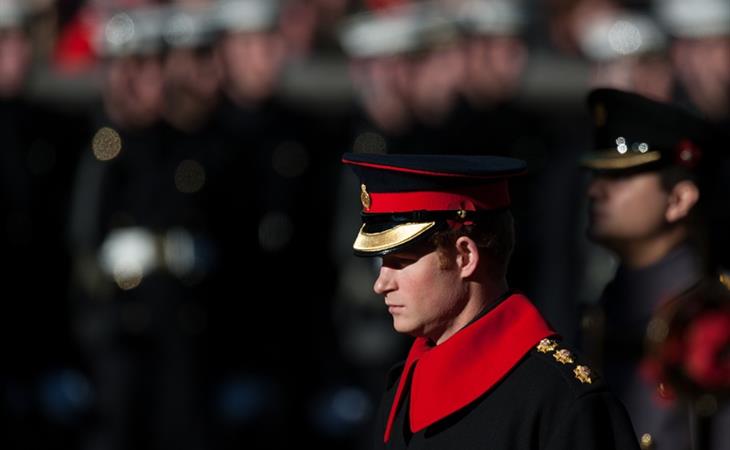