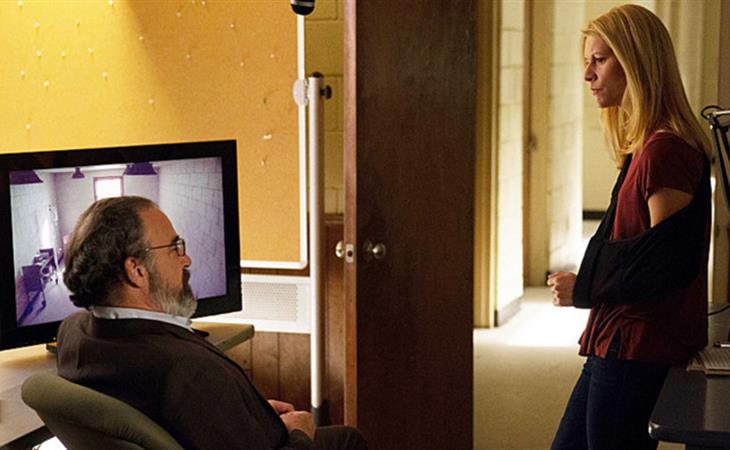 Well, it happened. We knew it was coming, of course. Carrie and Brody, reunited at last. Dana Brody, still a thing on this show. Saul Berenson, finally fighting for his gig.  It’s all here. A different show would have had this be the season premiere.

The question is, did it work for you? Or did “Homeland: Trainspotting” come to mind? I don’t mean to be flip, but I kind of do. Seriously with the fantasy sequences?  I guess we got to be reminded of Brody’s demons – of Nazir and Tom – but do they matter anymore?

I guess this is part of a bigger question about Brody. What matters anymore? For example, it’s obvious that Jess and Chris don’t even register in his mind now. To him, Dana equaled family, and he’s bound only by his obligations to her to make it right.  Which he fails miserably at, to nobody’s surprise.

But the problem is we skipped over the part where he got to figure this stuff out, and I don’t really get why the showrunners chose to do this. Okay, so your character’s a junkie and you need him in place in six days. And it’s not going to happen. You either flout the rules and he makes a miraculous recovery, or you don’t and it goes disastrously. That’s TV.

You don’t ask for an extension like it’s a homework assignment! And if you do, you don’t then skip over the most interesting parts of a character’s recovery with a “Sixteen Days Later”. Seriously?

How are we supposed to know or care how Brody feels after coming back from heroin addiction if we skip over it! Also, for those who’ve never recovered from heroin or whose only experience with the drug is repeated viewings of the aforementioned Trainspotting when we – I mean they – are sixteen,  are we supposed to assume all your beliefs and feelings and sentiments just go back the way they were? That Brody still feels anything for Carrie other than “this broad gets me in trouble”? Seriously?

Maybe. But if so, I wish we’d seen it. Brody’s never been shown giving two sh*ts about Dana long term, except inasmuch as she is a mirror of him, and I feel more like this was about giving Morgan Saylor one more big emotional scene to do than it was about Brody’s progress.

But what could they do, really? This episode, even though it features Saul being awesome for a change, is actually just so much marching in place. Getting Brody from the hovel in Caracas to a willing participant on a mission to Iran. We had to see the mechanics of it, but there were no real issues or problems with getting him there. At least, none that couldn’t be solved by a TIME CUT. Are you kidding me?

Anyway, I’ve been thinking about whether or not Carrie mentioning a pregnancy would have done anything to alter the course of the episode. She’s still pregnant after being shot and an artery being maybe nicked, so that “fear” is gone, and so I have to believe this pregnancy is supposed to stick around for awhile.

And I’ll be damned if I don’t think it’s fixing the Carrie-Saul romance.

Yes I know not a romance not really, they’re not like that. But on any show, the people who keep getting torn apart but who want to be back together – who misunderstand each other and it breaks our hearts – that’s the true romance of the show. It doesn’t have to be romantic, like how any Alicia-Kalinda conflict on The Good Wife makes you crazy.

Likewise, on this show, it’s Carrie and Saul. They’re too much alike, they want the same things in completely different ways, and they’re constantly disappointing each other. So what’s the thing Carrie could say to Saul, after doing his bidding faithfully, and mostly under surveillance, all season? “Oh by the way, I’m knocked up”. It’s going to blow him away and he’s going to be so angry and isn’t that the effect she’s looking for?

I wasn’t wanting much from the Carrie and Brody reunion because they don’t mean a lot to me as a couple. But man, what I got was…nothing. 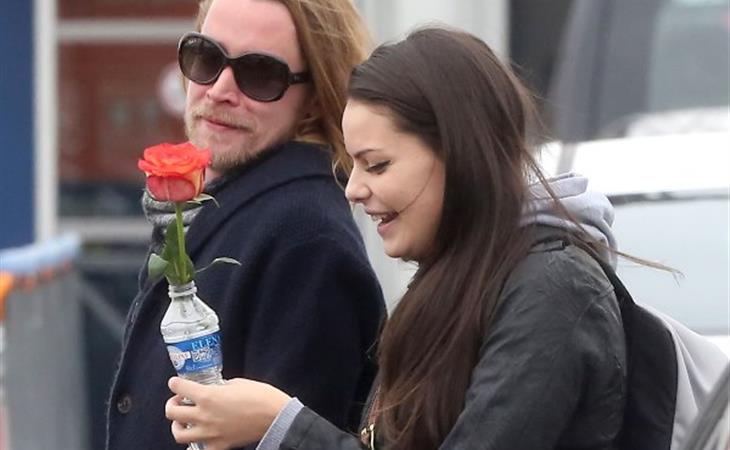 Macaulay Culkin has a new girlfriend 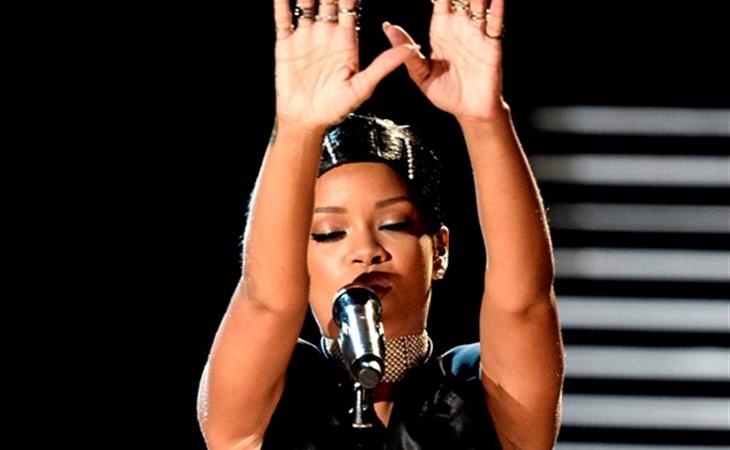