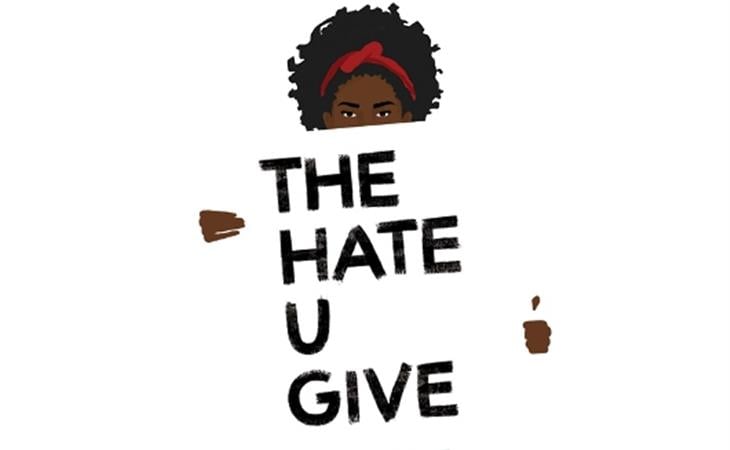 There’s a book bandwagon that’s been steadily gaining momentum over the last few weeks. I just hopped on that bandwagon this weekend. Calling someone a “bandwagon follower” is generally not a compliment. So you can criticise me. But I am not ashamed. I am not ashamed to be on the Angie Thomas bandwagon. Like Zadie Smith and Diana Evans and Sadie Jones and Yaa Gyasi before her, Angie Thomas is what I call a First Book Bitch. Her first book, The Hate U Give, is the book everyone is talking about. Thirteen publishing houses bid on the manuscript before it was acquired by Balzer + Bray last year.

The reviews have been outstanding so I don’t need to validate the quality of the story for you. Instead, I’m here to harass you to read it. And the reason I might have to harass you is because, technically, The Hate U Give is considered YA, Young Adult. And there are all kinds of reading snobs who think they’re above the genre. Well, this book, in this particular genre, addresses the modern family, biracial romance,  institutionalised racism, mass incarceration and the prison industrial complex, police brutality, code-switching, complete with all kinds of pop culture references from Harry Potter to Tupac, and Mashable just called it “required reading for this American moment”. At book tours across the United States, readers are lining up by hundreds, clutching their copies of The Hate U Give, to get Angie Thomas’s autograph. She was just profiled by The Guardian this weekend.

As Angie tells The Guardian, The Hate U Give would not have been possible without the work of We Need Diverse Books, a non-profit organisation that “advocates essential changes in the publishing industry to produce and promote literature that reflects and honors the lives of all young people”. But not only does The Hate U Give honour its characters, some of whom are young people, what it does, through main character Starr, is give other people, who may not have grown up like Starr, a perspective of what it might be like to be Starr, to live in Starr’s world. As you will read in the book, that perspective could one day, literally, save lives. While still being, at times, incredibly funny. No one is above a book like this. This is the incredibly powerful work of Angie Thomas. 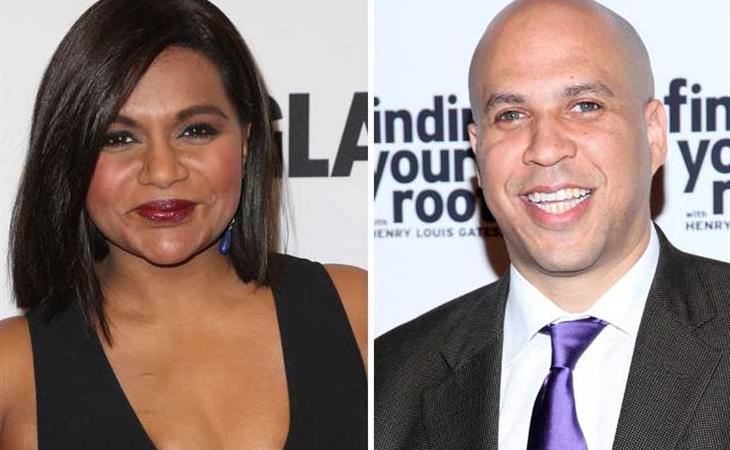