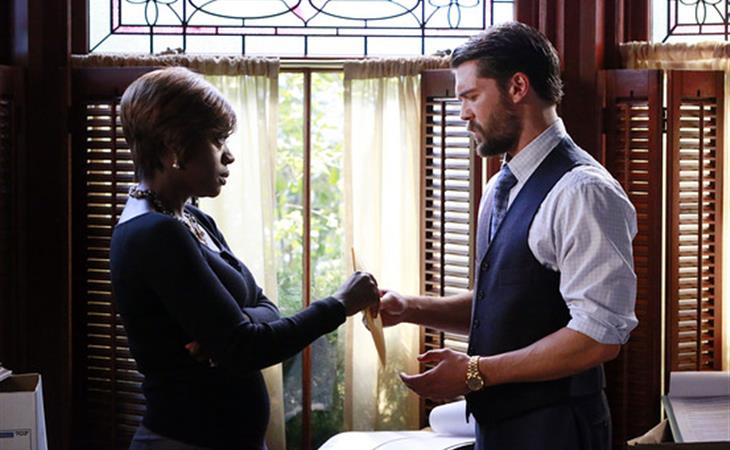 A Study in Douche

How To Get Away With Murder Season 1 Episode 6 recap

I mean that was more fun than I expected it to be, all things considered. I think the joy of playing a character who’s not supposed to be sympathetic is that you can have all the fun chewing all the scenery in the world, and then if by chance you do wind up stirring any heartstrings, it’s a bonus.

And the show begins to coalesce when it has half a second to breathe and actually spend time with the characters*, even if I’ve given up hope of one of those characters we get to know being Annalise. Still, you sort of get the idea, through a patented Working Hard Montage, that these people share a certain set of goals and opinions. I love that we get to know Wes through the others’ eyes: as a detached emotionally uninvolved slacker who gets all of Annalise’s affections, such as they are.

But I don’t know enough about him. The more I learn, the more I’m aware that this construct, starting far away from THE EVENT and getting closer to it each week, should have been disposed of weeks ago. Ironically, this was the first week that I thought the construct actually worked – but that’s after having five weeks of setup to get us there. I don’t know if I think the show is missing some framing devices (would I have liked it better if they titled the episodes “Wes” , “Mikayla”, etc) or whether Annalise as anchor would have made it all more palatable, but I feel right now like I’m just gritting my teeth to get to the murder, and it’s still five weeks away. (I also guess that means there are going to be no repeats between now and then.)

But spending time with Asher was fun. After all my yapping about needing to know more about the characters, I actually didn’t care about meeting his mean ol’ judge Daddy that much (and it seemed like the kind of dramatic talk that should have come much later in the season, or next season). But I love the kind of guy who is determined to play as hard as he works and who will have a dirty dance party by himself in his room.

Because TV shows are supposed to be ENTERTAINING.   They’re supposed to be fun, and up until now, the work involved in trying to figure out what we’re looking at, in terms of who and what and how many murders and why we don’t know who the hell Lila is or what she looks like has been thoroughly thankless. Very little reward.   I don’t feel like a part of the Scooby Gang or the Keating 5.

However, I have to assume the show is in on the joke of Annalise never ever teaching her students. The “One question and class dismissed” move is my favourite thing that has happened on this show. They couldn’t have started the scene at the end of the class period? No. They’re laughing with us at them. They know the show is fantasy.

And so they know that certain things are awesome. The reveal of Bonnie waking up with Asher (“Could that ‘not happen’ one more time?”) is fantastic and unexpected and humanizes her. That’s what Asher is. He’s the humanizer. He’s a hilarious douche AND he’s cried twice in two weeks. He’s amazing.

So if the show knows all that do they also know that Annalise’s husband AND her boyfriend AND her errand boy are supremely boring? They’re supposed to be threatening or competing for her affections or something, but the only one who seems vaguely awake is Frank, but he definitely seems utterly devoid of any self-motivated action. He’s only her puppet.

The strongest thing Scandal did after its first half-season was to cut the cast members who weren’t working and to reframe the working relationships.   HTGAWM is DYING for this action. I guess I can buy that all these moving parts matter up to the point where her husband is killed (like, REBECCA? Why do I care about Rebecca?) but that’s IT. Then we need a thorough and ruthless cull. I want to see bodies everywhere, metaphorically.

Not Asher, though. Keep that kid around. 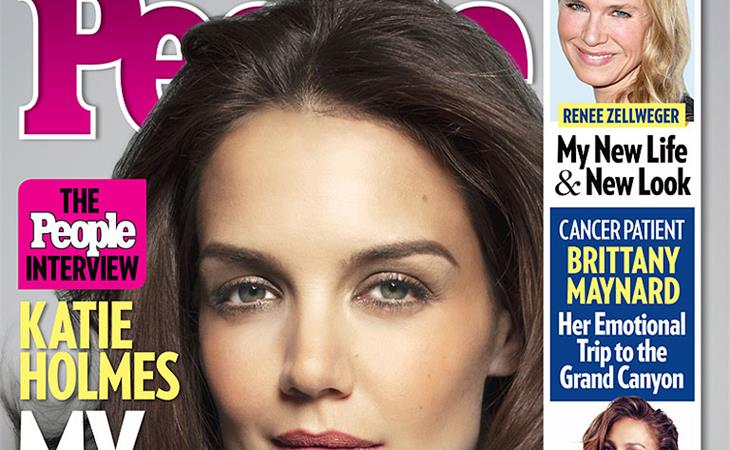 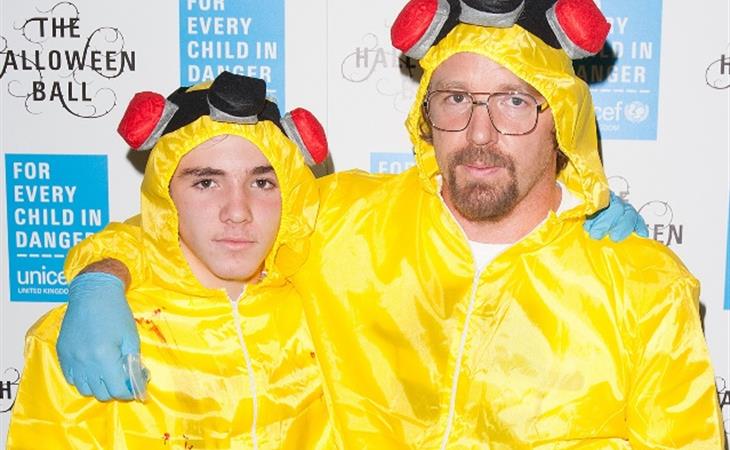