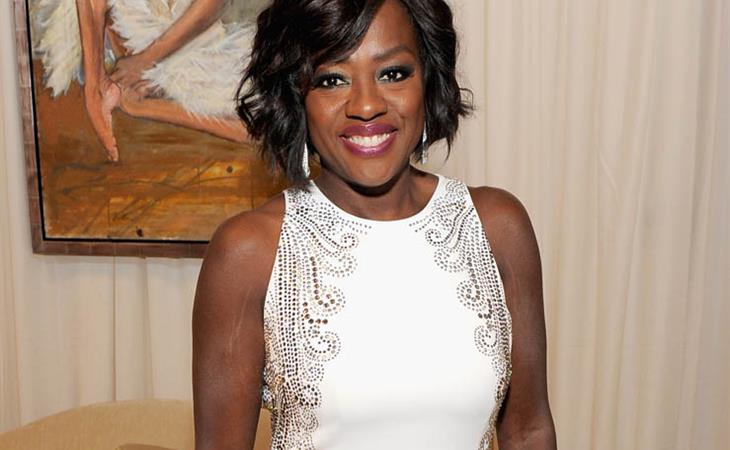 How To Get Away With Murder Season 2 Episode 10 recap

Let’s discuss Bonnie’s new eyeliner: good, right? Do you think it’s because they realize they’re going to have to shoot around her while she’s doing the Gilmore miniseries (I mean, I assume Paris Geller is in every frame, right?) so they want us to remember her? Or is it because Bonnie is driving the bus?

I’m really down with it. I’m down with a few things here. Bonnie’s eyeliner, her running Annalise’s life and everyone else’s business. I really like the energy that we’re getting from Annalise when she’s not herself, the nervousness that tells us there’s a version of her that isn’t as poised and definitive as the one we usually see. The baby thing is pretty cheesy, no doubt, because we get that she does feel and has felt both out of control with regard to her parental feelings about Wes (or pardon me, “Christoph”), but even with the sort of Rashomon-lite episode, she’s not a reliable narrator.

So she gets Kathryn Hapstall to confess to shooting her, forever bungles the case so that Kathryn gets a deal, and they get to put Phillip Jessup in a bag. Meanwhile, the Keating 5 (6 soon, please? Oliver is ridiculously amusing on this show and the only one I don’t deeply dislike, in phases) are cutesy and happy, as though they know they don’t have the time to lose it until at least halfway through the semester. Each of them will have their moments, obviously—I didn’t even remember that Frank and Laurel were sleeping together—but we need a big moment again, soon, to keep them all from running in different directions. The ‘family dinner’ is so disconcerting, their complicity in all of this so commonplace, and the weird compartmentalization of Asher so poor-baby pathetic, that I want to have a little fun again sometime soon.

It’s sort of coming in the form of the Annalise and Wes backstory, in the entwined lives they lead, and the not-at-all accidental Mother/Lover dichotomy that they’ve been teasing us with for two years. He loves her, he curls up with her, he wounds her and makes her bleed. You know, like a…okay, you get it.

And then he disappears. Was he ever there? What about the other baby she had, once upon a time? Was he ever there? Is Annalise much less together than we were ever led to believe? Most importantly, is there such a thing as an infant Emmy award for ‘Chillest Performance by a Baby Even When Ladies Are Screaming?’ 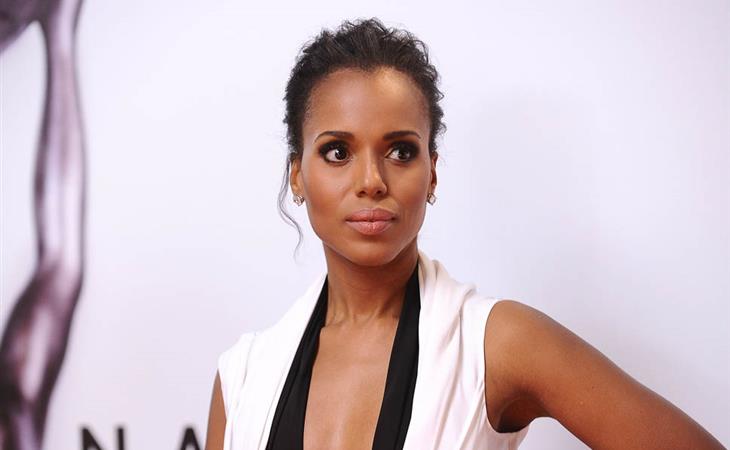 Scandal Returns: The Rise of Jake 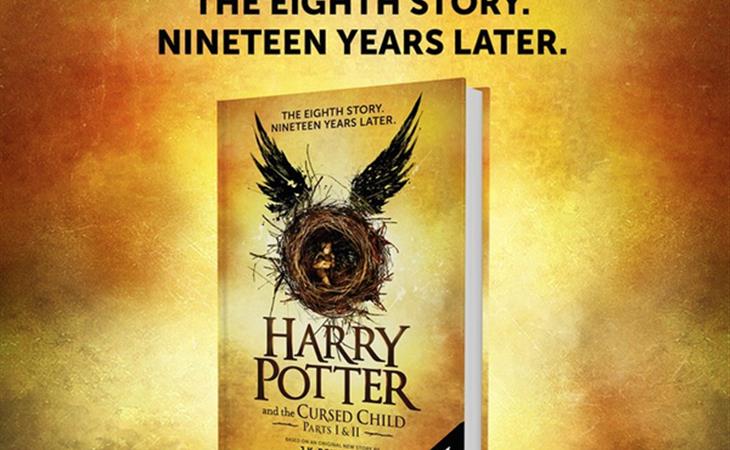