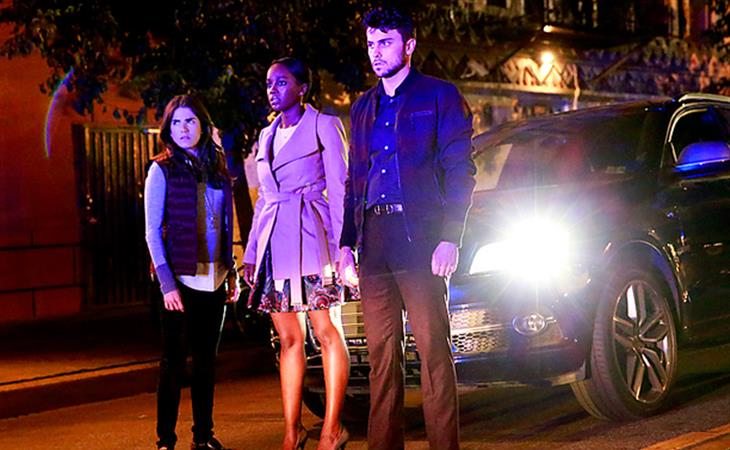 How To Get Away With Murder Season 2 Episode 5 recap

Have you ever noticed, on this show, that there are deliberate attempts to confound you? Yes, I said confound, not just confuse. Not only are there very, very liberal interpretations of what constitutes a timeline, but the clothes they’re wearing are always the same. Michaela is always wearing something pink.  Laurel is always wearing a white collared shirt. Connor wears a crewneck sweater. Every time.

You’re like, yeah, they call that ‘costume design’, get to the show. But I actually think it’s done to confuse us about time, V.C. Andrews’ My Sweet Audrina-styles.  Have they been in Annalise’s house a day, or an hour or a month? Is the strange basement sex a fever dream or a daytime tryst or does it matter? The whole understanding of this show hinges on the understanding that we’re going to be revising history from each person from one day to the next.

For example, why is he still in such continued pursuit of the truth about Rebecca? Well, because he loves her. Okay, but we didn’t see that much of that happy love last season, and a little this season would be nice. I get that the actress is probably busy, but if ever we could use a flashback to the way things used to be, to give us a little forward momentum on why, that would be great. Especially since he seems totally tranquilized whenever he gets around Annalise. “How are your grades?” “I’m passing.” Oh, okay—are you a mother and son eating scones right now? Who cares?

Then there’s Frank, who not only does everything expected of him, but does it with a cheerful smile. I feel like part of the reason I’m not interested in the torrid sex scenes in a musty basement is because he’s not bothered by anything at all.  Just your friendly neighbourhood well-groomed thug, ready to do whatever needs doing and bone whomever needs boning. Am I the only one who’s having trouble finding someone to hang onto in all this?

I guess not, because that’s where Asher and his revelations this week come in.  Asher did a bad thing at Trotter Creek, but he’s torn up about it. He has ideas about right and wrong. Bonnie killing someone does not fit into that view. I appreciate that Asher marches to his own, ‘right-thing-to-do’ drum, and that even after he learns the horrible truth about Bonnie (and I’m still not convinced that that horrible molesting father wasn’t Sam  --isn’t there some twisted Annalise logic where if she married the terrible child molester she could keep an eye on him?), he wants to protect her—but not enough to stay placidly in a car while she wipes a little guilt-blood off her at the murder in a few weeks’ time.

And we haven’t even gotten to Levi-Eggs911, framed for drug dealing.

I just wish the show would stop trying to confound and start trying to explore.  There is a fascinating subplot this week where the testimony of the aunt is going to be thrown out because she’s clearly racist, and the shenanigans around will-it-won’t-it involve all these people – the Hapstall kids, Michaela, Annalise, even the judge, going ‘yeah, this is awful’, in a way that acknowledges that it is awful, and that it’s also not that unusual, that the horrifying racism she uses is almost casual, but it’s basically blown past because we’re trying to remember which of Asher’s darkest timelines we’re in.

Am I wrong? The flip side is maybe I’m just not clever enough to follow this show, but there’s something to be said for letting some of your awesome moments breathe, to let us remember them. 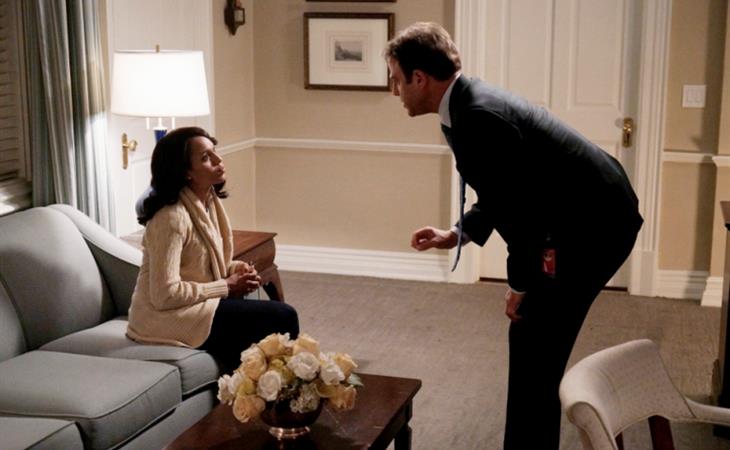 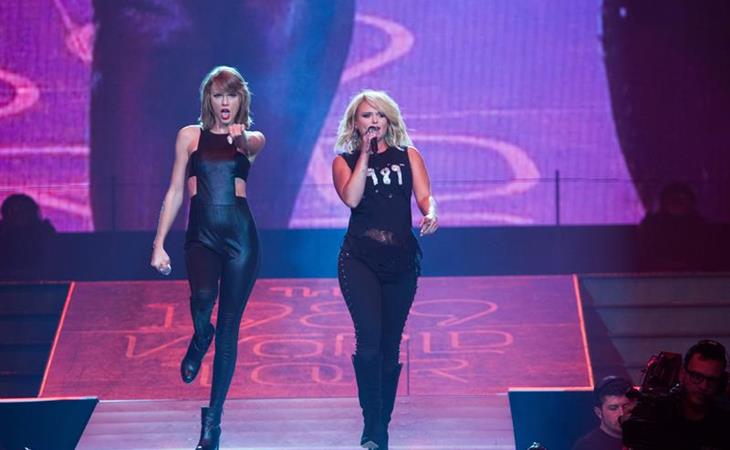