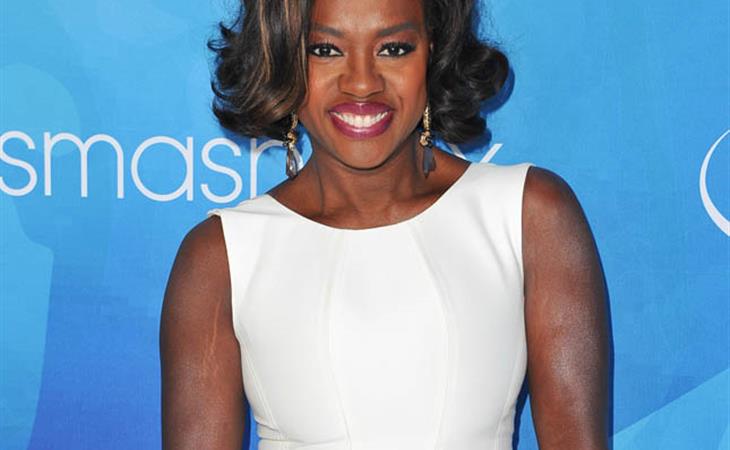 Define ‘Get Away With’

How To Get Away With Murder Season 2 Episode 9 recap

Well. It’s all done. The puzzle pieces have come together – at least some of them.  Annalise told Eve “It’s him” because they met ‘Christophe’ years ago, just after his mother died. At their hands? I don’t know. He would have been about 13 at the time, so I think we have to be pretty sure that Annalise and Eve were behind one-way glass.

What did they do?

So tonight, we saw it all add up. We know the exact timeline of what happened at the Hapstall house. Awesomely, it was pretty much devoid of any actual Hapstalls. And, pretty devoid of Phillip Jessup. I knew he was a red herring, but it was kind of amazing that he was utterly irrelevant to the finale, give or take that he happened to knock on Catherine’s door while she wasn’t there. That was lucky.

I mean, the whole show was lucky. There are gigantic problems with all of these scenarios. Most of them I can chalk up to Annalise being nuts, but like…how about the D.A.’s blood is going to be all over that parking garage, where there was also a witness who got a good long look at Asher and 95,000 security cameras? It’s not a question of whether they find out, it’s a question of which was is fastest.

But before I get to Annalise, and everything we saw that brought her to the crazy spinning-mind place she somehow dragged everyone to last night, let’s recap what we didn’t see - the immediate aftermath. That we’ve seen before, so we know it’s going to happen. For example, there’s Frank walking in to freak out over Annalise and then sauntering out all ‘it’s gonna be fine’. Was he in on the shot-in-the-leg plan and doesn’t notice, or worry, that the bullet isn’t where it’s supposed to be? Or just satisfied that Annalise got what was coming to her?

We didn’t see Catherine wake up, either, but we know she’s going to, in a field with a police officer calling her a ‘live’ one.

We didn’t see Michaela slip into her apartment, see Caleb, and assure him “…she’s fine” – I assumed at that time that she was lying, but now I realize we don’t know how she is.

We didn’t see Nate peel away with the no-second-murder Keating 3 and the willfully angry Wes-Christophe, even though we know it happened. The timeline was all over the place, of course there could have been some things missed.

But of course, none of them are going to get away with this because it’s a complete mess. Asher is a complete mess, because he’s smart enough to know how all of this looks. The D.A’s bones are broken in ways that her fall won’t justify. His DNA is all over her (way to wrap her in, like, a shawl from Zara, you guys). And even if it weren’t, his girlfriend only came back to him because his father killed himself, his mother told him she never wants to see him again, and his mentor teacher-type revealed herself to be the kind of crazy sociopath you assume your professors are.

For Asher, everything is compounded when he finds out he’s the only virgin in this scenario. Everyone else has already killed a person, or at least been a substantial, Serial-style accessory. Asher is surrounded by terrible people and we have to assume his father is a lot more terrible than we originally understood, or else why would he go all the way to killing himself?

And Annalise is bleeding on the floor.

The thing is that when Sam died last year and she developed her ‘plan’ – why? Why not just tell the truth about what happened? Self-defense? I know the answer is “cause the show”, but I want to know what Annalise’s internal reason is. What is her malfunction that allows her the hubris to think that if she fixes everything – sets this one up for this crime only to be acquitted, and making these charges go away like this – she’ll suddenly make everything okay for everyone? Because I do believe she wants to do that. That’s very apparent. But I don’t understand why her thought process is ‘small crisis – crazy massive gesture that’s sure to fail – threatening people to keep quiet for days/years’. I wish we knew.

Overall I really enjoyed this fall season, it moved like mad and it’s got more momentum than last year. I remain intrigued by the Hapstalls because Catherine doesn’t seem like a great lawyer. But since our characters remain traumatized by death, and are still probably covered in a fine layer of blood spatter from where Emily Sinclair landed, I worry that we won’t get to see some of the fun – their banter when it was really banter, Connor and Oliver in their endless foreplay repartee, Asher’s funny faces. I like this show in spite of myself, but how long can these characters keep telling themselves ‘Oh well no, THIS one is my last murder, for sure…?

See you in February. Meanwhile if you have any proof that Wes actually cared about Rebecca, hit me up on Twitter, because I’ll believe it when I see it. 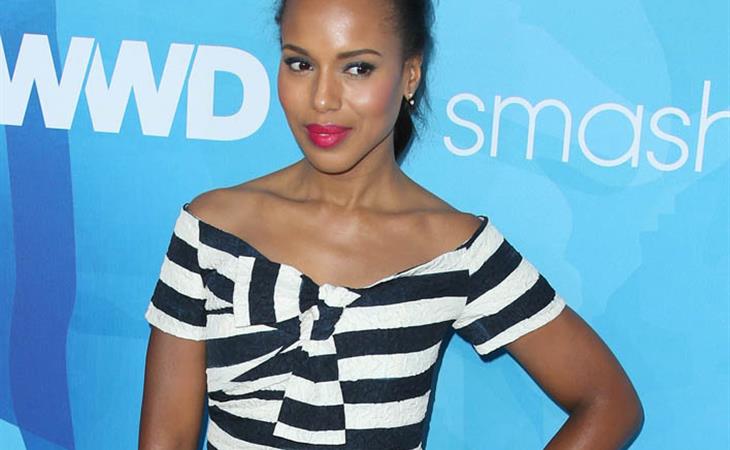 I am a Big Dog