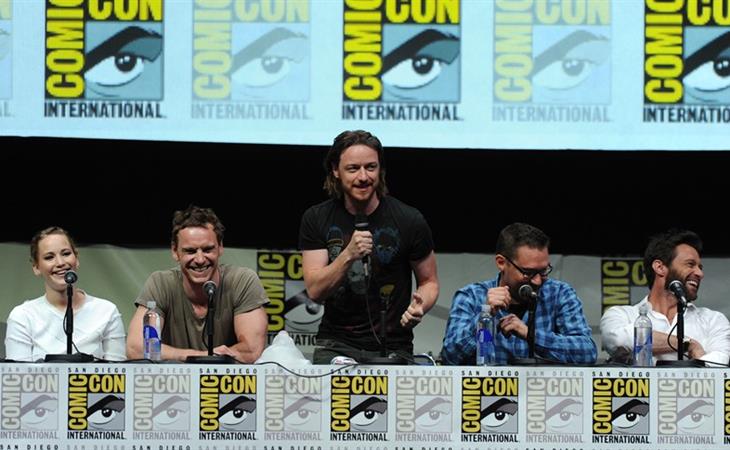 Have you seen this yet?

All credit to Hugh Jackman who just…he just…he makes everyone better. Like if you’re on a press tour with Hugh Jackman, or doing a three-way interview with him, you’re compelled to be as charming and as charismatic as he is. Because otherwise, you just end up looking like a sulky f-ck. Even Ryan Reynolds learned this lesson.

So Hugh, Michael Fassbender, and James McAvoy were on Graham Norton last week. Hugh tells the story of how they would coax Fassbender out of his trailer on the set of X-Men: Days Of Future Past.

Not bad, Fassbender. Not bad. The song choice is telling, but not bad all the same.

They shot this movie in Montreal in relative peace. Seems like they had a pretty great time. Alicia just sent me this. I’d let James McAvoy light my mouth on fire too. 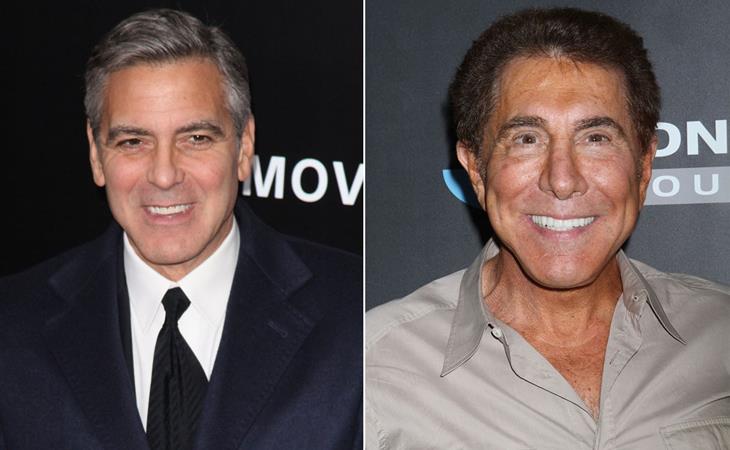 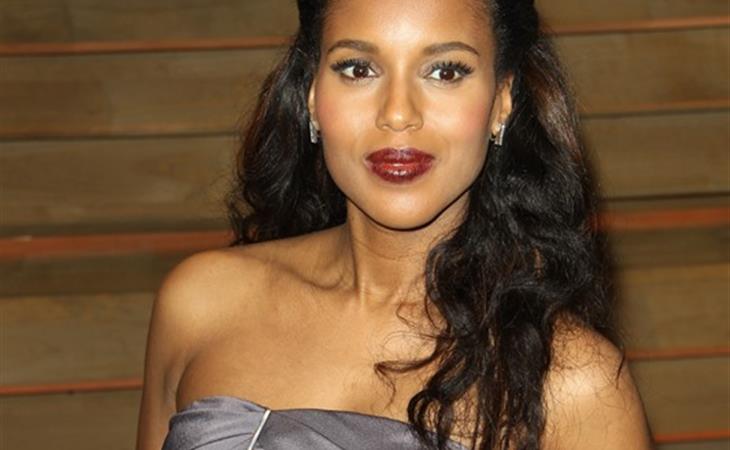 Kerry Washington got you again