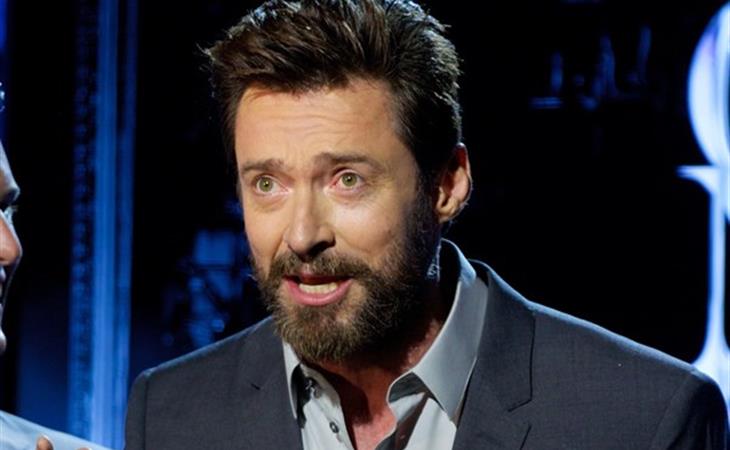 The Tony Award nominations were announced today in New York by Lucy Liu and Jonathan Groff. But Hugh Jackman made an appearance because he’ll be returning as the show’s host on June 8th. This will come right after an extensive promotional tour for X-Men: Days Of Future Past. Because he WORKS. His ass off. And he’s passionate about that work, every single time.

Hosting the Tony Awards isn’t for a stoner like James Franco. There’s choreography, a LOT of choreography, on top of the charm and charisma required of the master of ceremonies who’s there to move things along and keep people interested. Can you imagine the amount of energy it takes in those 3 hours and the weeks preceding it to be able to deliver?

Neil Patrick Harris made it look easy. Hugh doesn’t make it look easy but he makes it look fun, so that you barely appreciate how exhausting it must be to carry the show. And he never, ever complains. What he does is give you more than you ask and expect. Today is a good example of that. He didn’t have to be there on nomination day. He just wanted to because it would help.

NPH by the way received a nomination today. He’s been the host several years in a row but since he’s performing in Hedwig, he’ll be there as a possible winner this year instead. I’m thinking though that he’ll be involved in some way, right? 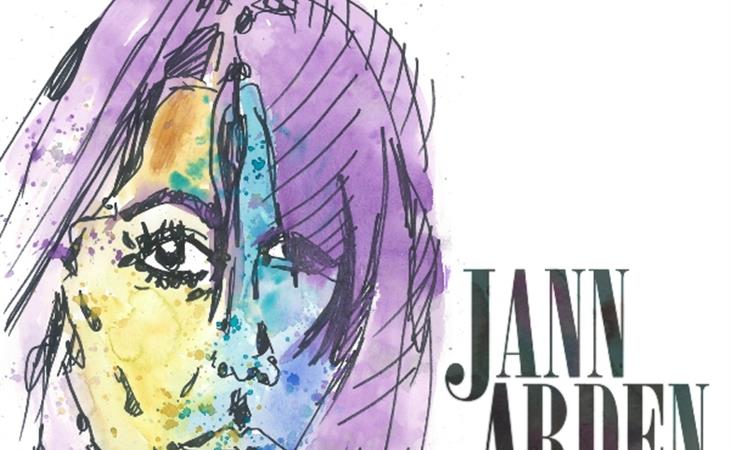 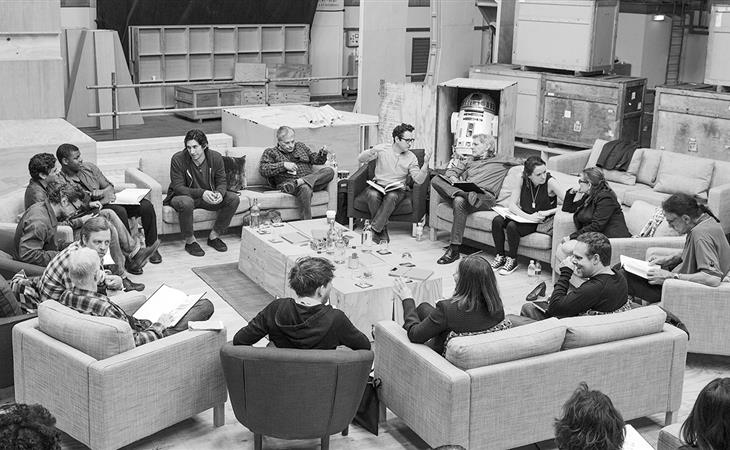 Meet the rest of the Star Wars cast