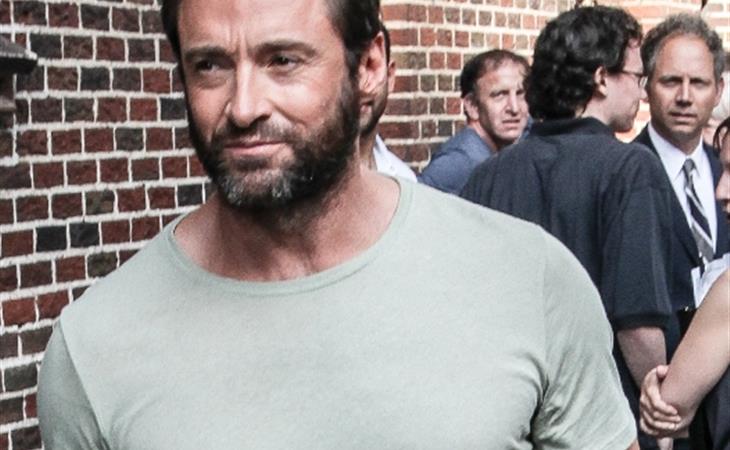 You know that already. But it’s a good time to point it out, again, because for those of you who would argue that it’s not Bruce Willis’s fault, and not the celebrity’s fault, well…how come Hugh Jackman isn’t an asshole?

I know you think reporters are stupid and ask stupid questions. That reporters must be stupider than actors. Sure.

You also think it’s stupid that the conversations are always the same, and why should they be? Because if that were you, you would be able to come up with the most interesting, most insightful questions, questions that have never, ever been asked before.

Ok but what outlet are you working for?

Let’s say, for example, that Access Hollywood attracts, like, 3 million viewers a night. Of those 3 million viewers, how many of them have read that article about Hugh in whatever magazine in which he talks about his Wolverine workout and his diet and his stunts and his costume and that anecdote about his hair? You can’t specialise questions for a wide audience. You can’t assume that they spend time on the internet reading every interview, watching every interview. The questions are general because the general audience isn’t specialised. The specialised audience – the one who’s already heard Hugh talk about his pushups and situps and chicken breast eating – is going to go see Wolverine for sure. The GENERAL audience is the one that has to be sold. In 90 seconds. From an interview that only lasts 5 minutes.

You know who gets it? Dustin Hoffman gets it. He’s been getting it for years.

The Wolverine is in theatres this weekend. 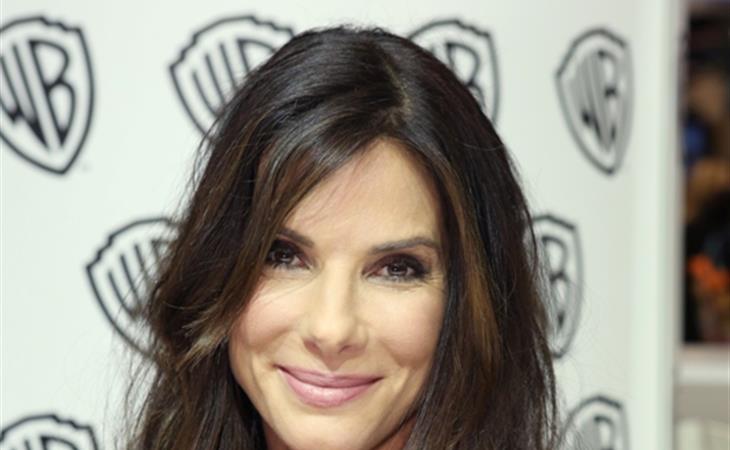 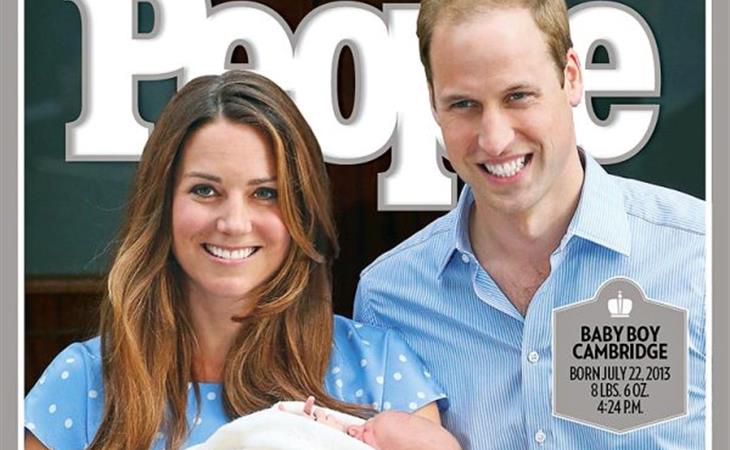