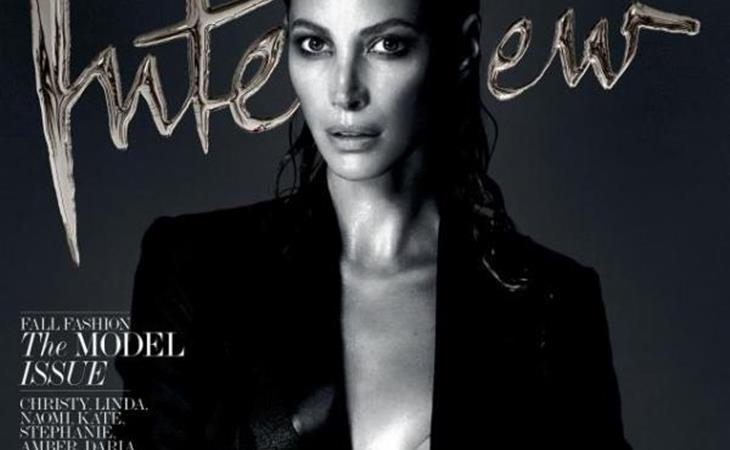 I grew up in the 80s. It was the era of the Supermodel. The REAL Supermodel. Heidi Klum is NOT a Real Supermodel, sorry. Back then, every issue of VOGUE and ELLE was a proper event. Back then, it wasn’t Victoria’s Secret, it was runway. It was Linda and Christy and Naomi and Cindy and Stephanie and Karen and Tatiana and Helena and Claudia and Gianni Versace had them all on ONE RUNWAY.

So obviously the new issue of INTERVIEW with its multiple covers is an obsession. I’ve been enjoying slowly. Of course my first read was the Linda Evangelista article. Both she and Naomi talk about how the relationship between the model and designer has changed as stylists and casting directors have taken over the process. Before it was, as Linda describes, just Alaia in the studio sticking pins into his girls. And with Gianni the same. Now they’re just faces, legs, and arms. I’ll always remember watching footage of Armani before one of his shows on Fashion Television. It was the year Linda showed up with red hair. They were all lined up before for their fittings on the stage and he hadn’t noticed yet. The camera managed to catch the exact moment he realised the colour change. He looked at her sharply, she looked back like a teenager breaking curfew – part defiance, part fear – and he shook his head like a parent whose teenager just broke curfew – part exasperation, part resignation, and a lot of affection. If there was a tv channel that just ran old video from those shows and backstage, I’d watch all day. And the photo shoots! Those pictures!

Richard Avedon and Peter Lindbergh come up a lot in these conversations. Like it was with the designers, the models’ connection to the photographers seemed much more personal then too. The result was not only a haircut (in Evangelista’s case) but some of the most iconic images of a generation. 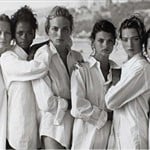 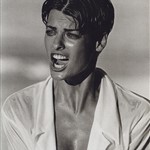 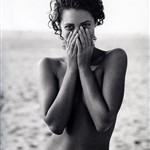 Can you imagine all of them in Paris sharing an apartment? Stephanie and Linda had to hide Christy from her mother when they all came home drunk. Naomi used to fly over from Madrid to London, steal Kate Moss away from whatever she was doing, pick up Christy in Paris, and then go somewhere else to party. Hilariously, sometimes they partied with Madonna’s makeup artist – the one from Truth Or Dare. Yes. That one. The one who was foggy from the night before and may have been taken advantage of and Madonna laughed – THAT ONE.

Anyway, I leave you with a last shot before you go off. 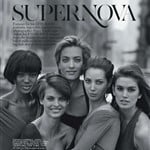 Oh, and a video. Linda talks about this one in her interview so that’s my excuse. 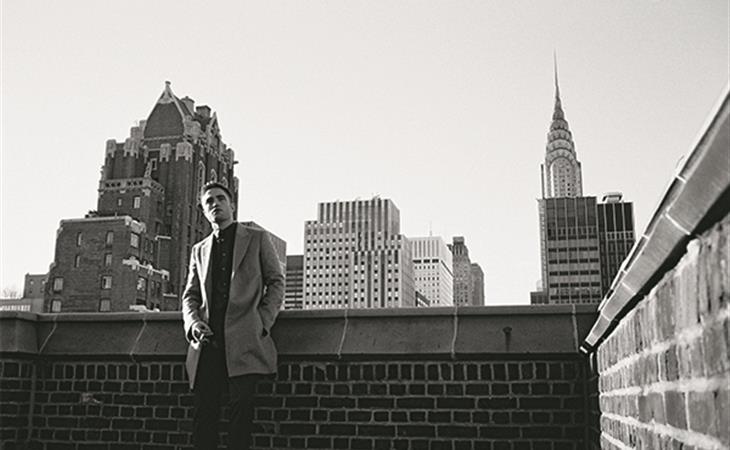 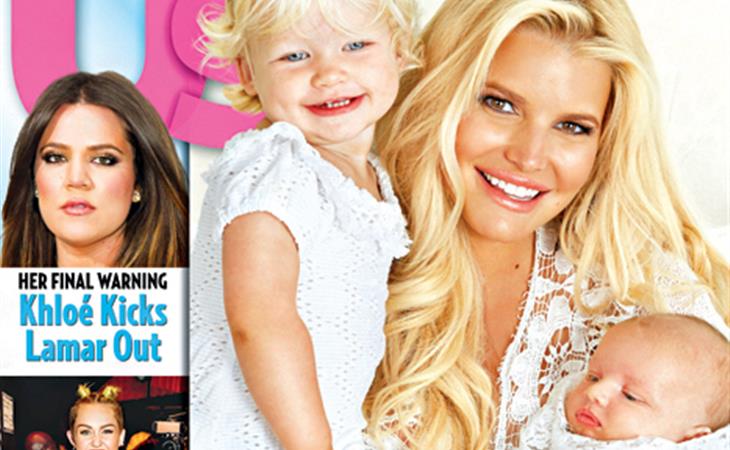