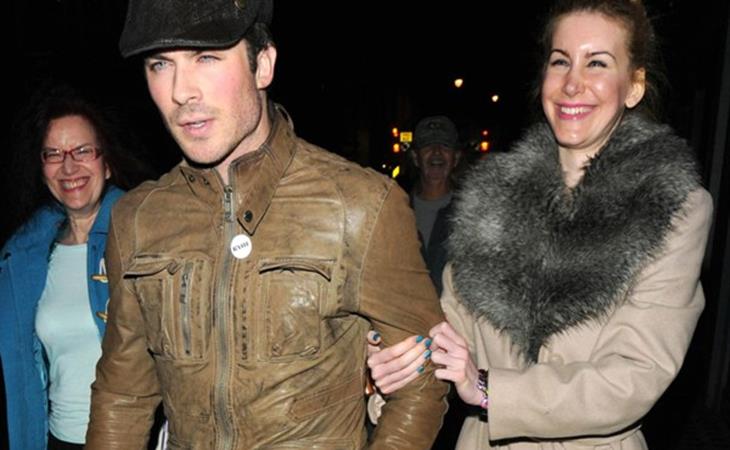 Here’s what makes me crazy about doggy bags when you’re travelling -- there are seldom microwaves in hotel rooms. If I were ever asked to design a hotel, this is what I would make standard in my hotel rooms:

-microwave
-electric kettle (to boil hot water, my favourite drink)
-HBO
-foot stools (for under the desk, short people hate dangling feet)
-curling iron
-dental floss
-chopsticks
-garbage cans with a lid that fit into their separate cupboards with a door so you can’t smell your food containers

There’s more but I left my notebook of lists (who else has one of these?) in the car.

Anyway, Ian, as you know, is no longer dating Nina Dobrev. Both vampire relationships are now over. Interestingly enough, he was in Toronto earlier this month, at an event for Cree lightbulbs and while there, I hear that he was apparently telling people about his previous trips to the city with his “ex-fiancee”. That is supposedly what he called her. I guess it doesn’t matter now. 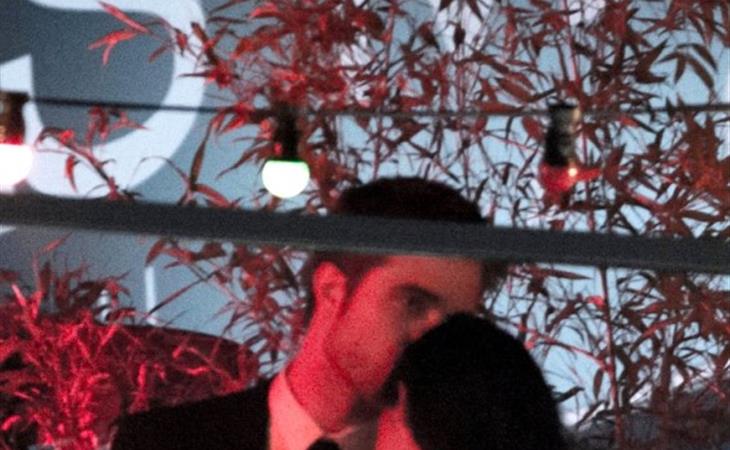 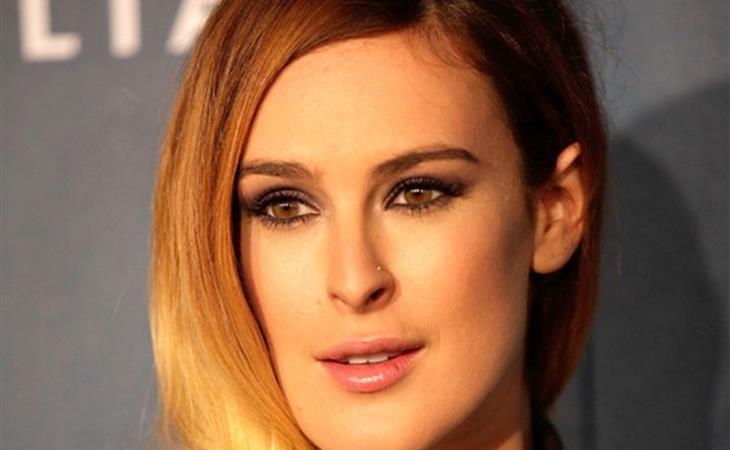