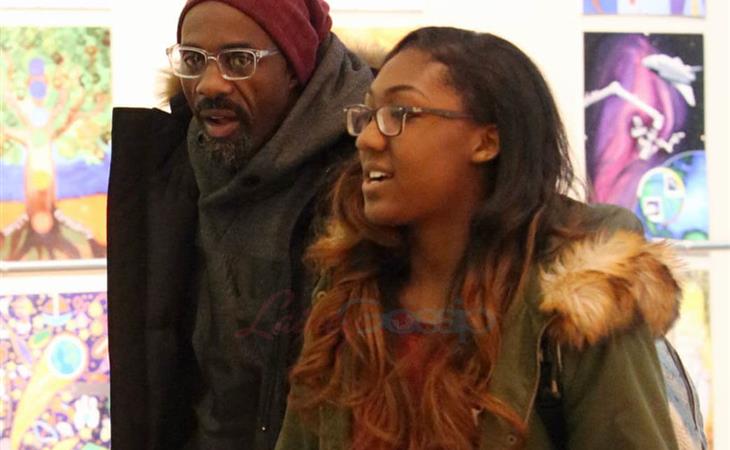 Idris Elba has been in Toronto shooting Molly’s Game, based on Molly Bloom’s book, and adapted for the screen by Aaron Sorkin, who is also directing. Ready? Say it with me. F-cking Sorkin! Jessica Chastain stars. Not sure what role Idris is playing. But the point is he’s been in Toronto, which is where I live. I was away for most of it though, I think? And now he’s gone, he’s left. Check him out with his daughter at the airport yesterday, heading out of town as, I guess, production has wrapped for American Thanksgiving. Am assuming he’ll be back? At least for a couple of weeks before Christmas?
This is a great motivator to start boxing again which I swear I was intending to do anyway.

Test who you really are and what really hurts you. Test those around you, see who sticks around when it gets uncomfortable or trying. Peel back your skin and reveal who you are to those that claim they know you. See what happens if you fail. Everybody loves a winner. Do something outside of your confidence zone. Be. @discovery_uk 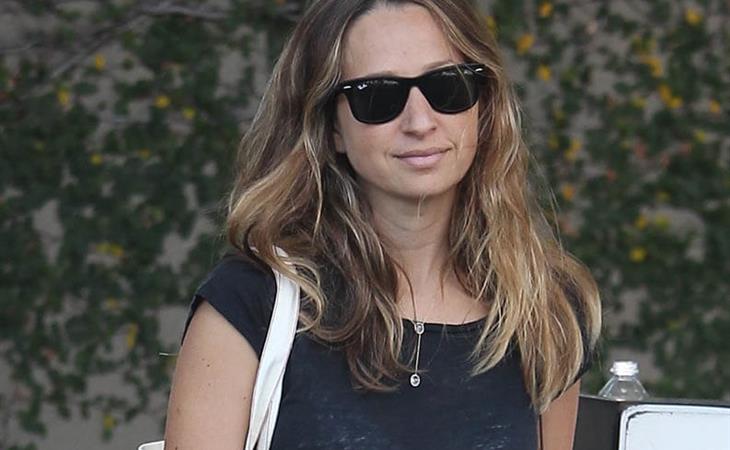 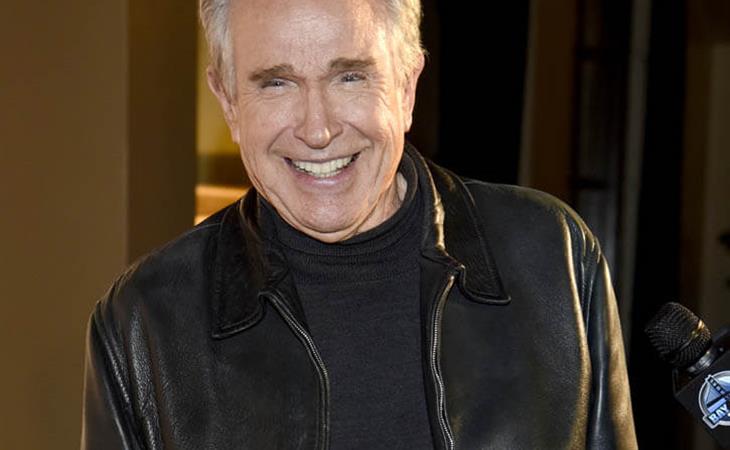