As I’ve already mentioned, several times, Elba’s performance in this film is said to be nomination-worthy, in a year featuring several nomination-worthy performances from black actors including Michael B Jordan in Fruitvale, Forest Whittaker in The Butler, and Chiwetel Ejiofor in 12 Years A Slave. Black actresses will also be contending, as you can see from Harris’s feisty delivery here.

God I hope this comes to TIFF. Please, please, please let it premiere at TIFF. Maybe I’m reading too much into it but if we’re going by the music they’ve used in this preview, there’s a very, very good chance. Somali-Canadian artist K’Naan’s Waving Flag is an obvious but perfect choice for the film. And, well, K’Naan happens to be based in Toronto.

Can you imagine a performance at the after-party…where he’s joined on stage by Idris Elba who, um, thinks of himself of something of a singer too? 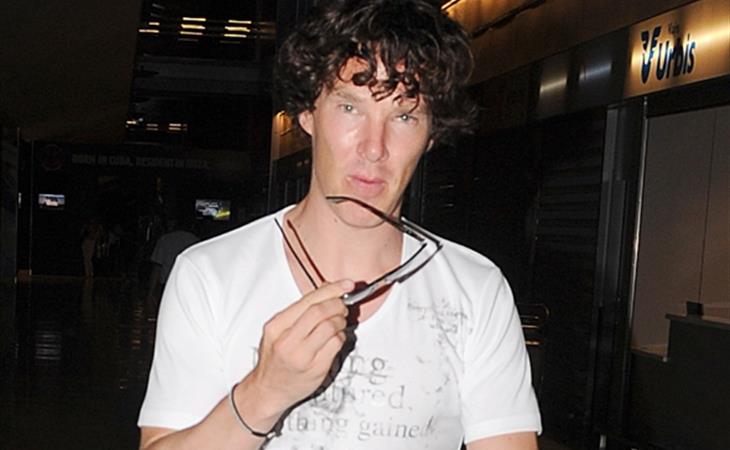 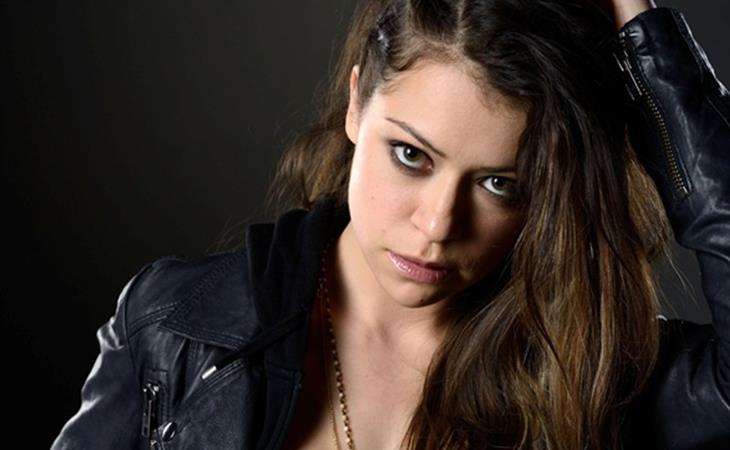