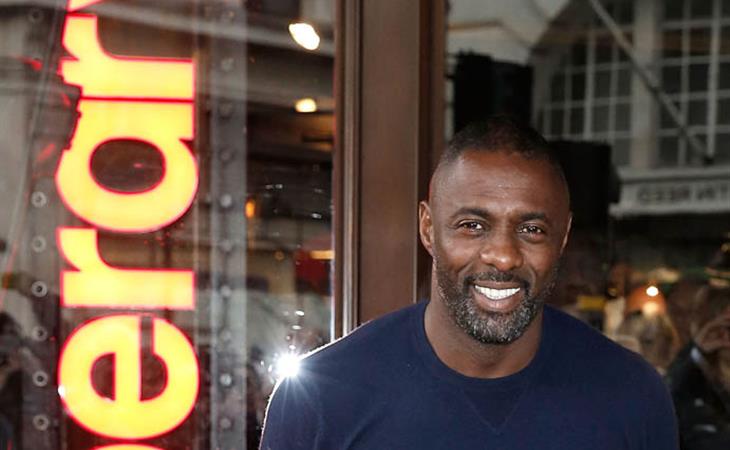 And look! New photos of Idris Elba for all of us, not just Americans, to be thankful for!

Here’s Idris in London launching his collection at Superdry, fresh off his Independent Spirit Award nomination for his performance in Beasts Of No Nation in the supporting actor category. Right now, for Oscar, supporting actor looks wide open. Idris, Michael Keaton, and Mark Ruffalo are leading nomination odds but there’s no slamdunk frontrunner. Idris, then, is his film’s best hope to represent on February 28th. Which is probably the conversation he’d rather be having instead of being asked about James Bond.

Like at this point he sounds annoyed about it.

A couple of days ago, Variety posted an interview with Idris about Beasts Of No Nation and then worked in a Bond question. Here’s how that went down:

Were you mortified by James Bond author’s comments that you were “too street” for the role?
No.

Why not?
I was honestly doing other things. I didn’t pay attention.

I’m sure he wasn’t a dick about it but you can read the tone from that, can’t you? He is so f-cking over it. 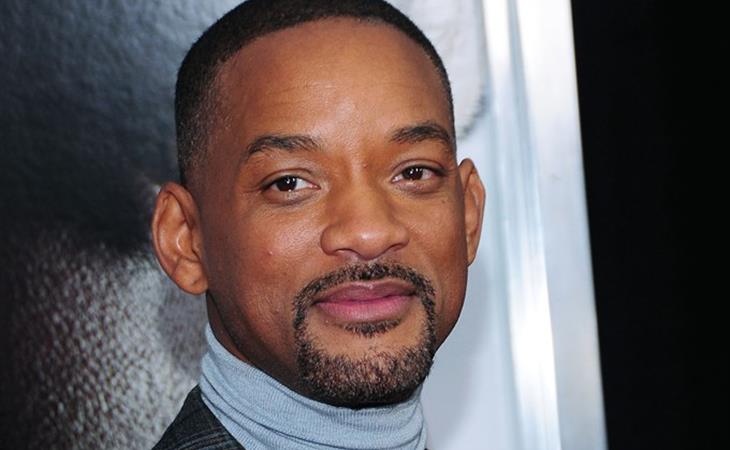 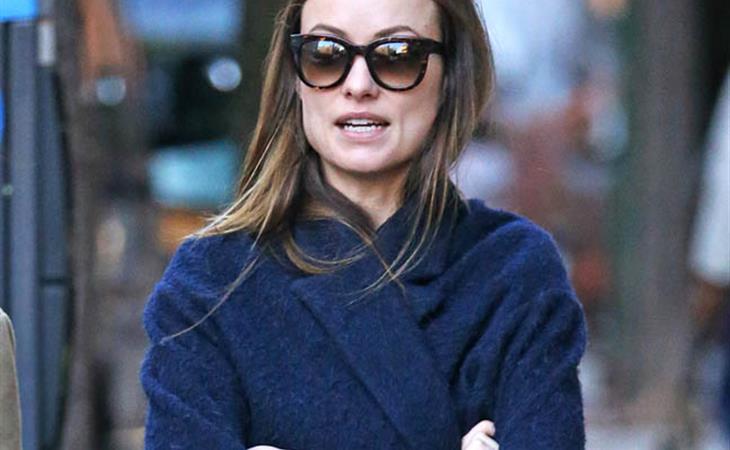 Why not Olivia Wilde?