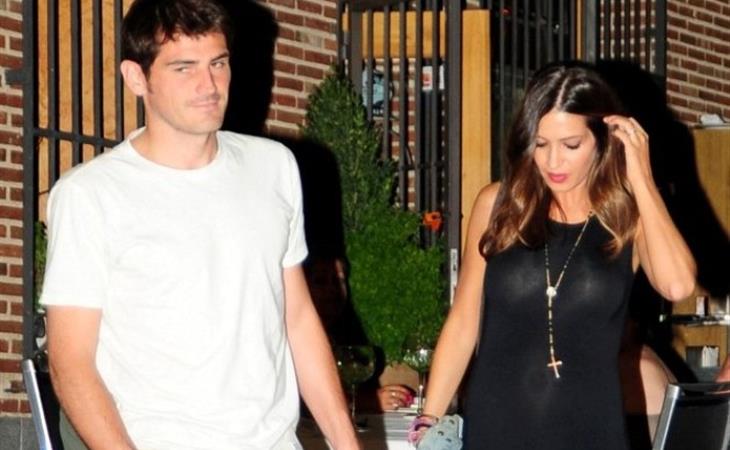 I have been waiting and waiting for access to new pictures of Sara Carbonero and Iker Casillas for weeks. As you, I love them so much. And it was confirmed a few weeks ago that they’re expecting a baby. Here they are out for dinner in Madrid earlier this week.

So it’s transition time for Iker, both personally and professionally. He’s about to become a father. And, well, since he’s on the bench more than the pitch these days, for a while now there have been rumours that he might be traded from Real Madrid to Arsenal and some other teams have supposedly expressed interest but, at press time, nothing’s been confirmed. There are those who believe that Iker wants to stay with Real and fight his way back.

Not that I know anything about him beyond the fact that he gets really emotional and cries and kisses his girlfriend on live television but he seems like a dude who would want to stay close to home, especially now. Like, could you see Iker moving to America like the Beckhams and going Hollywood? 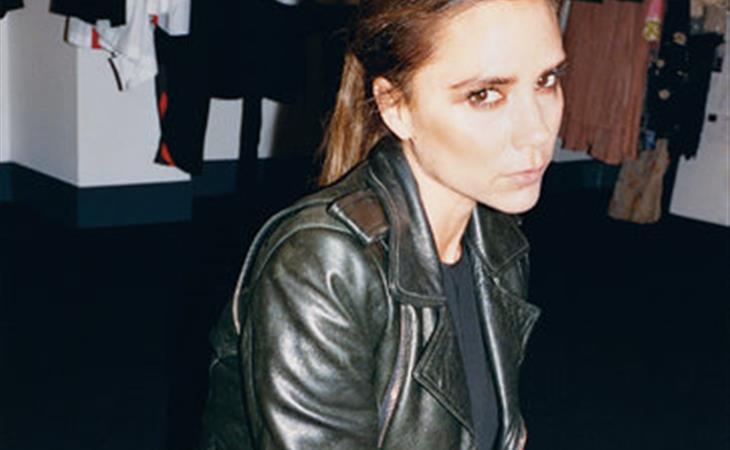 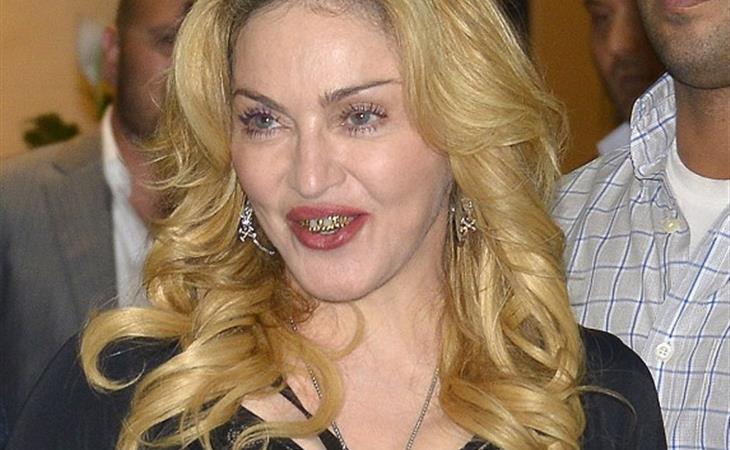 Why Is Madonna’s Grill?