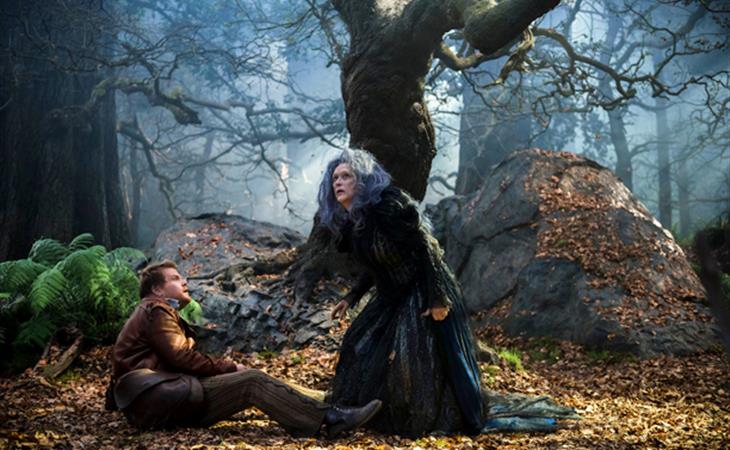 Into The Woods First Trailer

Okay, as you may have gleaned from life and people who sing Rent on the subway, there are several tiers of musical theatre fans. Some who think they love musicals because they watched the VHS tape  of Annie, and another version who performed in Pippin growing up and will defend it to the death, and the third version is people who are into musicals you’ve never heard of and have reams of Broadway sheet music stuffed into drawers in their homes and understand the meaning of “recitative”.

Into The Woods is officially for type threes, but is being aimed at type twos and even the occasional one. The discordant music and dark themes are mitigated by the fact that it’s starring Emily Blunt and Anna Kendrick – who doesn’t love Anna Kendrick? – and Meryl Streep as the witch. Oh and I guess Johnny Depp.

So? Here’s the first trailer.

I’m going to be honest, I don’t think this is doing it. If it’s Lainey or Sasha or someone else who’s skeptical about musicals in general, I don’t think they look at this trailer and go “well, at least there’s a kicky tune”. There isn’t. Nobody even smiles – hell, you barely know what the curse is, if you don’t know. “I wish to go to the festival” – I mean, that doesn’t mean anything, does it? It means something only to the nerds who know.

So this is a gift to the nerds. And as Sarah pointed out earlier today, sometimes nerds are never happy, and this will probably be not dark enough and scary enough and vile and black of heart enough for them. Into The Woods is not exactly Beauty And The Beast when it comes to your heart being warmed.

But how will they lure in the ones who don’t care that much? I assume they’ll just trot out the sure thing that is Anna Kendrick on the publicity circuit, but is that enough? Will there be live stunts of Chris Pine singing on Jimmy Fallon? I am a little anxious about this. I want it to be as great as possible, somehow, because I want to write musicals, and read and see and bathe in and live in musicals.

If you don’t care, do me a favour. Watch and tell me – what would make you care?  What do you need more of? Is it Streep and Kendrick together? What works to get you into the movies Christmas Day? 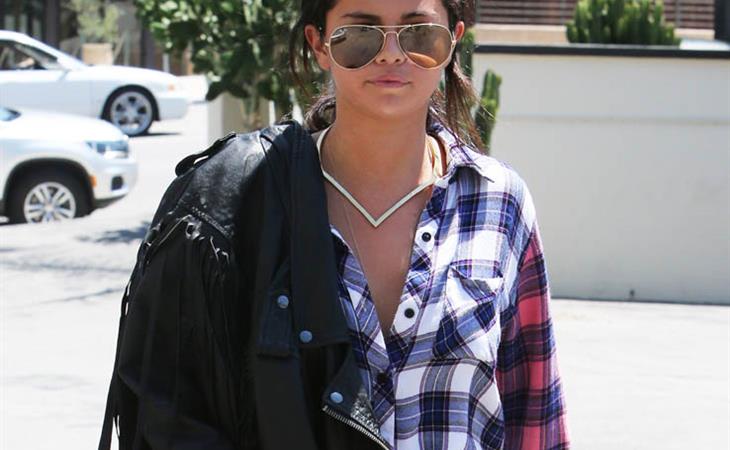 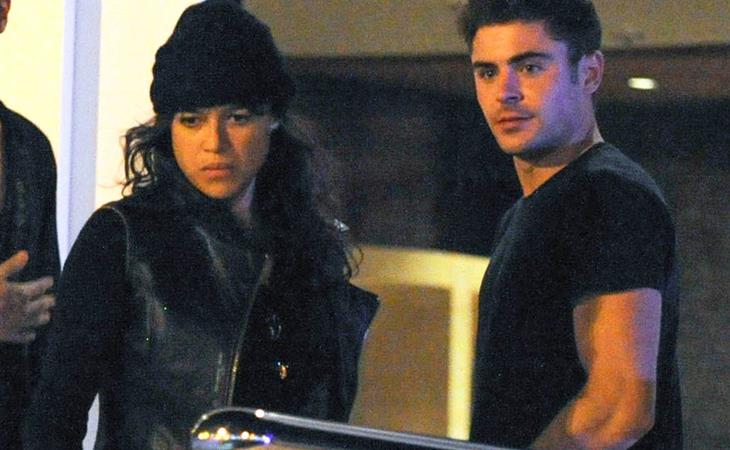 Zac & Michelle: back to the party