As I reported last week, Drew Barrymore did indeed sell her baby photos to PEOPLE. She and Olive cover the new issue. Was it a full package deal? Engagement ring shots, followed by wedding shots, and post-natal shots to round out the circle?

I didn’t know Drew Barrymore needed to be doing this. I didn’t know her career needed this. The last time I checked Drew was winning Emmys and Golden Globes and directing movies and marrying well-connected art people. When did Drew Barrymore become Jessica Alba and why didn’t I hear about it?

SAG Award nominations were just announced during the writing of this open. Javier Bardem for Skyfall - now there’s some imagination! More on this later but these are probably a better indication of voting trends for Oscar than the critics boards during a year like this when the races are so tight. There’s a lot of crossover in membership. The actors really, really love Nicole Kidman, don’t they?

The return of Respek 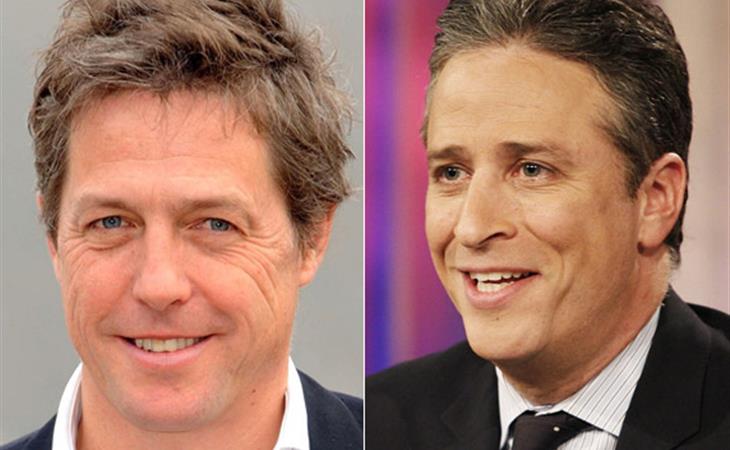 Hugh’s not invited back