Started watching Jack Reacher last night on the flight to Edmonton. So far I’m only halfway through but it’s not bad. Mentioned this to Sarah and she confirmed that it’s a solid action movie, noting that it suffered from spectacularly bad timing. Not that Tom Cruise is showing us anything new here, but there’s a comfort, I suppose, to his reliable brand of man-acting, and he’s so committed to everything he does (150% Scientology intensity) that I believed his physicality -- TC’s a badass sh-tkicker distributing his own definition of justice!

But he really has to stop taking his shirt off.

There’s an entire scene dedicated to him taking his shirt off. And he’s practically rubbing his bare chest against the camera which only highlights his weird torso. It’s like he has an extra rib. Or several. Tom was also shirtless pretty much the entire time in Rock Of Ages, like he’s modelling his career after Channing Tatum now. Can you imagine him asking for a part in the Magic Mike sequel?

#rumorestimmortalis tonight in Edmonton! Can’t wait to see you there! 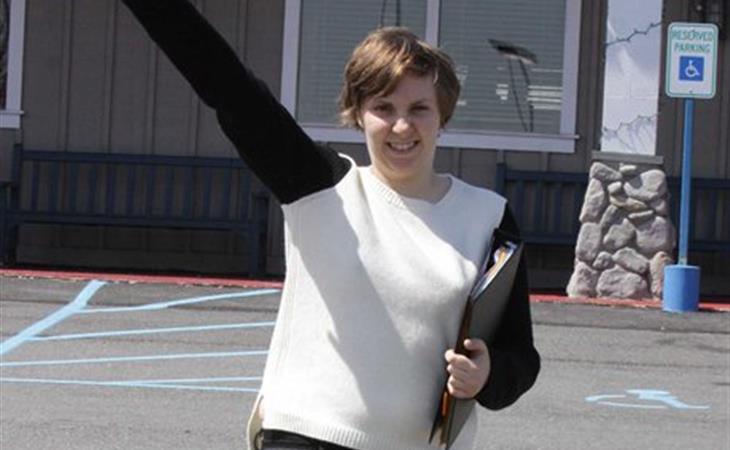